Piastri granted exemption to return to Europe for F3 campaign

Piastri granted exemption to return to Europe for F3 campaign 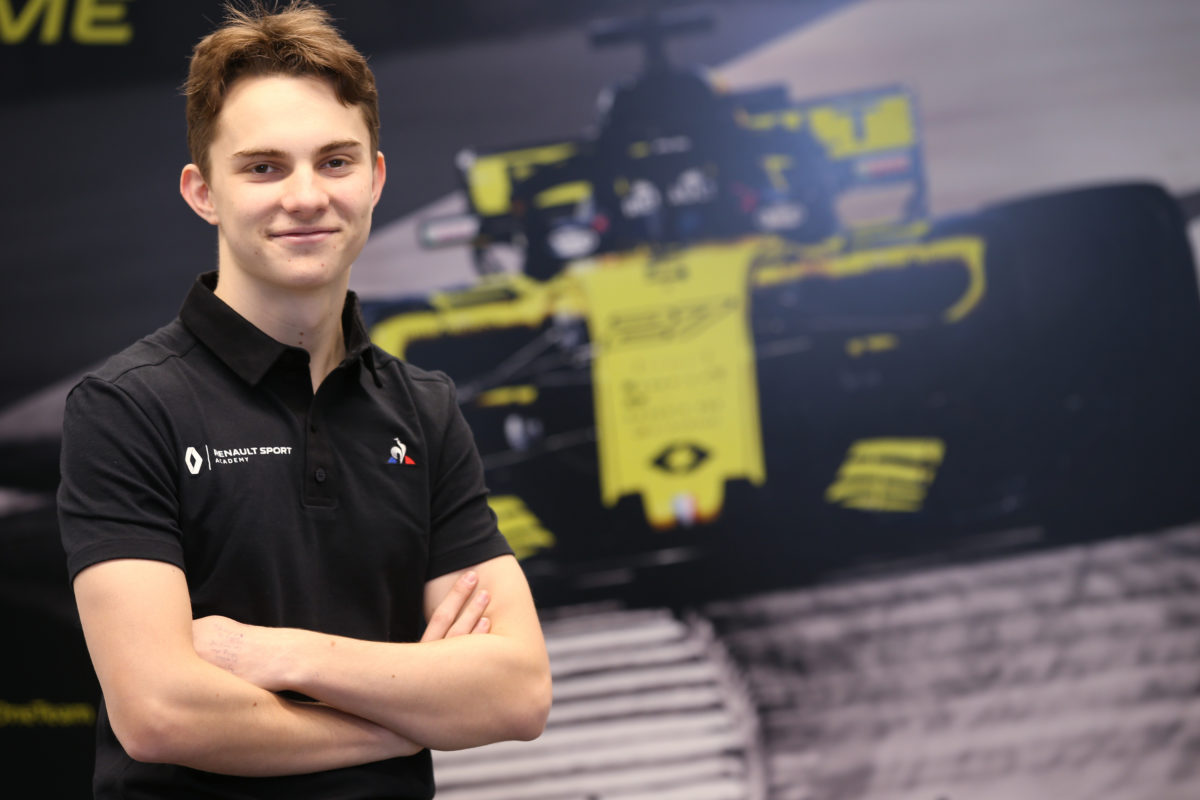 Australian Formula 1 aspirant Oscar Piastri has been granted an exemption to return to the United Kingdom ahead of his maiden FIA Formula 3 Championship campaign.

Piastri, who won last year’s Formula Renault Eurocup, has been stuck at home in Melbourne since his trip back for the Formula 1 Australian Grand Prix in March.

Australian citizens are not ordinarily allowed to travel overseas at present, and the UK will imminently impose 14-day quarantine on international arrivals, but the Australian government has given the 19-year-old permission to leave.

“I came back for just Grand Prix week, and here I am two months later, finally leaving,” said Piastri.

“It’s been unexpected for everyone, but I’ve made the most of the time with my family – it’s been good.

“It’s been the longest stay I’ve had with my family for the last five years, so it’s been good to spend good quality time with my parents and sisters.” 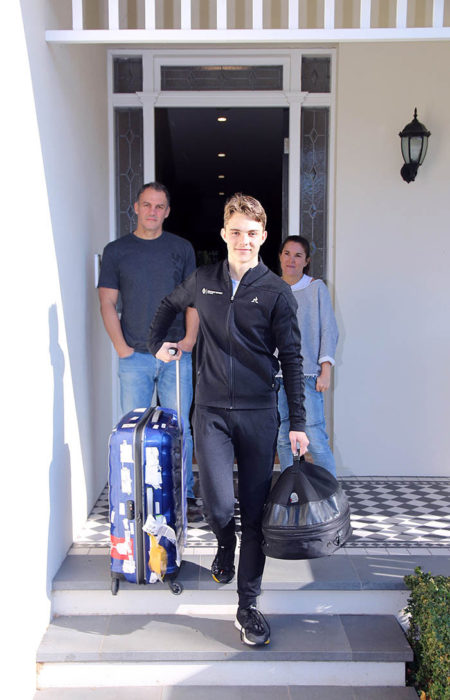 FIA F3’s new calendar has not been finalised given it is dependent on the F1 calendar which also remains in a state of flux, although the latter is tentatively scheduled to resume with back-to-back rounds at the Red Bull Ring on the first two weekends of July.

The Renault junior, who will drive for Prema Racing in 2020, is confident that he will be in good shape despite the disruption caused by the COVID-19 pandemic.

“We’ve got a gym at home, so I’ve been training there,” explained Piastri.

“I’ve also been using the race simulator to keep sharp. I’ve been working hard and having some fun along the way too.

“With no real racing, a lot of the drivers have been jumping onto sim racing, and it’s been good to virtually race a few guys I’ll be racing this year. Hopefully, I can settle a few of the battles on the real race track soon.

“We’re starting in Austria for what’s likely to be back-to-back race weekends, but we don’t actually know where the second round is yet, so we’ve just got to take it one race at a time and, hopefully, have a good start to the year.”

The Austrian Grand Prix is set to take place on July 3-5.