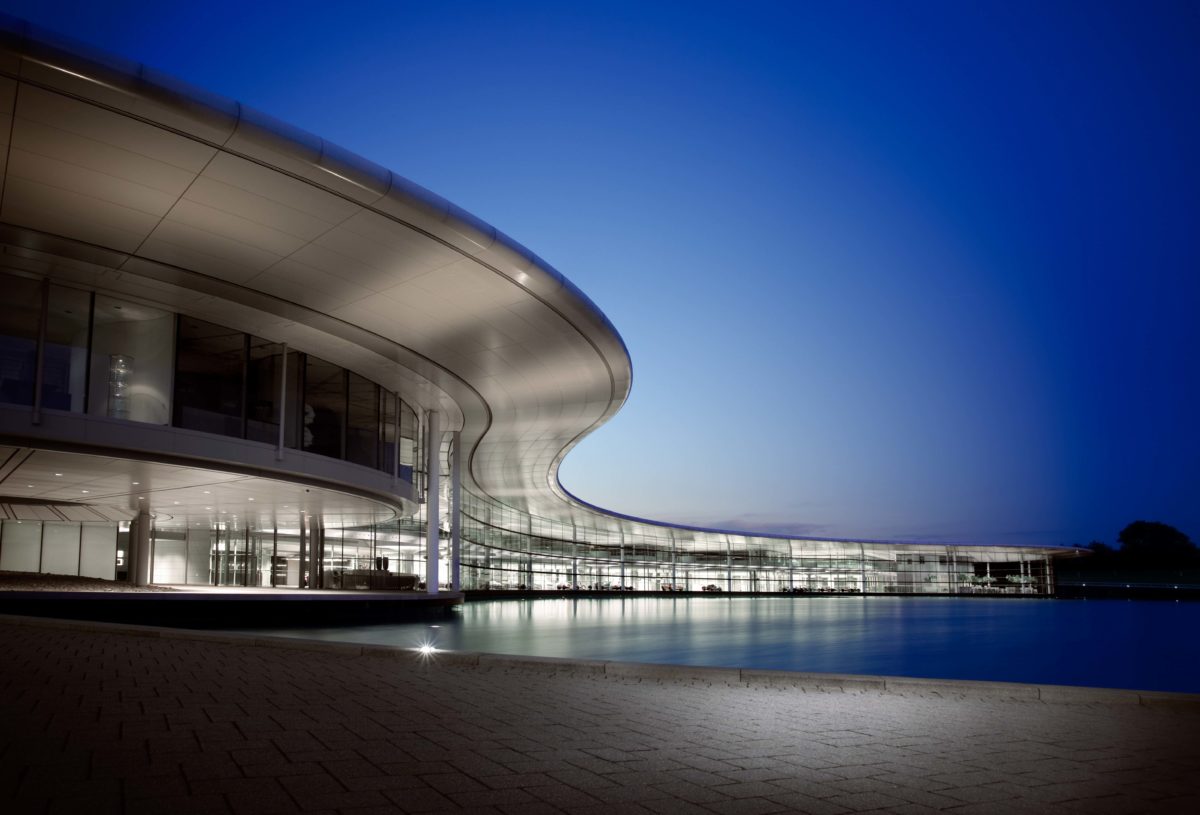 McLaren Group is set to shed 1200 staff from across its portfolio of businesses as part of a restructure in response to the COVID-19 pandemic.

McLaren Group is the umbrella organisation which covers the automotive division of the business and its racing operations.

“We deeply regret the impact that this restructure will have on all our people, but especially those whose jobs may be affected,” said Paul Walsh, McLaren Group Executive Chairman.

“It is a course of action we have worked hard to avoid, having already undertaken dramatic cost-saving measures across all areas of the business.

“But we now have no other choice but to reduce the size of our workforce.

“This is undoubtedly a challenging time for our company, and particularly our people, but we plan to emerge as an efficient, sustainable business with a clear course for returning to growth.”

The restructure will result in 1200 lay-offs, around 70 of them expected to come from the Formula 1 team.

“McLaren Racing has been a proponent of the introduction in 2021 of the new Formula 1 budget cap which will create a sustainable financial basis for the teams and lead to a more competitive sport,” Walsh explained.

“While this will have a significant impact on the shape and size of our F1 team, we will now begin to take the necessary measures to be ready to run at the cap from 2021 onwards, in order to challenge again for race wins and championships in the future.”

Formula 1 next year will introduce a $218 million (USD 145 million) budget cap with further reductions in years to come.

The McLaren Group covers McLaren Racing, McLaren Automotive, and McLaren Applied, which was formed in 2015 when McLaren Electronic Systems merged with Applied Technologies.