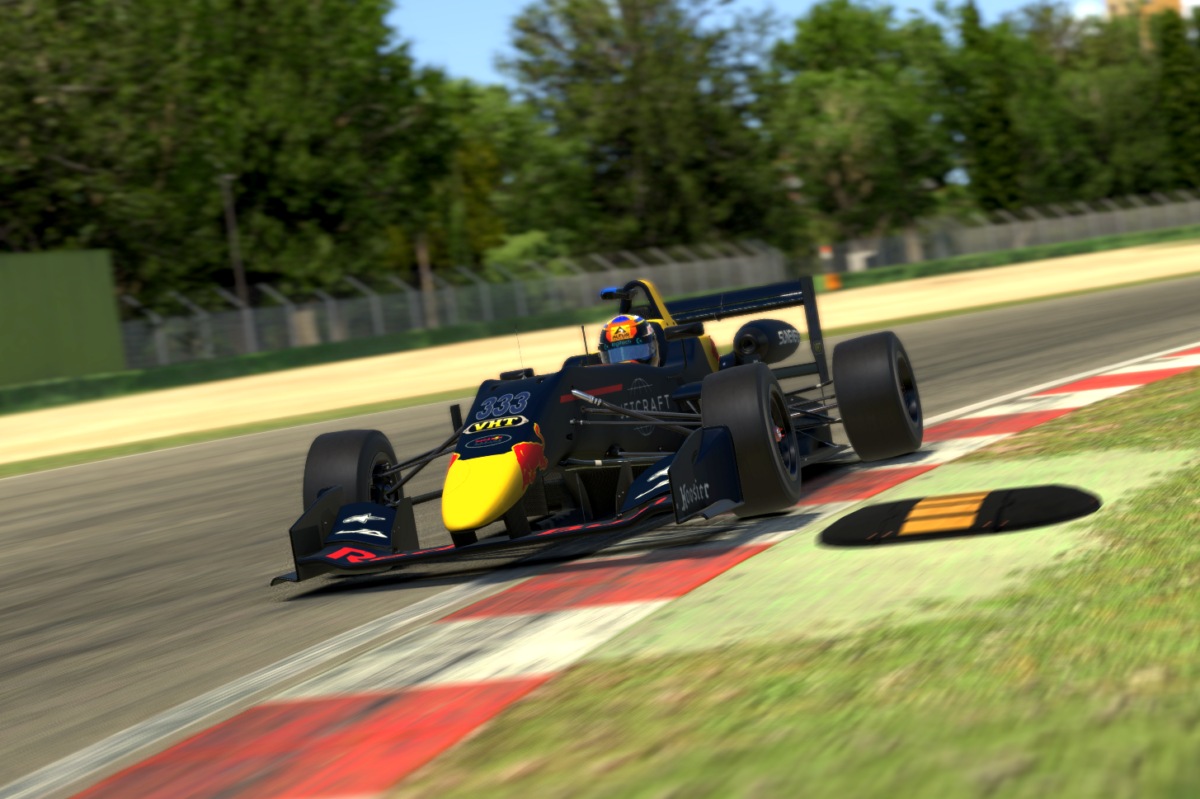 Jack Doohan will contest this week’s round of the ARG eSport Cup at Imola.

The Red Bull junior is already set to race in the real world FIA Formula 3 Championship this year, and tomorrow night’s virtual round will be a multi-category affair with a race each for the F3s and the Audi TCR cars.

Doohan’s drive in the ARG eSport Cup follows a wildcard start in the BP Supercars All Stars Eseries earlier in the month while his father, motorcycle world champion Mick, subsequently contested the celebrity event at Bathurst.

Round 9 at the circuit formally known as the Autodromo Internazionale Enzo e Dino Ferrari kicks off tomorrow night at 20:00 AEST, with live streaming on Speedcafe.com.