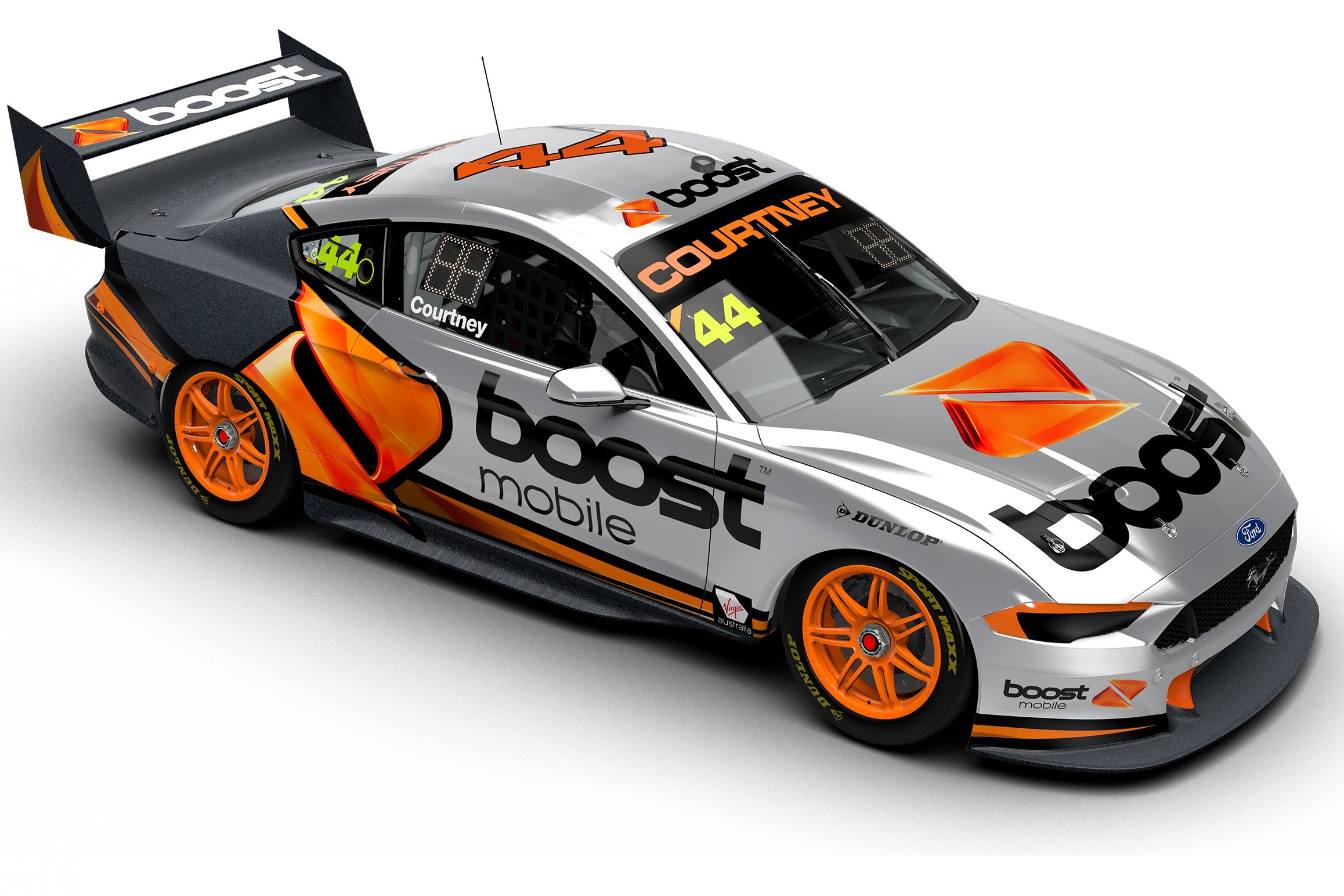 Recently announced Supercars returnee James Courtney is set for another stint in the All Stars Eseries this week.

Courtney will make his second appearance in the online competition with backing from Boost Mobile and will once again carry #44.

The 2010 Supercars champion raced in Round 5 of the Eseries at Spa-Francorchamps in a Holden ZB Commodore. However, his second appearance will see him race a Ford Mustang.

Round 8 of the Eseries will take place at Interlagos and a yet-to-be-determined second circuit, which is currently undergoing a fan vote.

The field of current Supercars drivers and wildcards will race at Spa-Francorchamps or Phillip Island in what will be the second time the circuits have appeared in the Eseries.

Courtney is set to make his return to the Virgin Australia Supercars Championship when the season resumes at Sydney Motorsport Park on June 27-28.