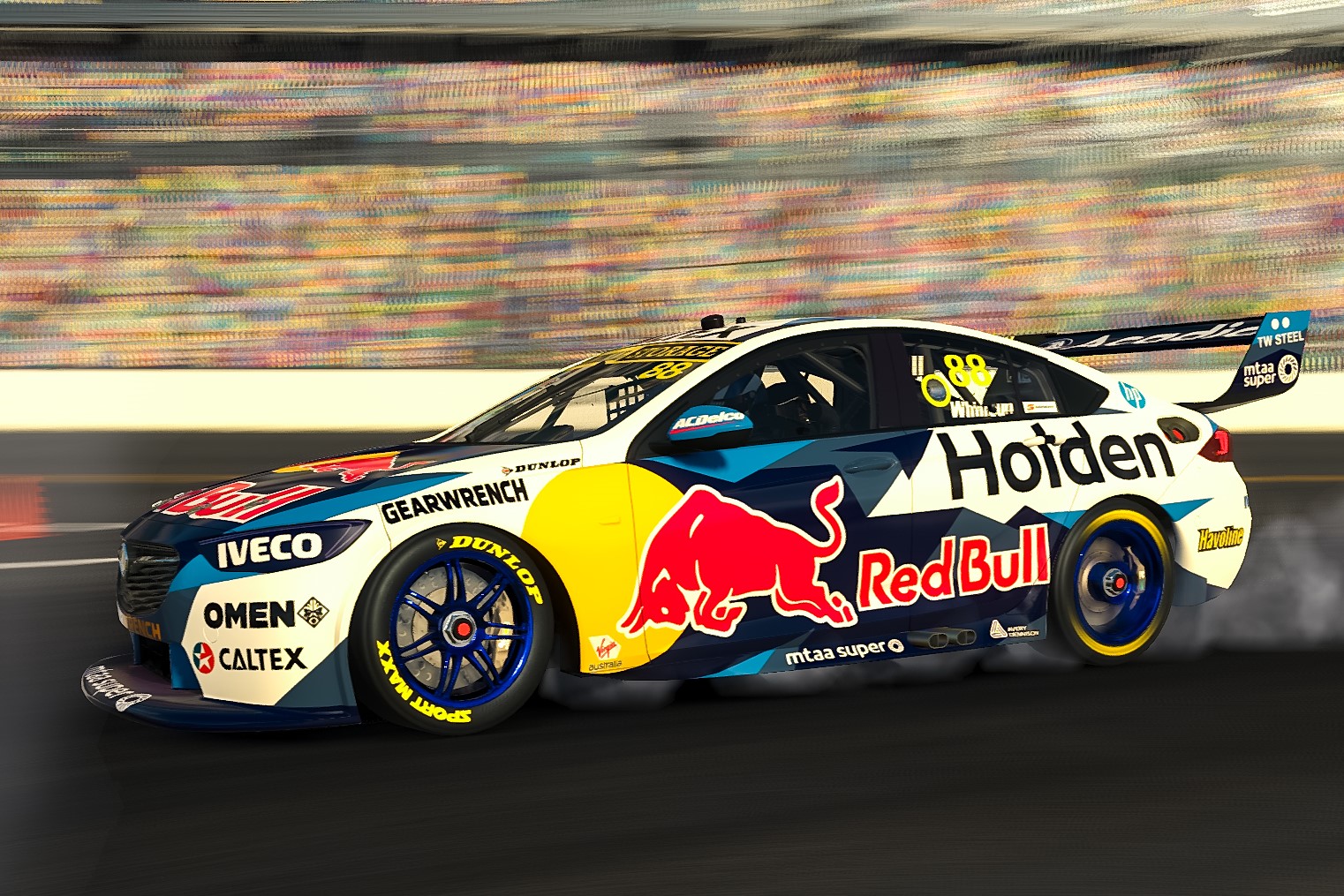 Whincup cast doubt over his continuation in the BP Supercars All Stars Eseries last week, citing a busy workload with the Supercars Commission.

However, the official website has announced the seven-time Virgin Australia Supercars Championship winner will race on.

Triple Eight Race Engineering boss Roland Dane has also confirmed Shane van Gisbergen should be able to contest the remainder of the competition too.

The team is currently arranging a plan to get the 2016 champion back from New Zealand to Australia in time for the season resumption at Sydney Motorsport Park.

As it stands, van Gisbergen will have to undertake a Government-mandated 14-day quarantine when he arrives back in Australia.

The Eseries concludes on June 10 while the Supercars season kicks off again on June 27-28, leaving enough time to fly to Australia and complete quarantine, flights schedules allowing.

“We’re working on him coming back at the moment,” Dane told Speedcafe.com

“For sure, we’ll have him back in time for Sydney.

“He could complete the Eseries in New Zealand if needed and then fly straight after that.”

Round 8 of the BP Supercars All Stars Eseries gets underway on May 27 at 18:00 AEST.