TCM off Bathurst 1000 in revised calendar

TCM off Bathurst 1000 in revised calendar 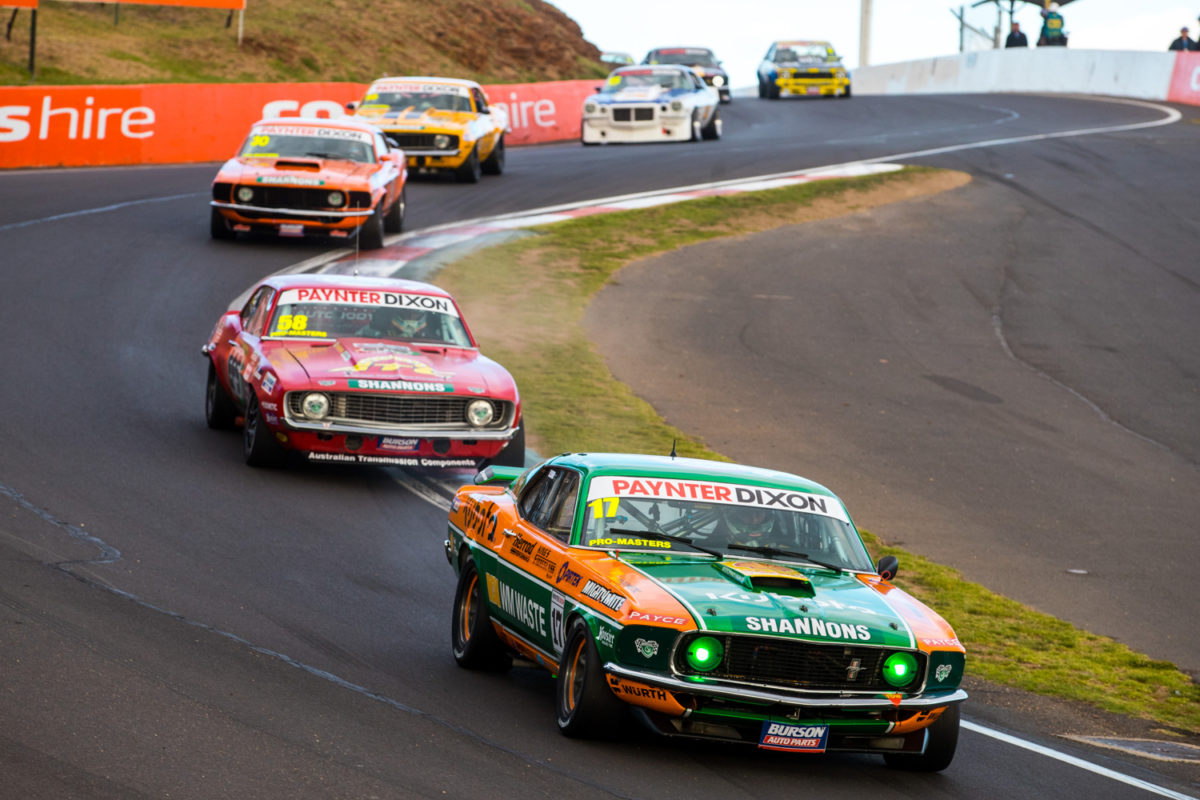 The Gulf Western Oils Touring Car Masters will support the Bathurst International but not the Supercheap Auto Bathurst 1000 under its revised, five-round calendar.

Having commenced its 2020 season alongside the Virgin Australia Supercars Championship at the Superloop Adelaide 500, TCM will see out the year with three rounds on the Shannons Motorsport Australia Championships platform and the finale at the Australian Racing Group’s new Bathurst event in November.

It had originally been set for visits to both of the aforementioned Mount Panorama meetings, including a non-points affair at the International, on a calendar that comprised a mixture of Supercars and Motorsport Australia events.

Rounds 2 to 4 respectively will be held at Sydney Motorsport Park in August, Sandown in September, and Phillip Island on an unspecified weekend in October.

The revision to the calendar following the outbreak of COVID-19 does, however, mean that all of the remaining rounds will feature live coverage on the Seven Network.

Race formats are still to be confirmed, but the corresponding announcement of the broader Australian Racing Group calendar this afternoon included reference to “brand-new trophy races” for TCM’s and National Trans Am’s Bathurst rounds.

Adam Bressington currently leads the series outright, from ProAm class leader Ryan Hansford and Steven Johnson, who is second in the ProMasters standings.