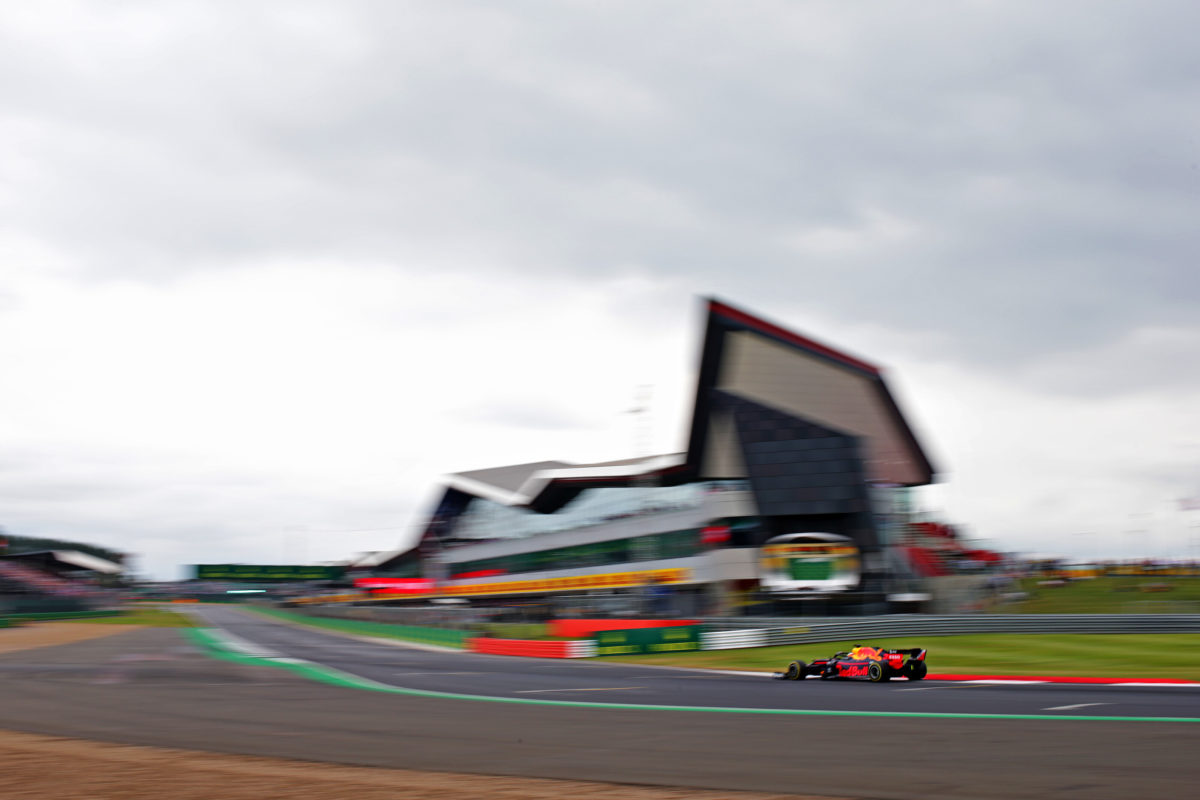 Clarity on UK’s quarantine restrictions is ‘essential’ for Silverstone

Silverstone boss Stuart Pringle says clarity surrounding the impact of quarantine restrictions for those arriving in the UK is essential for Formula 1 to race  at the venue this season.

Set to host rounds three and four of the heavily revised 2020 F1 season, Silverstone’s planning has hit a speed bump courtesy of the UK Government.

New quarantine restrictions will mandate that all visitors or returning residents/citizens quarantine for 14 days upon landing in the UK.

While initially there was talk of an exemption for sportspeople, that has not thus far been forthcoming.

Silverstone boss Stuart Pringle acknowledges the issues, suggesting one solution could be to move the event(s) later in the season.

“I’ve got flexibility in the calendar and of course we’ve got our original dates we’ve been holding and talking around in mid-late July,” Pringle told Sky Sports.

“But we’ve got a degree of flexibility through August as well.

“I don’t think that finding a date for Formula 1 is going to be a problem, or indeed two dates.

“What we need is the green light from government and that will take time.”

The first event at Silverstone was tentatively slated for July 26, with the second event a week later on August 2.

That does not allow sufficient time for personnel travelling from Austria, which is poised to host the opening two rounds of the season, to satisfy quarantine requirements.

Seven of the 10 F1 teams are based out of the UK, meaning their travel will be hindered for the duration quarantine restrictions remain in place.

There are other complications too surrounding freight and logistics that the sport must take into consideration as it looks to lock down its calendar.

It’s why, according to Pringle, F1 should have an exemption from quarantine restrictions.

“Formula 1, as a championship, needs that exemption and needs to understand where it is, because they’ve got to plan,” he reasoned.

“They’ve got to knit together a series of dates and get a freight plan that works and know that the impact on the personnel is.

“That requires some clarity.”

In response to the mounting uncertainty over travel into the UK, the sport’s bosses have sounded out other venues, including Hockenheim.

Pringle though remains confident that Silverstone will find a place on the calendar.

“There is cause for optimism that if we were to go further to the right in the calendar then it might make things easier, but they need to know sooner or later that seven tenths of the teams can come back and forth to their base between races or a couple of races.

“For Silverstone, if we move into August that might give a little more certainty but, actually, I think it’s probably essential that there’s clarity on the quarantine situation in advance of that.”

The 2020 F1 season is set to get underway at the Red Bull Ring in Austria with the first of two consecutive rounds from July 3-5.