Take a trip down Speedcafe.com memory lane on this day, May 26. 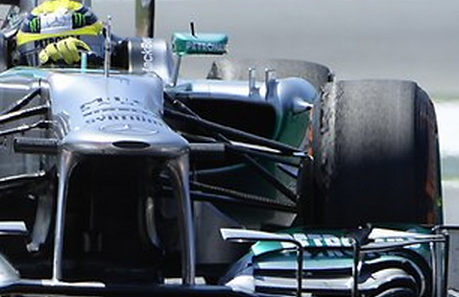 The Anglo-German team, Mercedes, is facing reprisals after it was discovered the squad conducted extensive tyre testing following the Spanish Grand Prix recently. Audi Customer Racing Australia is evaluating the possibility of running TCR cars in Australia following the arrival of an Audi RS 3 LMS. V8 Supercars’ Car of the Future blueprint was given unanimous approval at the first of two V8 Supercars teams meetings on the Gold Coast today.