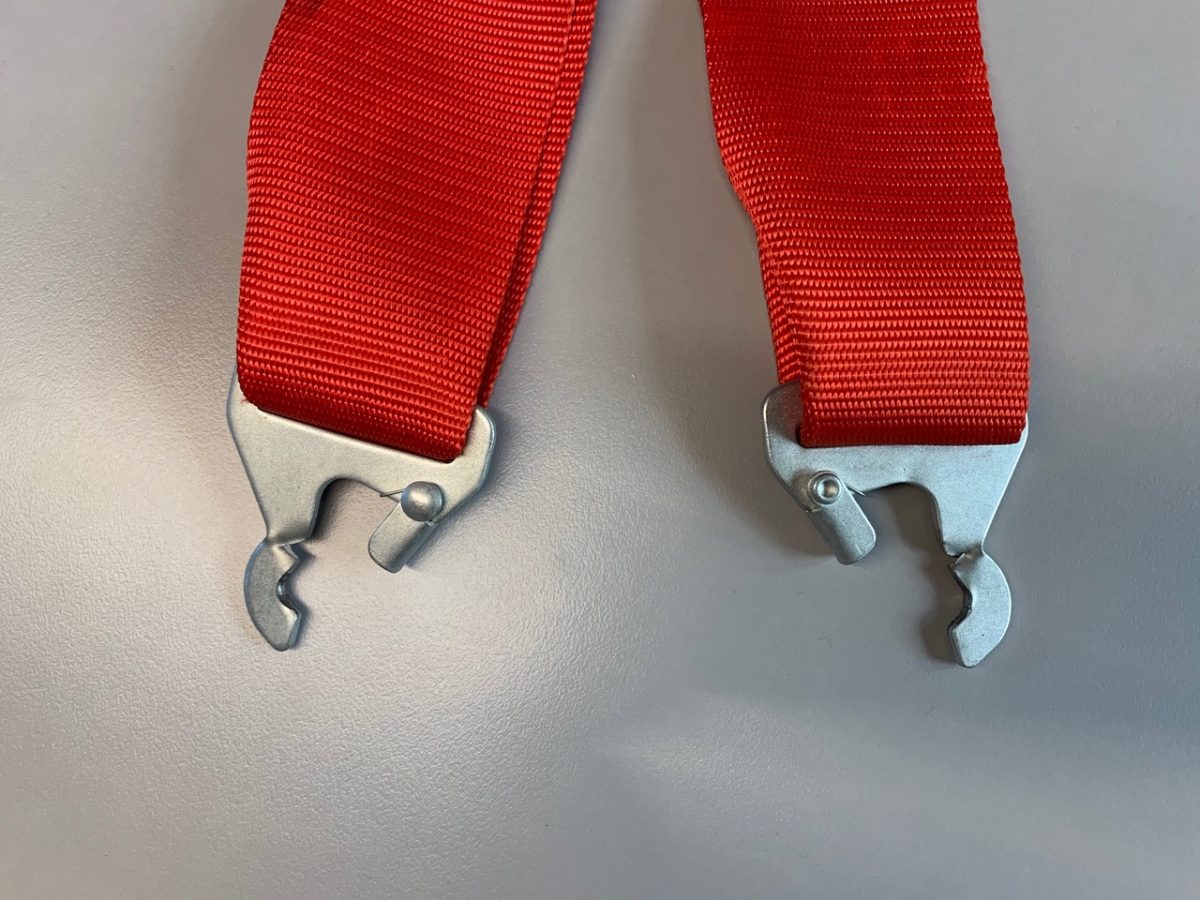 Competitors are being warned about counterfeit motorsport safety equipment on the market as the sport looks to return to racing.

The fake equipment ranges from seat belts and seats to race suits and fireproof underwear, with the purchaser often unaware they have bought non-genuine products.

All safety products designed for use in motorsport are put through an extensive testing and development process before being approved for use by the FIA.

Counterfeit products do not undergo the same rigorous testing and are therefore likely to be well below the quality expected. 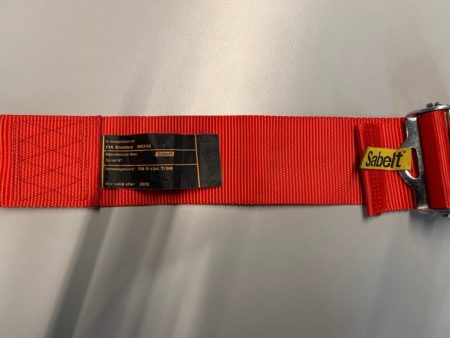 Last December a counterfeit racing harness broke during an impact (pictured above), leaving the driver with severe facial injuries.

In response, Garry Connelly, Chairman of the Australian Institute for Motor Sport Safety (AIMSS), is raising awareness of the knock-off items.

“We’re mainly concerned with inexperienced people coming into the sport, at a time when we’re promoting getting the sport going again; grassroots motorsport come and try events, all these good things that Motorsport Australia’s promoting at the moment,” Connelly told Speedcafe.com.

“All it needs is someone to get ripped off.

“And particularly if you’re looking at rally cars, and off road cars, where you’ve got to buy two sets of everything, there’s a temptation to just go online and buy the cheapest thing, and not realise that these things are about.

“What we think is, that they’re just being duped. It’s fraudulent behavior.

“This is not your fake Prada handbag,” he added.

“That’s wrong and that’s piracy, and that shouldn’t be condoned, but it’s not going to kill someone.

“This is going to kill someone. 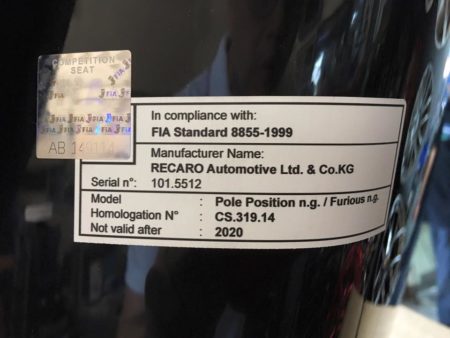 “I’m firmly of the belief that particularly the work that Motorsport Australia has done in promoting a return to racing that there might be some people who say, ‘Oh, look I can get some cheap harnesses online, and I can get this and that, the seats are cheaper…’.

“That really worries me because they mightn’t even be aware that you’ve got to look for that FIA homologated sticker.”

All approved items carry an FIA homologation sticker to clearly demonstrate the product is authentic.

Counterfeit items typically do not carry the sticker, though may include a fake homologation tag.

“Some of this fire-proof clothing that they’re saying is homologated, which is not, can actually cause an enormous harm to people,” Connelly explained.

“Imagine if you hit something hard, and that seat belt just snaps the bracket.

“It’s horrific. Forget your HANS devices, it’s not going to be any use at all.

“The same with some of the seats.

“They’re pushing off fake seats now, and they typically either break on the side, or they’ll break at the mounts, where the mounts join.

“You imagine if a seat comes loose in a car when you’re rolling over.”

He went on to suggest the practice of selling counterfeit goods could open the vendor to manslaughter charges.

The best protection to safeguard yourself against counterfeit equipment, according to Connelly, is to purchase from a reputable dealer. 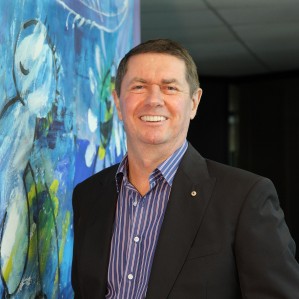 “If it sounds too good to be true, it probably is.”

He also recommends only competing in Motorsport Australia sanctioned events where scrutineers are trained to detect counterfeit equipment.

“Check that, if it’s a normal four-wheeled motorsport event, that it’s conducted under a sanction by Motorsport Australia,” he explained.

“If it’s a karting event, make sure it’s sanctioned by Karting Australia.

“And also I would say speedway, if it’s speedway, I would suggest it be sanctioned by Speedway Australia; they’re not part of the FIA regime in Australia, (but) at least they have standards which are international standards.

“Anything else that’s home grown, you have no guarantee.

“You have no guarantee that the scrutineering is to a standard that would be able to pick up (counterfeits). Some of this stuff is very hard to detect.”