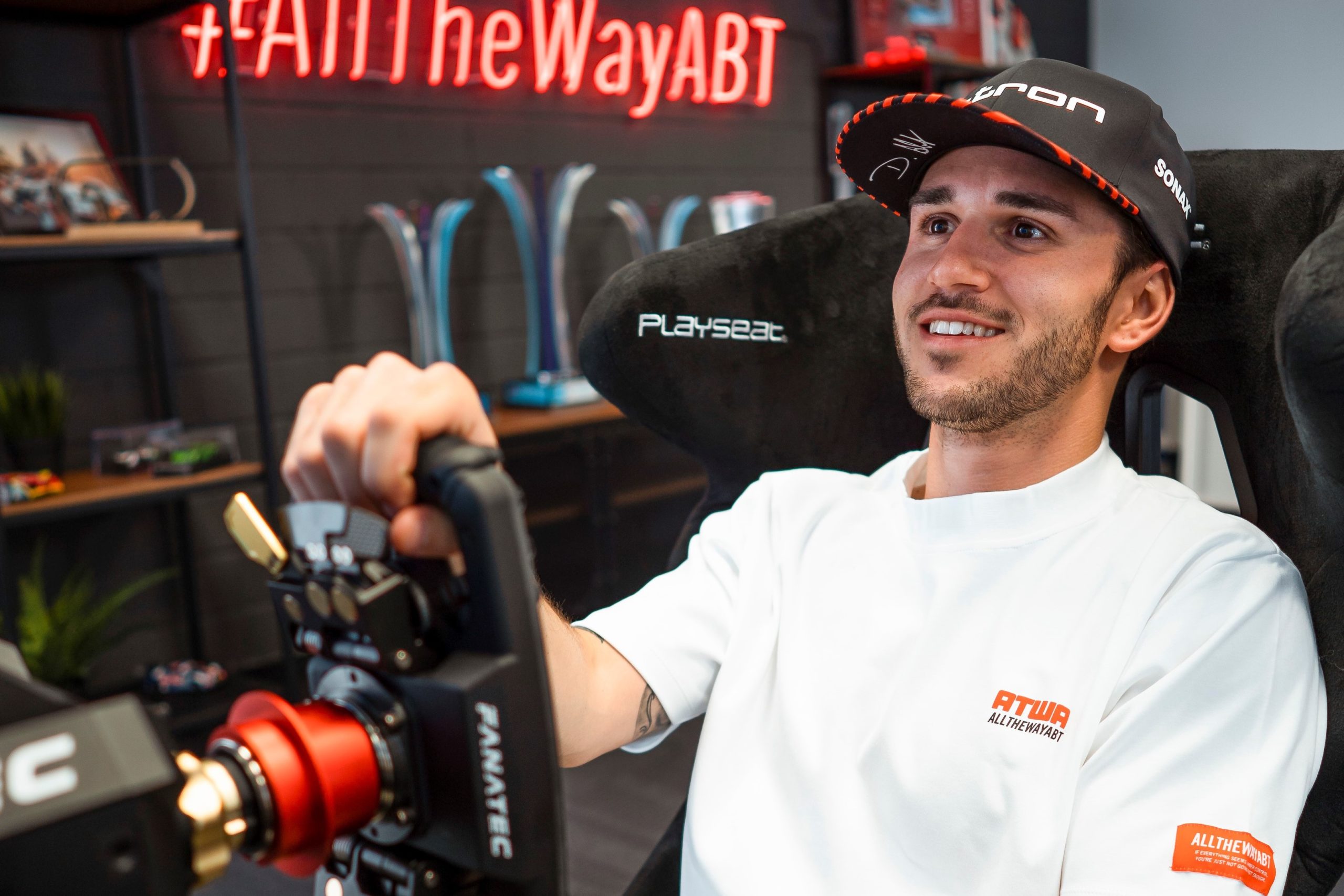 Audi has suspended Daniel Abt

Formula E driver Daniel Abt has been suspended by Audi Sport ABT Schaeffler after he was caught cheating in the Race at Home Challenge.

A professional eSports driver competed on Abt’s behalf in the Formula E sanctioned online competition that aims to raise funds for UNICEF.

Abt was disqualified, stripped of his eSeries points, and made to make an AUD 16,500 (EUR 10,000) compulsory donation to charity following the incident.

In a statement from Audi Sport, the team said it had suspended the German driver.

Reports out of the UK suggest he will not return to the ABB FIA Formula E Championship.

A statement from Audi Sport read, “Daniel Abt did not drive his car in qualifying and the race at the fifth event of the Race at Home Challenge on May 23 himself, but let a professional Sim-Racer do so.

“He directly apologized for this on the following day and accepted the disqualification.

“Integrity, transparency and consistent compliance with applicable rules are top priorities for Audi – this applies to all activities the brand is involved in without exception.

“For this reason, Audi Sport has decided to suspend Daniel Abt with immediate effect.”

Abt is one of four drivers that has contested every season of the Formula E since its inception in 2014.