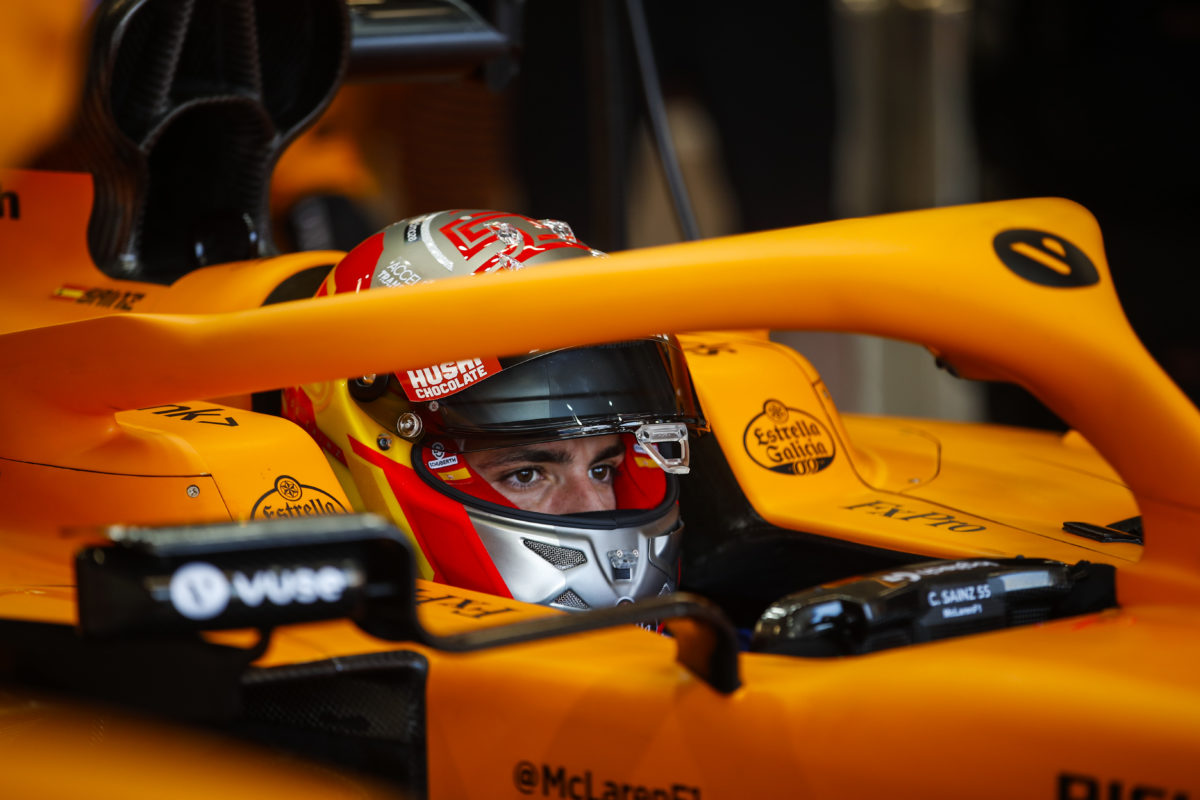 Discussions that ultimately led to Carlos Sainz joining Ferrari in place of Sebastian Vettel started during the European winter.

Vettel’s departure from Ferrari after six years opened the door for Sainz to join Charles Leclerc for the 2021 season.

Just weeks prior, Vettel had stated that discussions surrounding a new deal were ongoing, giving no suggestion that he could be on his way out of the team.

Sainz’s comments, however, suggest that the wheels had been set in motion to replace the four-time world champion some time ago.

“Without knowing what Zak’s reaction was going to be, he immediately came to me and said, ‘look, it’s an opportunity, go and talk to them and see what they’re about’,” Sainz said

“They were happy for me,” he added when asked how McLaren reacted to the news.

“They said ‘You deserve it and I’m sure you will do great there’, and that confidence boost is always nice to hear from your bosses.

“The key to this process has been the clarity and the openness of all parties involved to make it happen.

“That makes me incredibly proud and the way it has all been managed makes me feel very happy and very thankful to Zak and his team.”

Sainz finished sixth in last year’s championship, highlighted by a maiden podium at the Brazilian Grand Prix at the penultimate event of the season.

Together with Lando Norris he helped McLaren to fourth in the constructors’ championship, its best result since 2012.

When asked what Ferrari will find in its new driver, Sainz said: “They are going to find an extremely hard working guy, that will go to Italy, will spend a lot of time in Maranello, the same way I spent a lot of time at McLaren.

“Apart from that, hopefully a very quick driver and a an incredibly motivated guy that is going to give it all for the Scuderia.”

Sainz’s position at McLaren will be filled by Daniel Ricciardo, the Australian set to leave Renault at a time when serious concerns surround both the F1 team and broader marque.