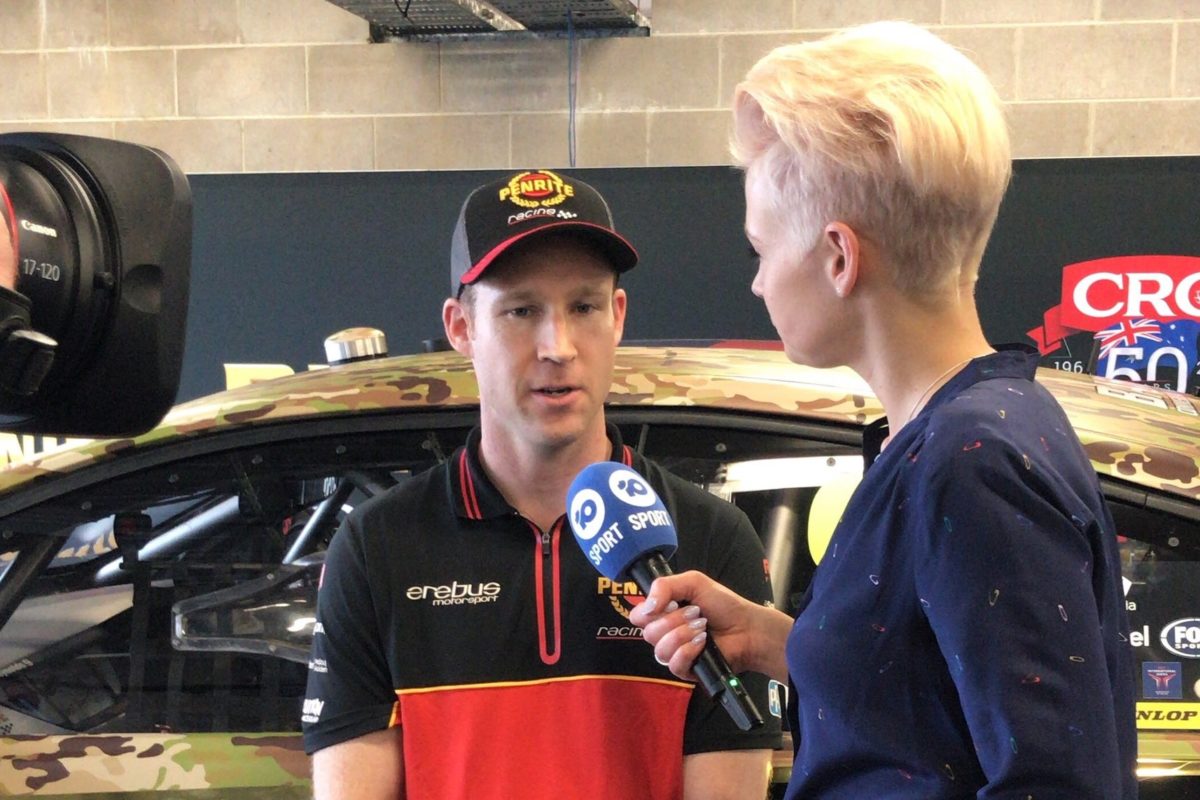 Amid Network 10 cutbacks and the impending end of Supercars’ current television agreement, we ask which free-to-air (FTA) network you would like to see the championship on in this week’s Pirtek Poll.

Supercars, meanwhile, is negotiating a new contract to take up from the $241 million, six-year deal which commenced in 2015 and saw a pay television network in Fox Sports become the primary rights holder for the first time.

It is doing so as not only its current FTA carrier looks to save money, but all media companies feel the pinch from the COVID-19 pandemic which has compounded an already soft economy and thus advertising market.

Network 10 had once positioned itself as the ‘home of motorsport’, a slogan justified by its dominant position from the mid-1990s through to the latter half of the 2000s with exclusively live coverage of the V8 Supercars Championship (as it was then known) and Formula 1, exclusive airings of the Champ Car World Series, and considerable coverage of MotoGP alongside Fox Sports.

It has now reportedly lost interest in motorsport and the departure of White follows moves to use only in-house talent on its Supercars telecasts, with Aaron Noonan shown the door before the start of the season.

The Virgin Australia Supercars Championship returned to 10 in 2015 after eight years back at the Seven Network, but with only six events (seven including the Australian Grand Prix, which was still a non-championship affair at the time) live on FTA and the rest covered by way of extended highlights.

Seven had become the traditional place for the Australian Touring Car Championship prior to 10’s original, 10-year run as rights holder, and gained the Bathurst 12 Hour after most recently dropping Supercars.

It has also returned to genuine domestic motorsport this year with a deal to show Australian Racing Group series including TCR Australia and the VHT Australian S5000 Championship, although it is yet to do so due to the postponements caused by the coronavirus.

While parent Seven West Media is now led by former Supercars CEO James Warburton, who is known to still be enthusiastic about motorsport, the company carries a significant debt burden and is also reining in expenditure.

Nine, which once telecast F1, does not have a strong recent history with motorsport and the Nine Entertainment Company, too, is hurting at present.

Arguably promising for Supercars is that sentimentality does not mean much to decision-makers at the former Kerry Packer empire if recent moves to effectively swap cricket for tennis and to play tough with the Australian Rugby League Commission are any guide.

Theoretically, the ABC and SBS are options but neither would likely deliver significant revenue to Supercars, if at all.

It is debatable also as to how much reach the public broadcasters boast in practice, despite having the same availability as their commercial counterparts.

Even if FTA rights do change hands for the 2021 season, there would not necessarily be a significant change to the look and feel of the telecasts or television schedule.

Fox Sports is currently obliged to find a FTA partner and the experience of other sporting organisations suggests that such a condition is important for ongoing engagement with the sport/competition.

Furthermore, the bulk of what fans see at home is in fact produced by Supercars Media, fronted by a combination of its own talent and some Fox Sports personalities.

Seven and Nine would each face their own programming juggles with the AFL and National Rugby League respectively during the winter period, at least until the end of 2022.

Both, however, have room in their schedules if Supercars does eventually shift to a ‘summer series’ calendar, Nine especially.

Which FTA network would you like to see Supercars on from the 2021 season? Cast your vote in this week’s Pirtek Poll.