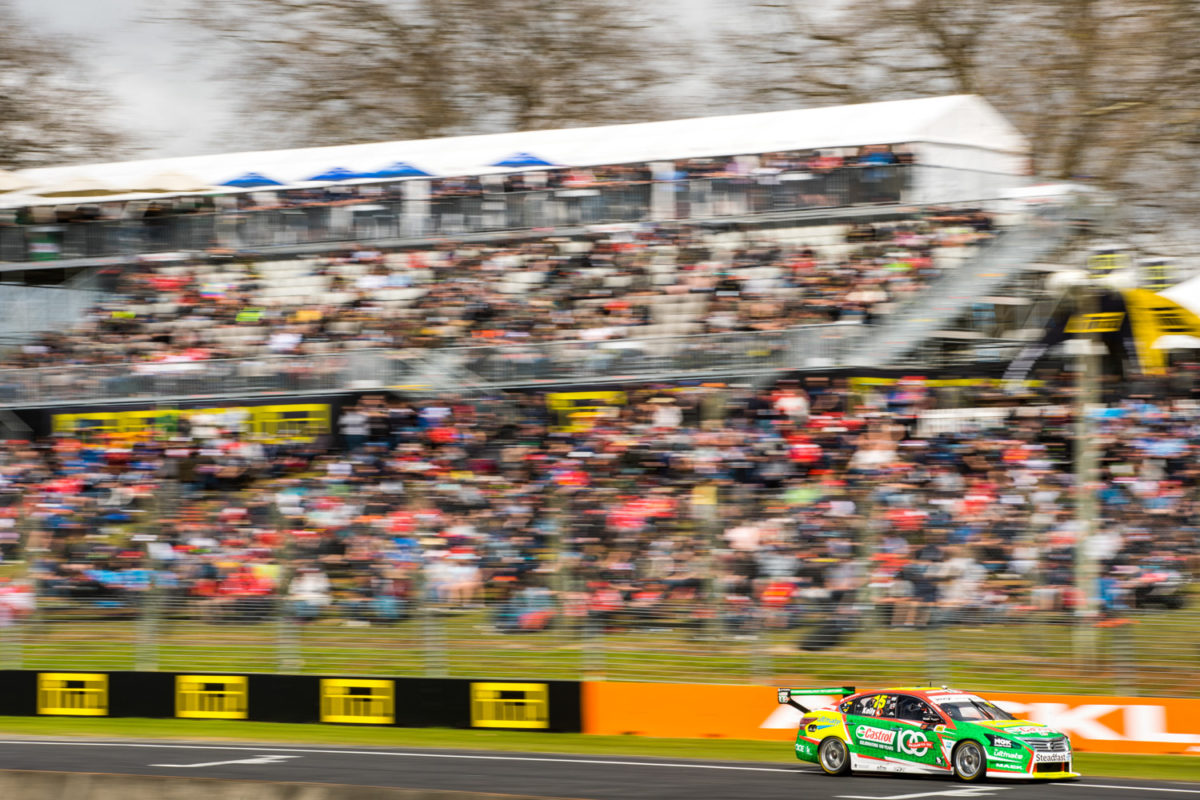 Both countries currently restrict arrivals from overseas to their own citizens/residents, and each requires such arrivals to serve 14 days of quarantine at a designated facility.

Shane van Gisbergen is notably affected by that requirement, having flown to his native New Zealand as the COVID-19 outbreak gathered pace there and in Australia.

Assuming no sudden change to border controls, he would have to return before June 13 to ensure he is free to race when the Virgin Australia Supercars Championship resumes at Sydney Motorsport Park on June 27.

Opening travel between the nations on either side of the Tasman Sea was flagged in April but the quarantine obligation could still apply for some time, based on comments by Prime Minister Ardern this morning.

“The states haven’t opened up to each other yet,” she noted on RNZ (Radio New Zealand).

“Obviously I would expect to see some of those issues resolved before we’d see them necessarily opening up to New Zealand and you can understand why.

Prime Minister Ardern’s comments followed those from Australia’s Tourism Minister, Simon Birmingham, which suggested that travel between select Australian states and New Zealand might be freed up before other state/territory borders reopen.

“New Zealand is obviously the first, and right now only, international market that we could safely agree to open up to,” he told Nine newspapers.

“If New Zealand and some Australian states are ready and willing to progress, then the reluctance of other states to open up their domestic borders shouldn’t become an obstacle to progress.”

Queensland, Western Australia, South Australia, the Northern Territory, and Tasmania still have their borders closed and the former’s Premier, Annastacia Palaszczuk, has indicated that could remain the case until September.

Supercars is not due back in New Zealand until January 2021 under its revised calendar.