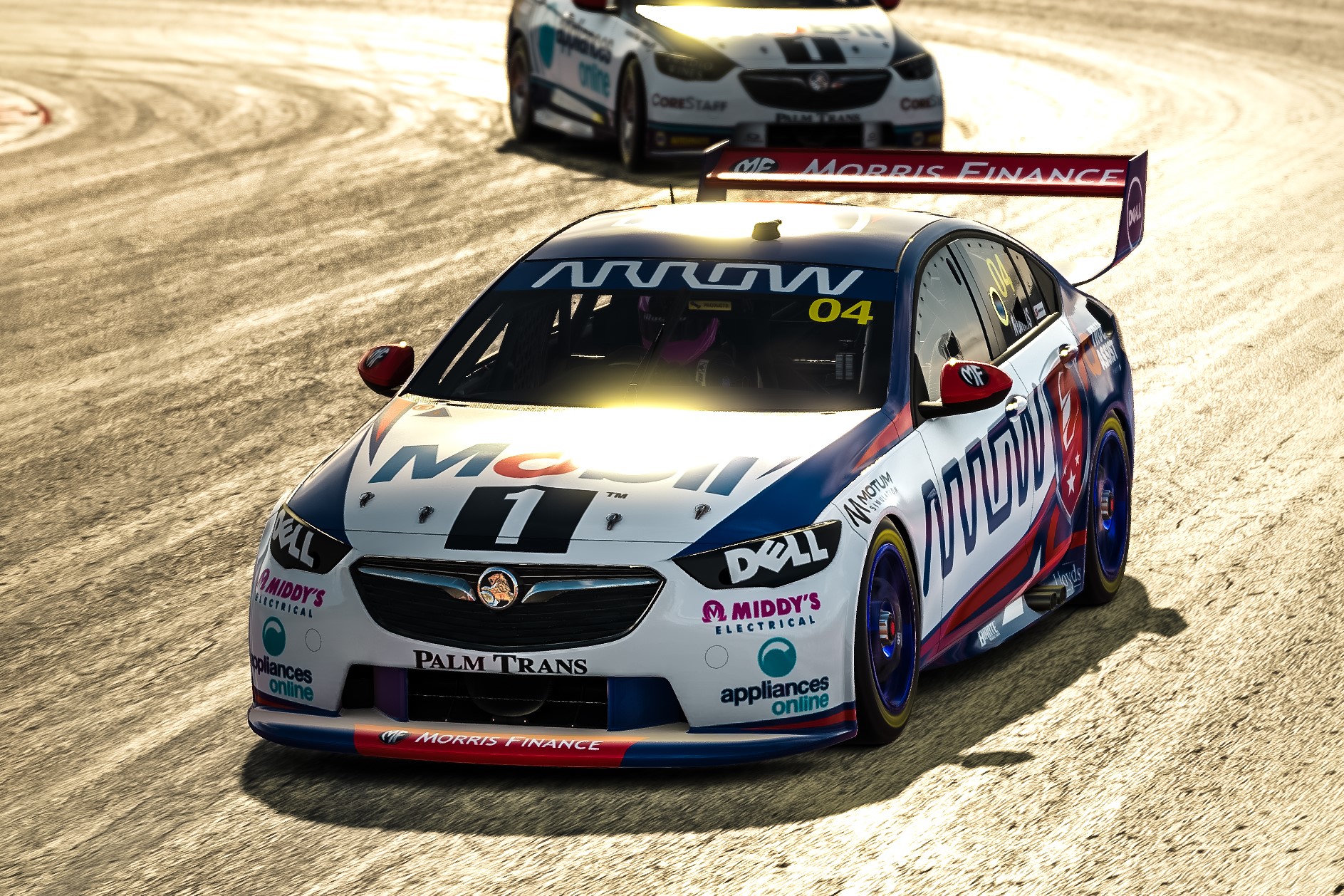 Previously announced BP Supercars All Stars Eseries wildcard Lando Norris has been forced out of this week’s eighth round.

Norris was set to compete for Walkinshaw Andretti United for the fourth successive time, but is unable to race in Round 8 due to McLaren commitments.

It is not yet known whether the 20-year-old will be able to return for Round 9 or Round 10 as his Formula 1 commitments ramp up.

This week’s round will take place at Interlagos and a yet-to-be-determined circuit that will either be the Phillip Island Grand Prix Circuit in Australia or Spa-Francorchamps in Belgium.

The circuit is being decided via a fan vote on the Supercars Facebook page.

Round 8 of the BP Supercars All Stars Eseries gets underway at 18:00 AEST.