Courtney thought Supercars career was over

Courtney thought Supercars career was over 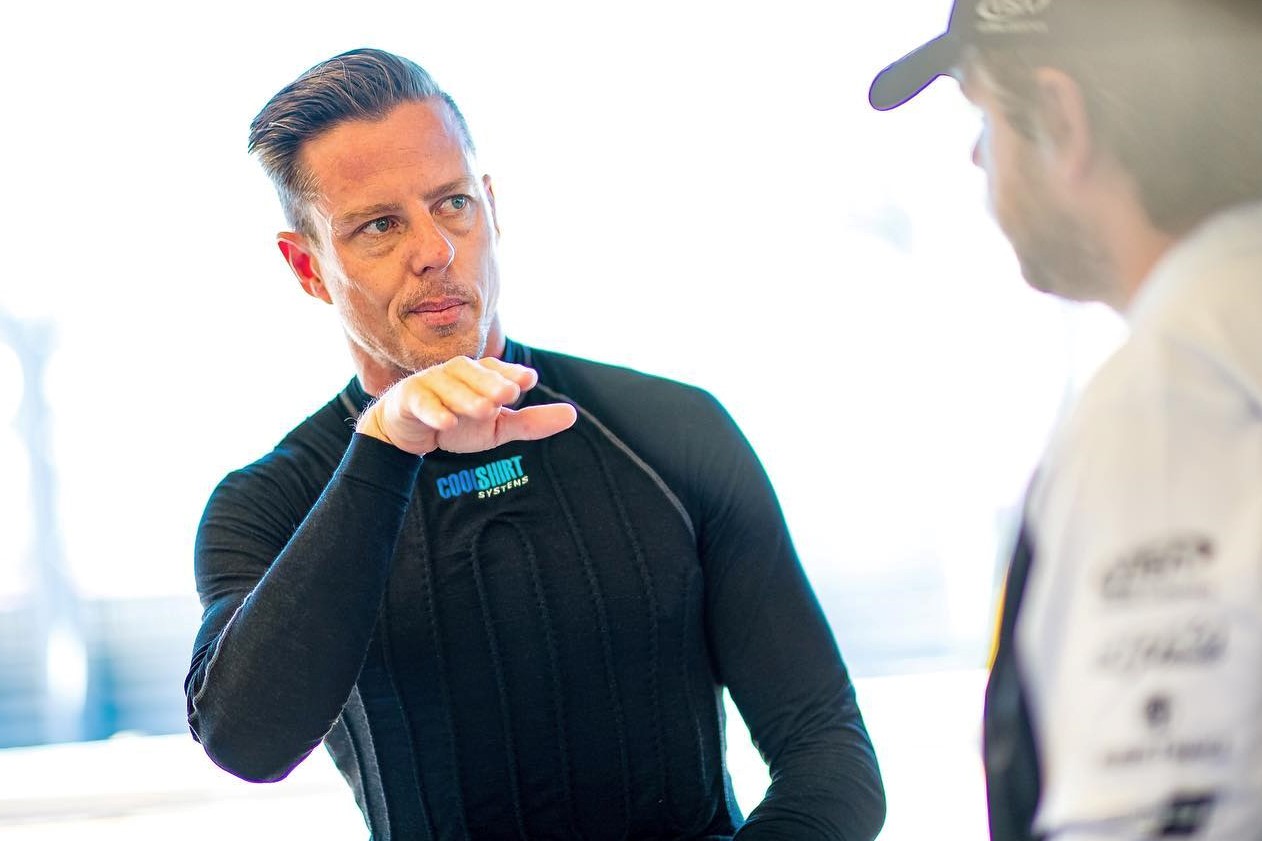 James Courtney believed his Supercars career was over after attempts to make a return to the category as a wildcard entry fell over.

A veteran of 14 seasons in the Virgin Australia Supercars Championship, Courtney has had a turbulent 2020.

It was a short-lived affair that lasted just one round before Courtney decided to leave the team over a disagreement following the season-opening Adelaide 500.

Afterwards, the 2010 champion spoke with several teams and was later linked to an Erebus Motorsport-run wildcard entry.

However, attempts to run several in several Supercars rounds with the team were stifled.

Speaking with Speedcafe.com, Courtney said he thought he may not return to Supercars after that opportunity was stalled.

Fortunately, he was given a lifeline through a deal with Racing Entitlement Contract owner Phil Munday of recently departed Supercars team 23Red Racing.

“The last three months have been crazy for me with pushing so hard for something and then it obviously not happening,” said Courtney.

“What I went through all that period, the realisation that it might be the last time I was a full-time guy, then working so hard with Peter (Adderton), there were so many walls that I was trying to get through to get the wildcard.

“We were pushing shit uphill to get something we both wanted.”

Courtney is set for a return to the championship on June 27-28 carrying backing from long-time supporter Adderton of Boost Mobile.

The Gold Coast-based driver said it was a cathartic moment when the opportunity to rejoin the grid at Sydney Motorsport Park with Tickford Racing arose.

“It’s been a tough time, so when this opened it was just like ‘boom’,” he recalled.

“Everything we’d worked so hard for behind the scenes trying to get stuff done, we were able to jump straight away and get it done and react.

“Everything has fallen into place nicely. The saying ‘right where you should be’ is probably ringing pretty true at the moment.

“Out of the shittest situation possible, the stars have aligned and the doors have opened again and I definitely won’t waste an opportunity.

“Our sport is incredibly tough and challenging and cut-throat as Will (Davison) is experiencing. That’s the position I was in a few months ago.

“We’re very unique and special to be able to do something we love and get paid to do it. I definitely won’t take it for granted.

“Because it was taken away from me, I’m more grateful. I haven’t got a lot of years left (of racing). I’m getting a bit older.

“The race weekend (at Sydney) is the weekend before I turn 40, which is crazy. But I’ve sort of been re-energised. I’m so excited.

“It’s been a shit three years and the Team Sydney thing was the turd on the top of it. It’s just good to be clear of that and able to look at the positives and move forward.

“I think I’m probably the only guy in the world that would walk up and shake the hand of the guy who ate the bat and say thanks.

“It’s an unusual set of circumstances.”

Waters is the highest placed driver of the trio in the standings, currently fourth overall and followed closely by Will Davison. However, Davison won’t return when the season resumes.

Courtney said he’s buoyed by the move to a ‘stable’ Tickford Racing.

“I haven’t been this happy going into something for a long time,” he said.

“I was excited initially when I left DJR and went to HRT, but it wasn’t in a good state, and I thought I could work there and get the job done.

“This is the first move I’ve done into a package where it’s set and there’s very little groundwork involved.

“That’s exciting and I think they’ve got a lot of stability within the team, which they’ve had over a long period of time.

“One thing at Tickford is they’ve had stability. That’s something I’m really looking forward to and will be good.”