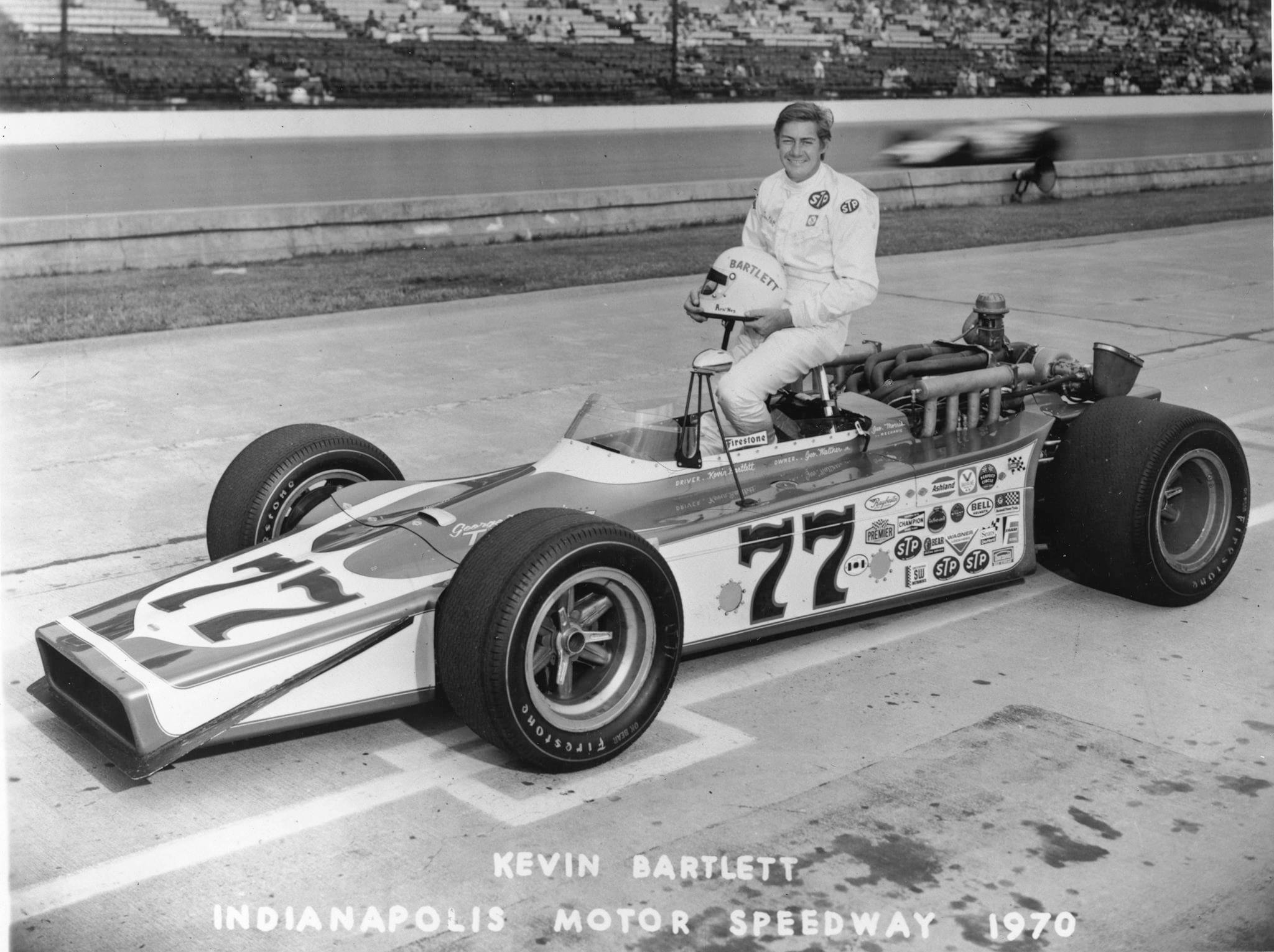 Almost 50 years ago to the day, the Indianapolis Motor Speedway grandstands were packed with fans to watch Al Unser win the 54th Indianapolis 500, but there was one young Australian missing from the race.

When you look up the qualifying results for the 1970 event, there is a simple DNQ (did not qualify) that sits beside the name of legendary racer Kevin Bartlett, who celebrates his 80th birthday today.

A casual flip through the results would indicate that Bartlett simply wasn’t fast enough to make the field, but nothing could be further from the truth.

Bartlett went to Indianapolis 500 in 1970 and did his rookie orientation in an entry for Marvin Webster, but it soon became apparent that the car was not going to be quick enough to make the show.

Kiwi Denny Hulme injured his hands in a fuel fire and Peter Revson was offered the drive in Hulme’s McLaren. Bartlett could not be offered the seat because of a conflicting tyre deal, but did replace Revson in the #77 Ford Walther.

He qualified midfield on the first weekend but was eventually bumped by a fraction of a second and by Texan Jim McElreath, who had been bumped himself earlier in the day by none other than Jack Brabham, who eventually started as the only international in the field.

Bartlett did manage to get himself into a third car which had proven to be considerably quicker in the couple of practice sessions he had completed in the days leading up. 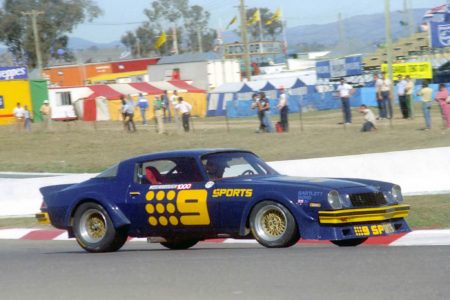 However, as he sat a couple of cars back in line for the final qualifying run it started to rain and the session was waved off. Bartlett missed the show.

“I don’t regret turning up and having a crack, but the truth is I didn’t have a clue what I was doing,” Bartlett told Speedcafe.com on this 80th birthday.

“I didn’t have the grounding of most of the other guys and that hurts you at a place like Indy.

“If the car isn’t right the place can spook you and I certainly got spooked on one of my qualifying laps when I had to have a major correction coming out of four. I am still not sure how I didn’t deposit it against the inside wall.

“To be honest, it frightened the shit out of me.”

While the Indy 500 was and remains the biggest motorsport event in the world, Bartlett had no interest in hanging around for the actual event the following weekend.

His second son Steven had been born prematurely during the month of May and was still being treated in Manly hospital in Sydney.

“I just wanted to get out of there,” said Bartlett.

“It had nothing to do with not qualifying, I just wanted to get back home to my young bloke who had come early and was still in hospital.”

A win in the Bathurst 1000 in 1974 with John Goss came despite hip and pelvis injuries from a major crash at the Pukekohe Park round of the Tasman Series nine months earlier in New Zealand. 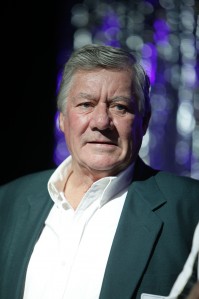 He re-injured the hip during the big pile up at the 1981 Bathurst 1000 and it still today bothers him from time to time.

In 1979 he had a chance meeting with Channel Nine boss Kerry Packer. Packer wanted to learn how to drive fast cars from a professional and Bartlett was his man.

The Nine boss was keen to win Bathurst, especially with the telecast being screened on the rival Seven Network. Over the following three years the famous dark blue Camaro started on pole, but never figured in the final results. Including the famous flip in 1982 when it came to rest on its roof.

By the late 1980s, Bartlett had retired from fulltime racing and he had his last start at Bathurst in 1990 in a Bob Forbes Holden VL Commodore with Russell Ingall and Rohan Onslow, finishing 15th.

Bartlett has lived at Maleny on Queensland’s Sunshine Coast for more than 20 years, but still has a passion for the sport.

He also gets to drive the old Camaro every now and again which is part of the famous Bowden Family collection just down the road.

And what about hitting the ripe old age of 80?

“I was having a bit of a think about it yesterday and wondered to myself ‘how the hell did I make it this far,” Bartlett joked.

“Mate, to be honest, it’s just another day.

“Rana (wife) made me a lovely dinner last night and a sticky-date pudding, but she was smart enough not to put a candle in it.”

This year’s Indianapolis 500 has been rescheduled for Sunday, August 23.

CLICK HERE for an extended image gallery of Kevin Bartlett in motorsport.