Take a trip down Speedcafe.com memory lane on this day, May 24. Prodrive Racing Australia is a match for the likes of DJR Team Penske and the Red Bull Holden Racing Team, says Cameron Waters. 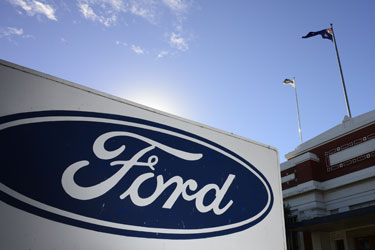 2013: Johnson: V8 Supercars not about Falcon

Dick Johnson says the pending death of the Falcon nameplate will have little effect on V8 Supercars in the wake of Ford Australia’s decision to cease local manufacturer from 2016.