Take a trip down Speedcafe.com memory lane on this day, May 23. Dick Johnson, Ford’s most loyal motor racing servant in Australia, says he cannot predict whether his eponymous team will be racing blue oval badged cars when the company closes its local manufacturing operations in 2016. 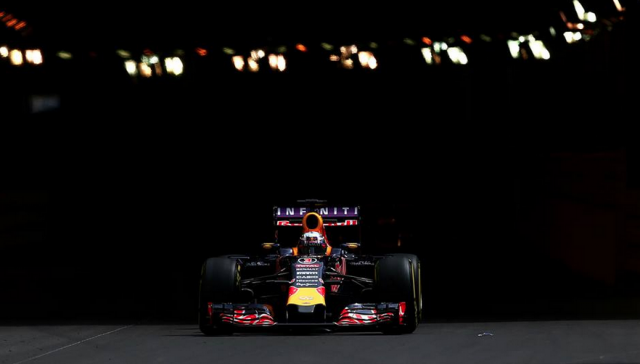 Daniel Ricciardo was left frustrated after a miscommunication cost the Australian third place on the Monaco Grand Prix grid.