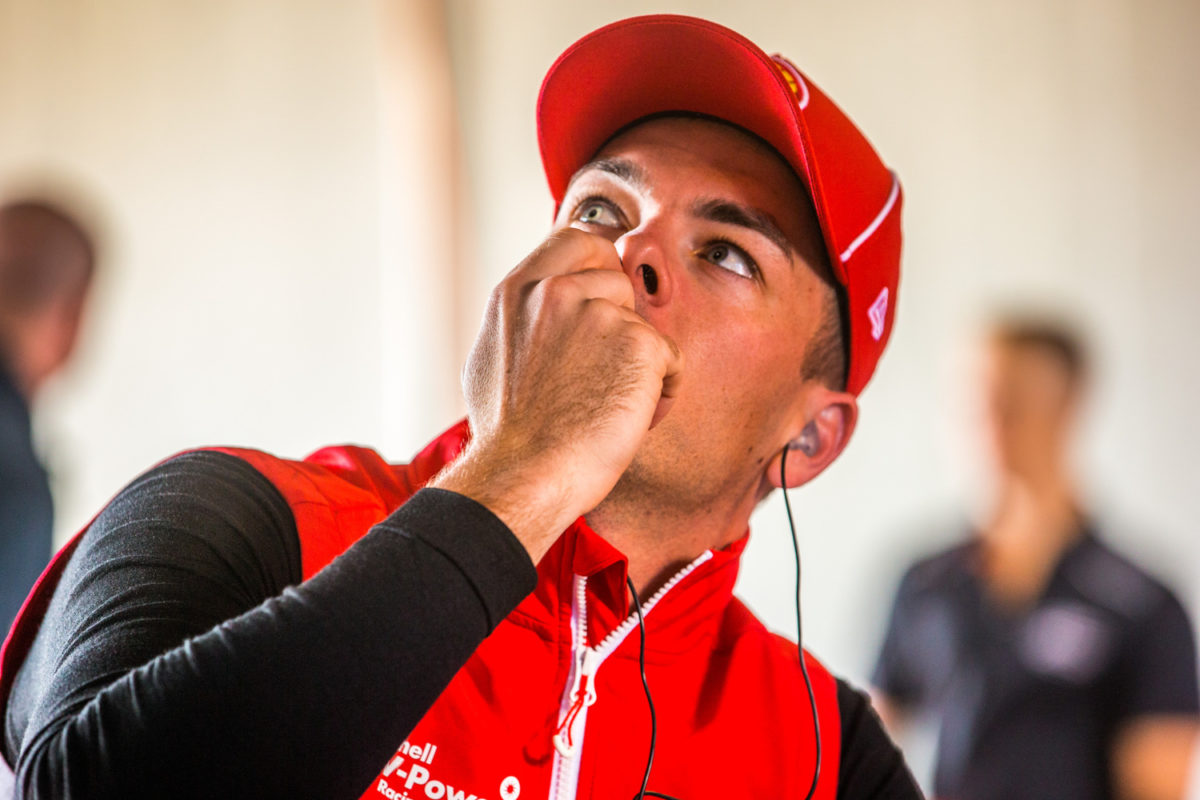 Scott McLaughlin says that he has offered his apologies to Jack Smith for stating that the rookie is a “rich boy who can’t drive” during this week’s Supercars Eseries round.

McLaughlin and Smith came together on Lap 1 of the night’s opening race at Charlotte, causing the former to spin into pit lane.

It also prompted a fiery reaction from the two-time Supercars champion on his Twitch feed, where he stated, “That dickhead, I tell you… That Jack Smith is an absolute tool bag.

The insight offered by Twitch, including similar barbs between drivers, has generally been considered an entertaining aspect of the BP Supercars All Stars Eseries.

However, McLaughlin has now expressed his regret at the comments he made about the Brad Jones Racing pilot.

“(Twitch has) been a good thing,” said the Shell V-Power Racing Team driver on his Balls & Bumpers podcast.

“I think it’s allowed people to get to know me better, and I guess in some ways they can see how competitive I am, which is one thing.

“I got myself in a little bit of trouble during the week; not trouble, but a fair bit of… people (were) grabbing a few quotes from the old Twitch and running with it.

On seeing the Smith comments reported in the media, McLaughlin admitted, “I shouldn’t have said that.

“We all get heated, we all speak our mind and stuff, but for me I can probably just tow it in a bit. I can think it but just don’t say it, I guess. Unfortunately, there’s no excuse for that.

“We all start somewhere, he’s a rookie, and you’ve just got to toe the line a bit.

“I did send him a text and said sorry and said I’ll see him in Sydney (next Virgin Australia Supercars Championship event), obviously. But yeah, didn’t hear back.”

The Supercars All Stars Eseries continues this Wednesday with racing at Imola and Interlagos, while the real world action returns at Sydney Motorsport Park on June 27-28.