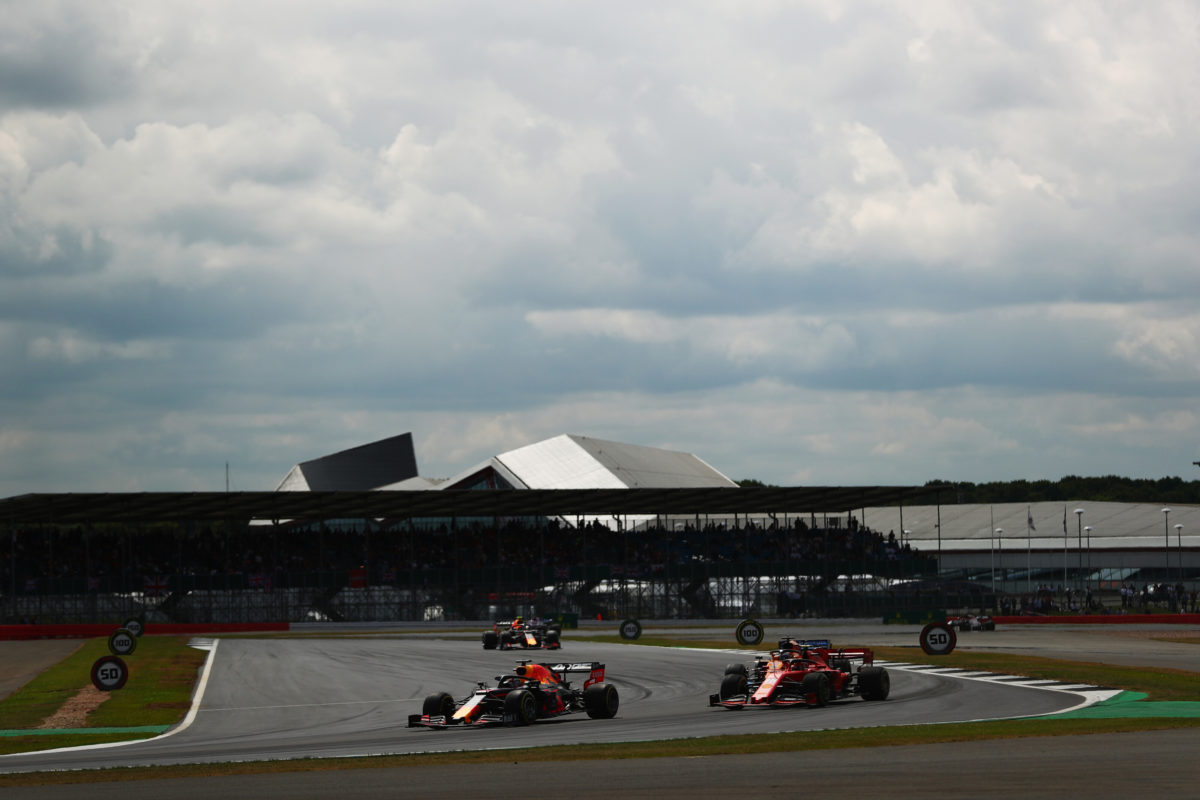 Formula 1’s plans for holding races in Silverstone early in its revised season have taken a hit with confirmation of Australia-style quarantine requirements in the United Kingdom.

From June 8, all international arrivals will have to observe 14 days of self-isolation in a measure which Home Secretary Priti Patel said is a bid “to guard against imported cases triggering a resurgence of this deadly disease”.

The requirement applies to returning Britons and while some exceptions have been granted, sportspeople are not currently among them.

F1 had been planning to finally start its 2020 season with rounds at Austria’s Red Bull Ring on July 4-5 and July 11-12, and then continue with another two at Silverstone from later in the month.

The quarantine requirement will be reviewed every three weeks but, at this stage, racing in Britain within a fortnight of the second Austria event is not feasible.

“We have been working closely with government on the implications of the policy for Formula 1 and Silverstone and those discussions are ongoing at this time with the aim of finding a solution with safety as our first priority,” said an F1 spokesperson.

The quarantine obligation, for however long it may apply, also has broader implications for the whole season given that seven of the 10 teams are based in the UK.

“It’s a very complex sport to get going because it’s a global championship with a huge logistical tail,” he told Sky Sports F1.

“So Formula 1 does need to know that it can set off on its global travel and be able to come in and out of its home base.

“I am very clear that the importance of the industry is understood by government. I remain very optimistic that they will find a way.

“I’m very, very conscious that it’s extremely complicated drafting these things and working up against ever-moving deadlines; it’s not a task I’d wish to undertake.

“So I remain optimistic that a sensible and pragmatic solution, which puts the onus on the sport quite rightly to come up with the right solution, can be found.”

Germany’s Hockenheim is in talks about a return to the calendar to potentially fill the void left by Silverstone.