Targett ready to take on stars in GT3 ESeries

Targett ready to take on stars in GT3 ESeries 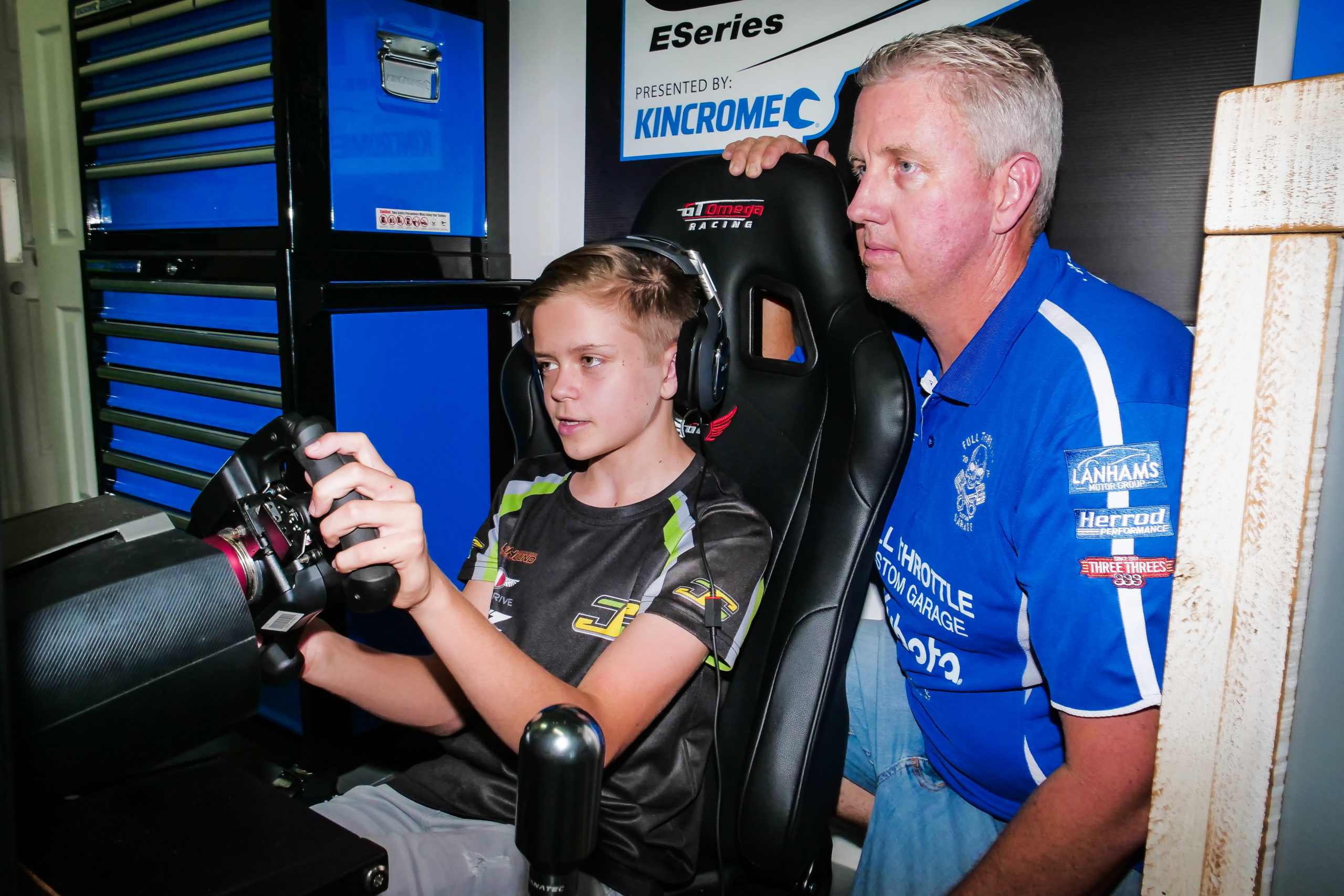 Talented 14-year-old karter Oscar Targett is just one of the hundreds of young amateur racers looking to take on their idols in the opening round of the Speedcafe.com GT3 ESeries presented by Kincrome Tools this weekend.

Amateur racers will have the opportunity to mix it with some of Australia’s leading professional drivers and compete for almost $A5000 in prizes in the new virtual series, making it one of the most lucrative to be developed in Australia.

The series will be run over six events each Sunday afternoon beginning May 24 at some of the world’s most famous race tracks, streamed exclusively on Speedcafe.com.

Targett started karting at the age of seven and is a member of James Courtney’s JC sports operation, which is headed up by his well-known karting father Jon Targett.

He was the Ipswich Karting Club champion in 2016 and 2018 and third in the premier junior KA2 class at the annual Race of Stars on the Gold Coast last October. 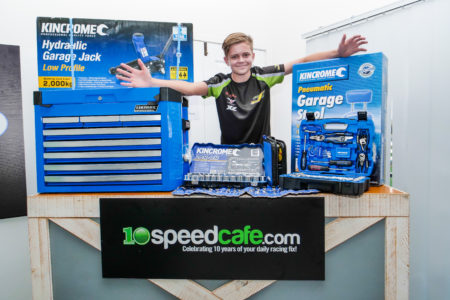 In 2017, Target got some European experience in the Autumn and ROK Cups in Italy and finished in the top 10 of both finals against more than 120 competitors.

He is a previous State Championship round winner and is a regular top-five finisher at the national championship level – he actually finished fourth in the opening round of the 2020 KA2 championship which is currently on hold because of COVID-19.

Targett, who attends Chisholm Catholic College in Cornubia, Queensland, practices on his own simulator most days, with greater opportunities to practice in the virtual world during the recent COVID-19 lockdown.

The Speedcafe.com GT3 Series presented by Kincrome is just one activity he hopes will help develop his skills on the way to becoming a full-time professional racecar driver.

“One of the best things about virtual racing is that you sometimes get the chance to race against some of the sport’s better known drivers,” said Targett.

“It’s cool to be in a race where some of your heroes might be competing and a series like this where everyone takes it seriously, but can also enjoy themselves.”

Targett will swap his Parolin Kart for an AMG GT3 for this weekend’s opening round which will also include entries from Audi, Ferrari, BMW, Ford and McLaren.

Amateur drivers each week will have the chance to compete for Kincrome product valued at approximately $300, while the outright series winner will pick up a 14-draw, 281-piece Evolution Workshop tool kit and bonus to-draw side locker valued at more than $A2,500.

“Just to get the chance to race against the professional drivers is incentive enough, but the pool of Kincrome prizes will add even more interest,” said Targett.

“To win any of the weekly prizes would be cool, but the 14-draw tool kit would be awesome and a good reason to be going racing every weekend.”

The series has been created by real-world Hyundai Excel racer Dalton Ellery of Carbon Gaming.

The series will kick off this Sunday with a visit to the Indianapolis Motor Speedway road course on the same weekend that this year’s original Indy 500 was scheduled.

It will be followed by races at Spa (May 31), Nurburgring (June 7), Le Mans (June 14) and Daytona (June 21) before a week’s break leading into the final round at Bathurst on July 5.

“We really wanted to create a series where the young amateur drivers could compete against the professionals in a competitive, but fun environment,” said Ellery.

“We believe the partnership with Speedafe.com and Kincrome will bring young amateurs out of the woodwork and create an enormous amount of interest.”

The safety car for the series will be sponsored by Networkcafe.com.au which is a free business hub for small to medium-sized businesses, launched by Speedcafe.com earlier this month.