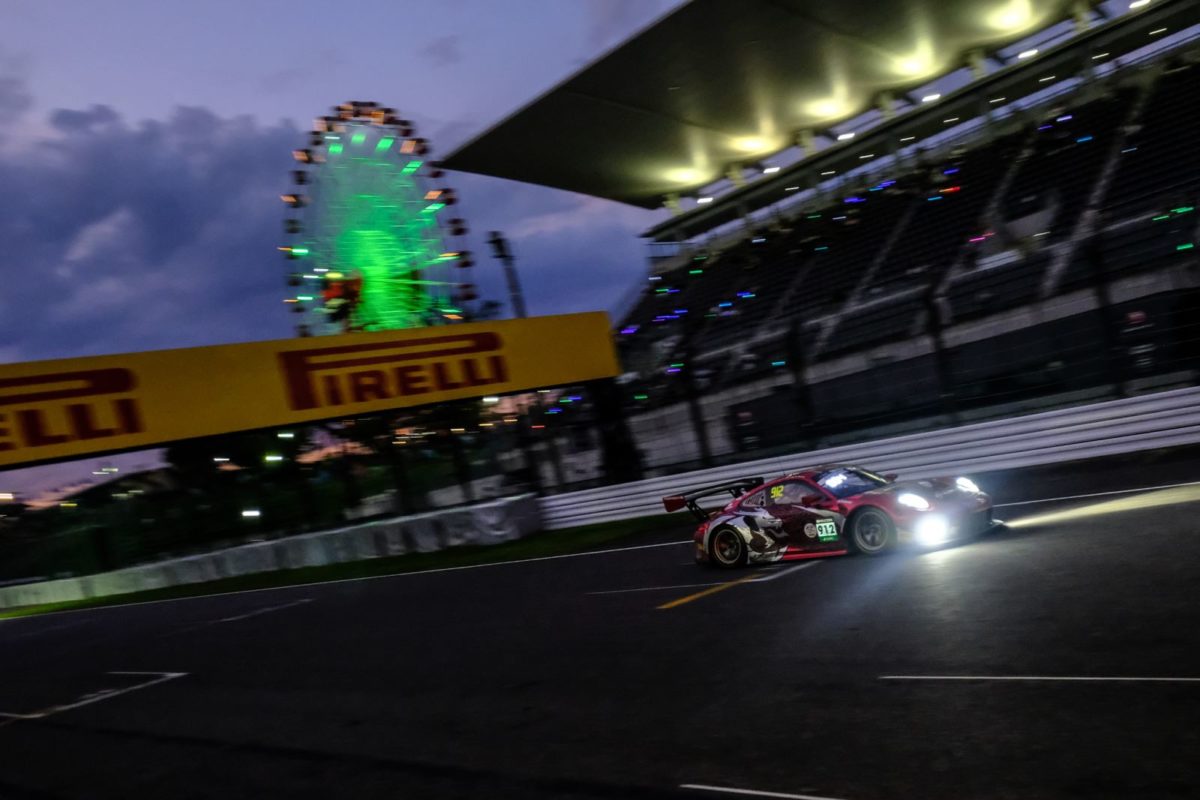 The Intercontinental GT Challenge’s Suzuka 10 Hours, which Triple Eight Race Engineering was planning to enter, has been cancelled for 2020 due to the COVID-19 pandemic.

What had become Round 2 of the Intercontinental GT Challenge (IGTC) with the postponement of the 24 Hours of Spa was to have taken place on August 21-23.

While the IGTC is now down to four rounds, championship organiser SRO Motorsports Group’s announcement also advises that a replacement event is still a possibility, with a decision expected before the end of June.

The decision to cancel the Suzuka race was made locally by the circuit’s owner, Mobilityland Corporation.

“We have decided to cancel the BH Auction SMBC Suzuka 10 Hours Endurance Race in light of the nature of this race event with many participant teams coming from Europe and other countries around the world,” said Mobilityland’s President Representative Director, Kaoru Tanaka.

“We want to express our regrets to all the fans who were looking forward to attending the Suzuka 10 Hours and all of the other stakeholders involved in this race event and ask for a kind understanding regarding this unavoidable cancellation.”

Triple Eight had been planning on entering the Suzuka event as part of its Mercedes-AMG GT3 programme which yielded a podium in the Bathurst 12 Hour, the IGTC season-opener, in February.

The inaugural Indianapolis 8 Hour, to be run alongside an IndyCar race on the weekend of October 2-4, has now become the second round of the campaign, Spa will follow three weeks later, and the Kyalami 9 Hour is due on November 19-21.