Take a trip down Speedcafe.com memory lane on this day, May 22. 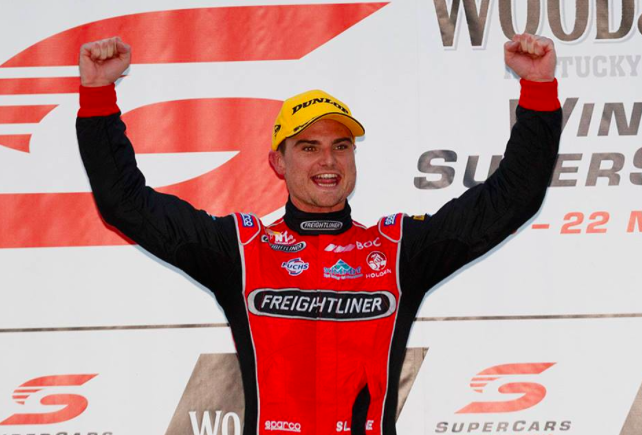 John Bowe suffered cracked ribs after being caught up in a multiple car pile-up which forced officials to abandon the second Touring Car Masters race at Winton. 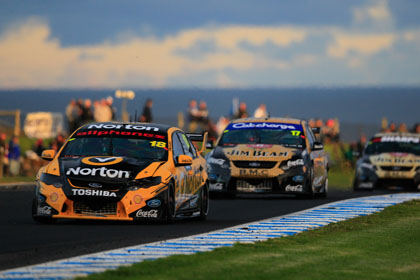 Dick Johnson Racing says it hopes to remain a four-car team in 2013, despite the impending departure of the Racing Entitlements Contract used to run its #18 entry.