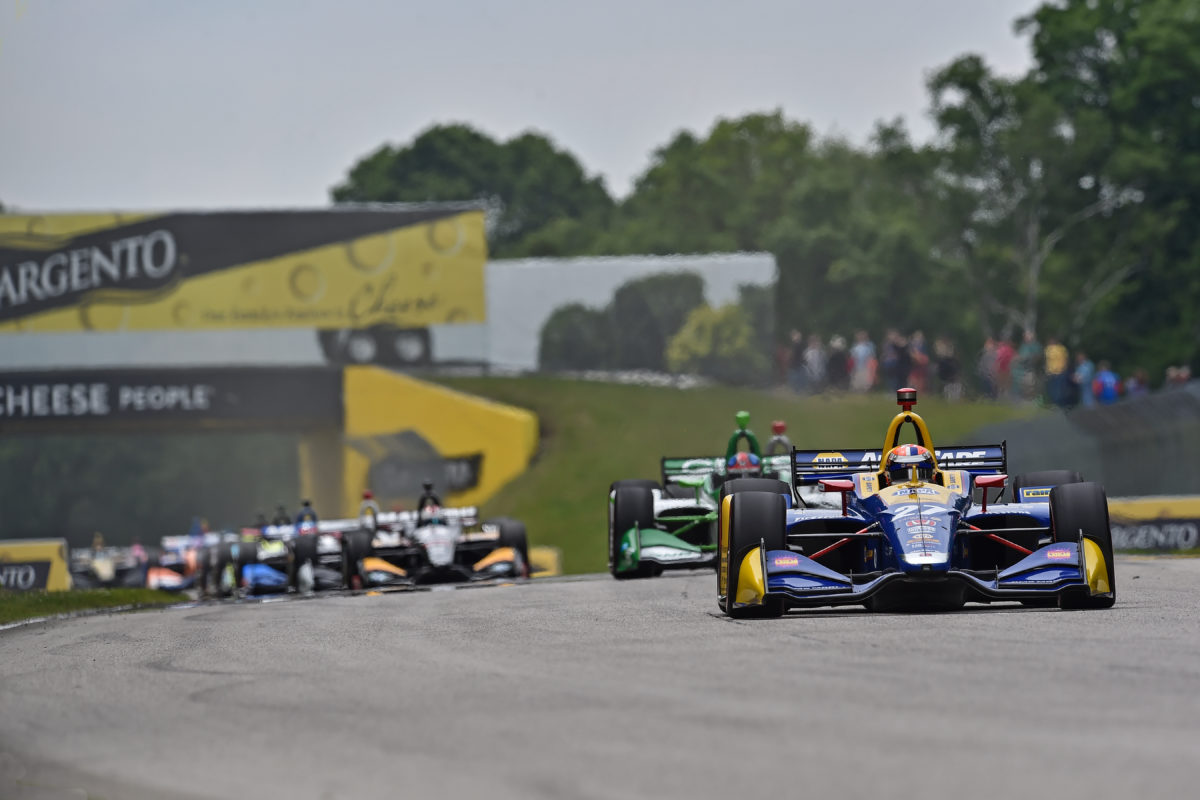 IndyCar has cancelled its Richmond and Toronto events but elevated Road America to a double-header under its latest calendar revision.

The former two races have fallen victim to local restrictions regarding mass gatherings, with the net effect of the changes being that the 2020 season now consists of 14 races across 11 meetings, down from 15 across 13.

Texas Motor Speedway will still host the new opener on June 6, but the following race is now the first road course affair at Indianapolis on July 4.

The 0.75mi oval had held a June 27 date under all of the previous versions of the calendar for what would have been its return to the IndyCar Series after just over a decade.

Road America similarly occupied the weekend of Sunday, June 21, but now takes over Toronto’s slot with a race on each of July 11 and 12.

The remainder of the calendar, including an August programme for the flagship Indianapolis 500, is unchanged relative to that announced when a date for the season-ending St Petersburg race was confirmed just over a week ago.