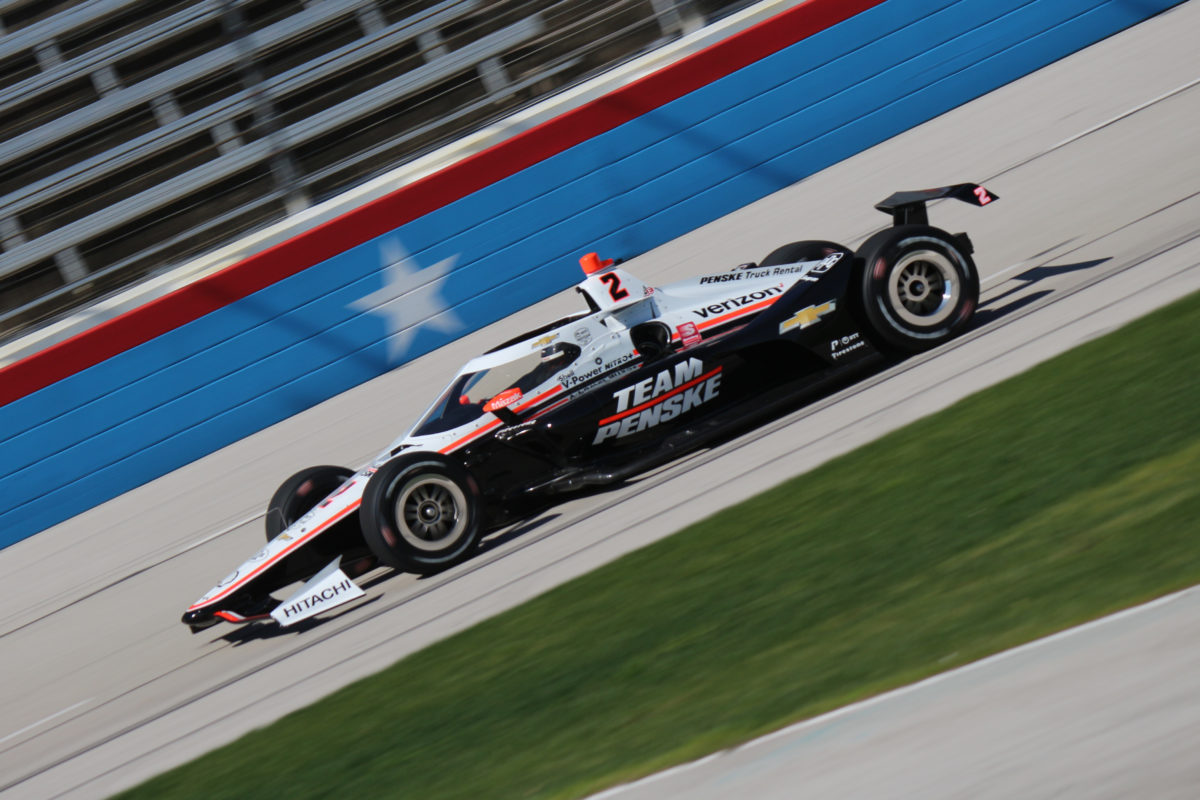 Scott McLaughlin is said to still have opportunities to compete in IndyCar, although a debut race has not yet been rescheduled.

The Supercars champion was to have raced with Team Penske on the Indianapolis road course just prior to proceedings for the 500, with suggestions of several more outings beyond that.

The outbreak of COVID-19 put paid to those plans but McLaughlin was at least able to contest the IndyCar iRacing Challenge, in which he was one of only two multi-time winners in the six-race series.

Whether he will get to race an IndyCar in the real world this year remains uncertain, but the proposition has not been ruled out completely.

“Nothing is scheduled yet for Scott, but there’s opportunities for it to happen,” a Penske spokesperson told North American publication Racer.

“Right now, there’s a lot of questions on the timing, and most of it involves international travel restrictions.

“Once we get a better handle on the travel side, the options will become clear.”

Team Penske at least has greater clarity over calendars with the recent release of the Virgin Australia Supercars Championship’s new version for 2020/21 and recent revisions to IndyCar’s.

However, the IMSA SportsCar Championship calendar is also a consideration, given that it affects the availability of crew members from Penske’s Acura program to service a fourth IndyCar entry.

Furthermore, Australian citizens and permanent residents are currently banned from overseas travel with limited exceptions, and those returning to the country must observe 14 days in quarantine, with no timeline for when those restrictions may ease.

As such, the IndyCar opener at Texas Motor Speedway on June 6 is all but an impossibility for travel reasons alone, while Race 2 of the season on Indianapolis’ road course is problematic as it coincides with an IMSA round at Daytona.

Neither that race nor the double-header which follows a week later at Road America would leave enough time for McLaughlin to return to Australia and clear quarantine in time for the second Supercars event after the outbreak at Winton, on July 18-19.

A similar situation applies to the Indianapolis 500, which takes up almost a fortnight in the middle of August, and McLaughlin would also have to complete rookie orientation at some point.

The Portland race falls a week before Supercars arrives at The Bend but, again, if international travel is not allowed by then, such a turnaround is not feasible.

That problem is magnified with respect to the additional road course race at Indianapolis on the Saturday prior to the Supercheap Auto Bathurst 1000, which remains a four-day event starting on Thursday, October 8.

At a stretch, the IndyCar finale at St Petersburg on October 25 could become a possibility, but only with relatively free international travel which would allow McLaughlin to be in Western Australia for the Pirtek Perth event on October 31-November 1.