Fresh doubt about US GP due to gathering restrictions

Fresh doubt about US GP due to gathering restrictions 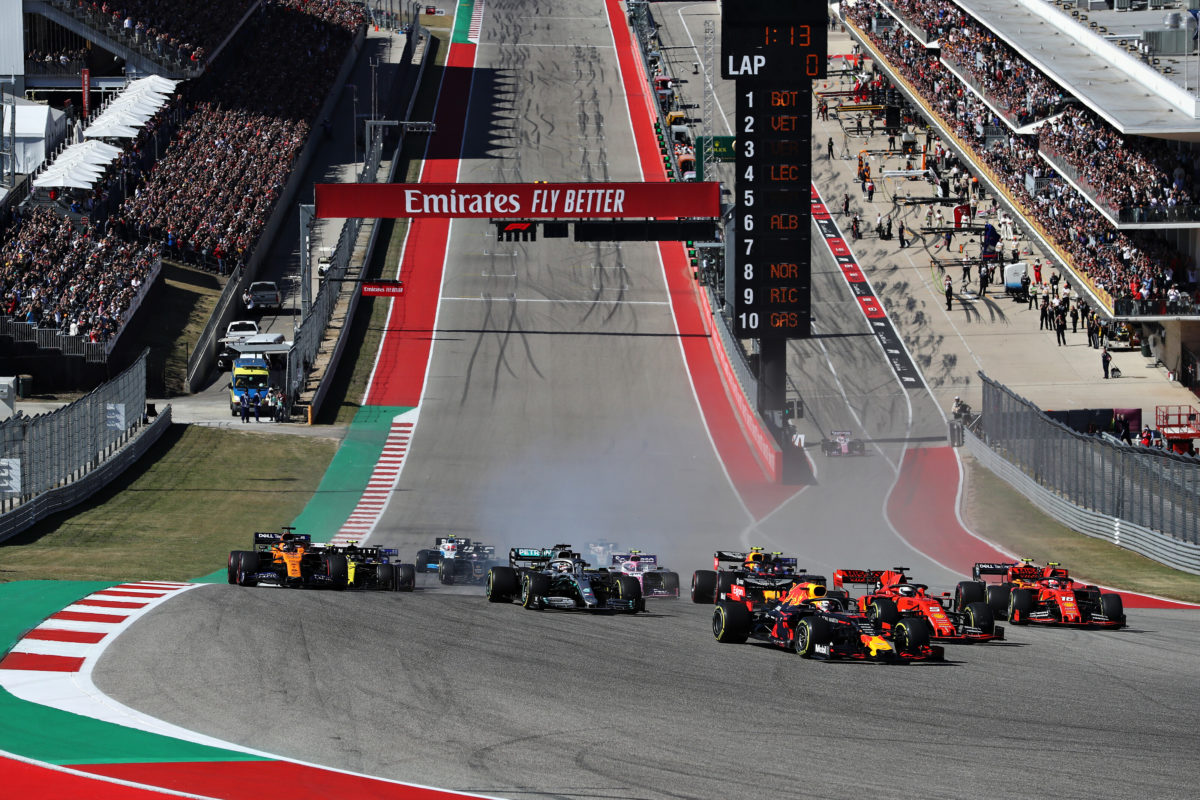 Circuit of The Americas

Mass gatherings could be banned in Austin for the remainder of the year, increasing the chance that the United States Grand Prix will not go ahead.

The Circuit of The Americas was due to host Formula 1 on October 23-25 under the original calendar, but new comments from a local health officer suggest that will not be possible.

If so, then rescheduling the grand prix for a later date in 2020 would also be out of the question, based on the timeline predicted by Austin Public Health’s Interim Medical Director and Health Authority, Dr Mark Escott.

“The large events are the first thing that we turned off and are going to be the last thing we’re going to turn back on because of that risk of exposing lots of people to one another, particularly individuals of the same household,” he told the Austin American-Statesman.

“We are working on a plan to help forecast what we think is going to be reasonable, but looking through the end of December, we don’t have any indications at this stage that we would be able to mitigate risk enough to have large events, particularly ones (with) over 2500 (people).”

While F1 is seeking to hold at least the early races of the season behind closed doors, such a measure would require the championship to give up the hosting fees normally paid by promoters.

As such, crowd-free races outside of Europe are less likely to proceed due to the expense of dispatching cars and equipment to other continents.