Eight national categories up for renewal

Eight national categories up for renewal 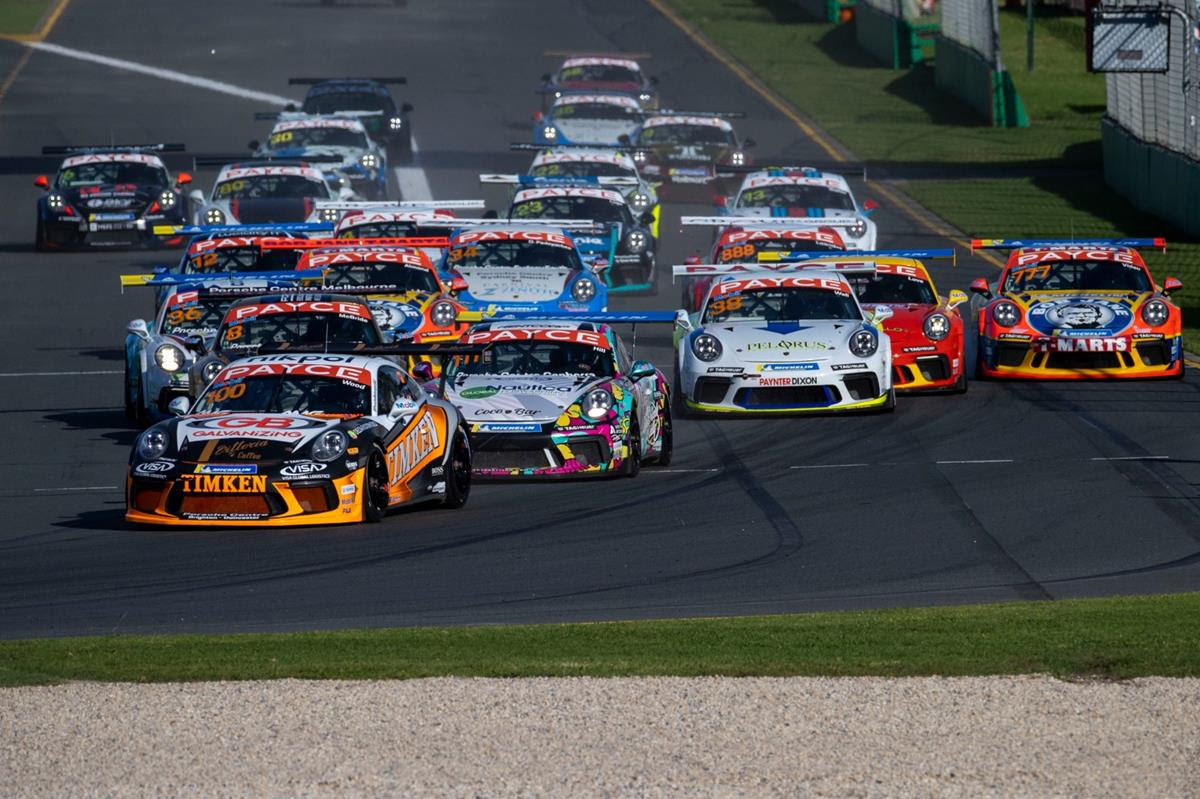 A total of eight national categories are set to have their existing Commercial Rights Agreement with Motorsport Australia expire at the end of the year.

A Commercial Rights Agreement (formerly a Category Management Agreement) is a commercial agreement between Motorsport Australia and an organisation it authorises to manage a category on its behalf.

These agreements typically have a fixed term, meaning at their conclusion it’s possible for new players to enter the market and pitch for the management of a category going forward.

“As the year progresses, we remain in close contact with all our Commercial Rights Agreement holders, including those set to expire at the end of 2020,” Mike Smith, Director of Motorsport and Commercial Operations for Motorsport Australia, told Speedcafe.com.

“While this year is certainly unique in terms of the COVID-19 situation, we’ll start to work through the renewal of any CRAs in the coming months as we would any other year.

“The CRAs outline the responsibilities both Motorsport Australia and the category have.

“These responsibilities include a range of metrics, which might detail minimum entry numbers, on what platform a category may race and other key indicators.”

Porsche Cars Australia holds the CRA for both categories which carry the brand’s name, while Toyota manages the Toyota 86 Series.