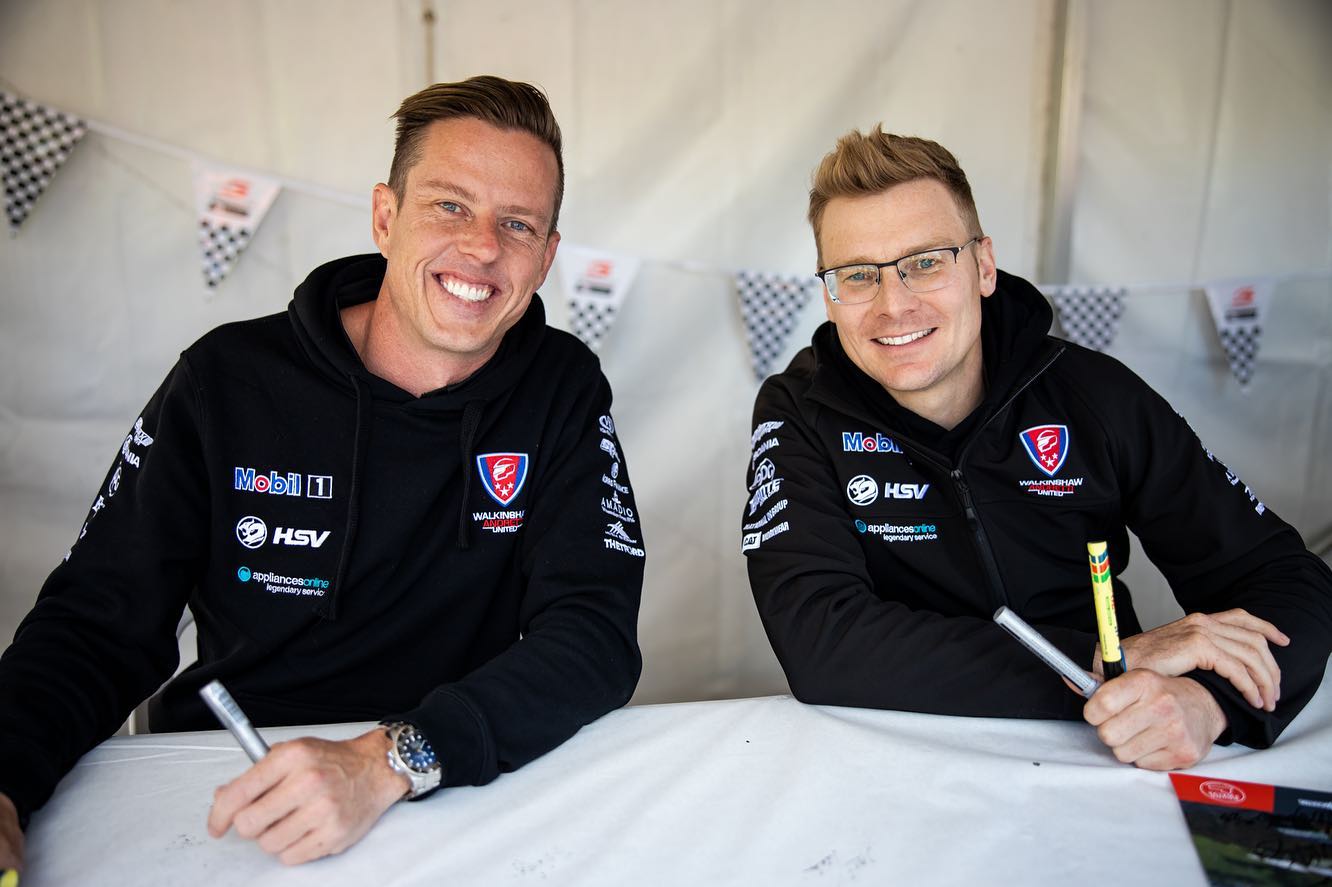 Earlier this year it was announced the 33-year-old would join Will Davison in the #23 Ford Mustang as part of this year’s Pirtek Enduro Cup.

However, late last week it was confirmed the Tickford Racing satellite team would not return to the Virgin Australia Supercars Championship when it resumes.

As a result, Perkins has been left in the lurch and is now without a co-drive.

In the days that followed the 23Red Racing announcement, Tickford Racing confirmed James Courtney would join the team under the Peter Adderton-owned Boost Mobile Racing banner.

“First and foremost, obviously the situation with Phil and Milwaukee and of course for Will and for me later in the year, it’s obviously disappointing, but it’s life,” said Perkins.

“Unfortunately, Phil had to make the tough call and I can understand that.

“It’s just a shame it’s had an effect on a fair few people.

“Clearly it’s also great that the Boost guys and Peter Adderton have been able to keep the car crew going, which is obviously the most positive story out of it all, to be honest.

“I started working with those guys, it’s a great car crew. I’m obviously really happy that they’ve been able to keep the car going considering that there could have been a worse scenario.”

Perkins has signalled his interest with the team about the possibility of continuing as a co-driver but said no decisions have been made.

“The priorities for those guys at the moment are probably far beyond co-drivers,” he said.

“It’s all happened pretty quickly and they’ve got the first few races to get geared up for.

“I don’t believe they’ve made any decisions, but obviously I’d love to be in that car.

“Clearly I’ve got a fantastic history with James, five years and three or four podiums.

“That’s obviously what I’d love to be doing.

Perkins has had a long-standing relationship with Courtney. 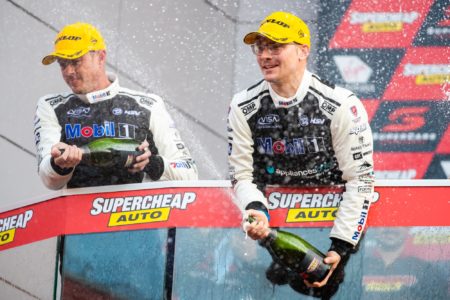 The pair have driven together in the Enduro Cup since 2015, their best result a win at the Gold Coast 600 that year.

In last year’s Supercheap Auto Bathurst 1000 the pair combined to claim a third place finish in what was their final appearance together at Walkinshaw Andretti United.

Ironically, the pair could end up back together at a different team with Courtney in at Tickford and Perkins keen to still be given a chance.

“Obviously who’s driving with JC in the car at Bathurst is not an immediate priority but hopefully I’m in consideration, for sure,” Perkins added.

“I’ve got a fantastic relationship with James and it would be a great thing to do. There’s nothing that’s been done or anything. It’s only just happened in the last couple of weeks.

“It’s a situation that’s not ideal, but obviously I’ve got no issues with Phil and I feel bad for Will. Equally, I’m glad it hasn’t just gone and I’m hopeful that Boost considers me.”

Speaking recently on Supercars Sidetracked, Courtney indicated co-driver discussions would begin in the weeks to come.

The 2010 champion noted the need to have a driver who can get up to speed quickly.

While an obvious choice would be the recently departed Davison, Speedcafe.com understands he is not in the running to join Courtney.

However, Davison could be a factor at Tickford Racing if incumbent Alexandre Premat cannot travel from the USA to Australia due to COVID-19 restrictions.

“We haven’t even spoken about that with anyone at the moment, it’s just been flat out trying to get this all together,” said Courtney.

“Peter Adderton’s focus was just controlling and saving those jobs that were looking in doubt at Tickford.

“Now that’s all secure, the deal is done, over the next few weeks we’ll be working on those sub-sponsors and part of that is in sorting out that enduro line-up.

“That’s a big part of the commercial aspect we’re selling.

“Unfortunately we only get to do one enduro this year so it’s going to be important that we can get a guy that can jump in and be quick straight up and not have that build-up process.

“There’s not a lot of guys about, so we’ll have to concentrate and see who we come up with.”

Details of this year’s Pirtek Enduro Cup haven’t been confirmed with the only event to date finalised being the Supercheap Auto Bathurst 1000 over October 8-11.