Take a trip down Speedcafe.com memory lane on this day, May 20. 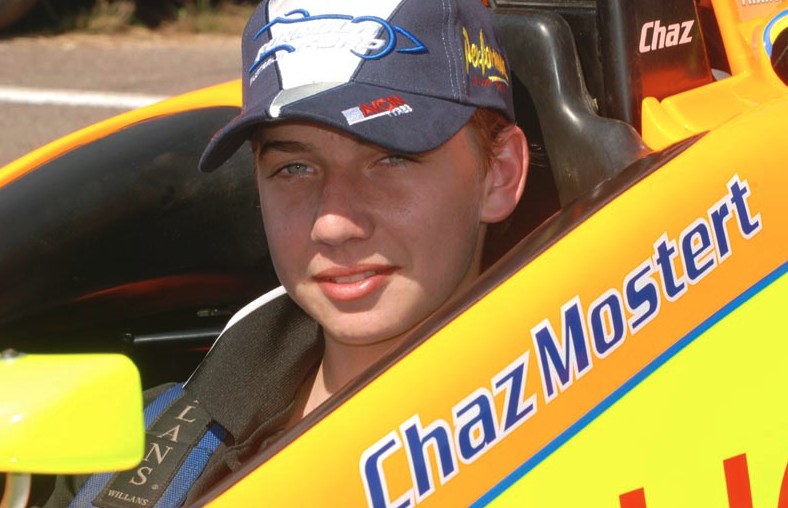 Australian Formula Ford Championship leader Chaz Mostert is set to get his first taste of V8 Supercars power at Queensland Raceway next week. 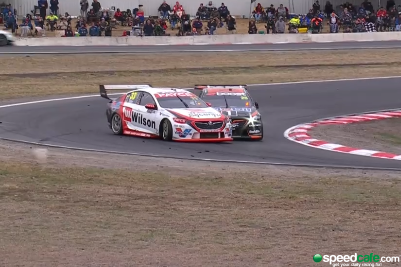 James Courtney says that Garth Tander had some ‘colourful words’ for him as the former team-mates disagreed with who was at fault when the latter spun during Race 14. 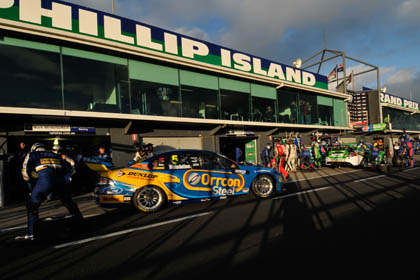 TeamVodafone has lodged two protests against Ford Performance Racing after a fraught Race 11 of the V8 Supercars Championship at Phillip Island.