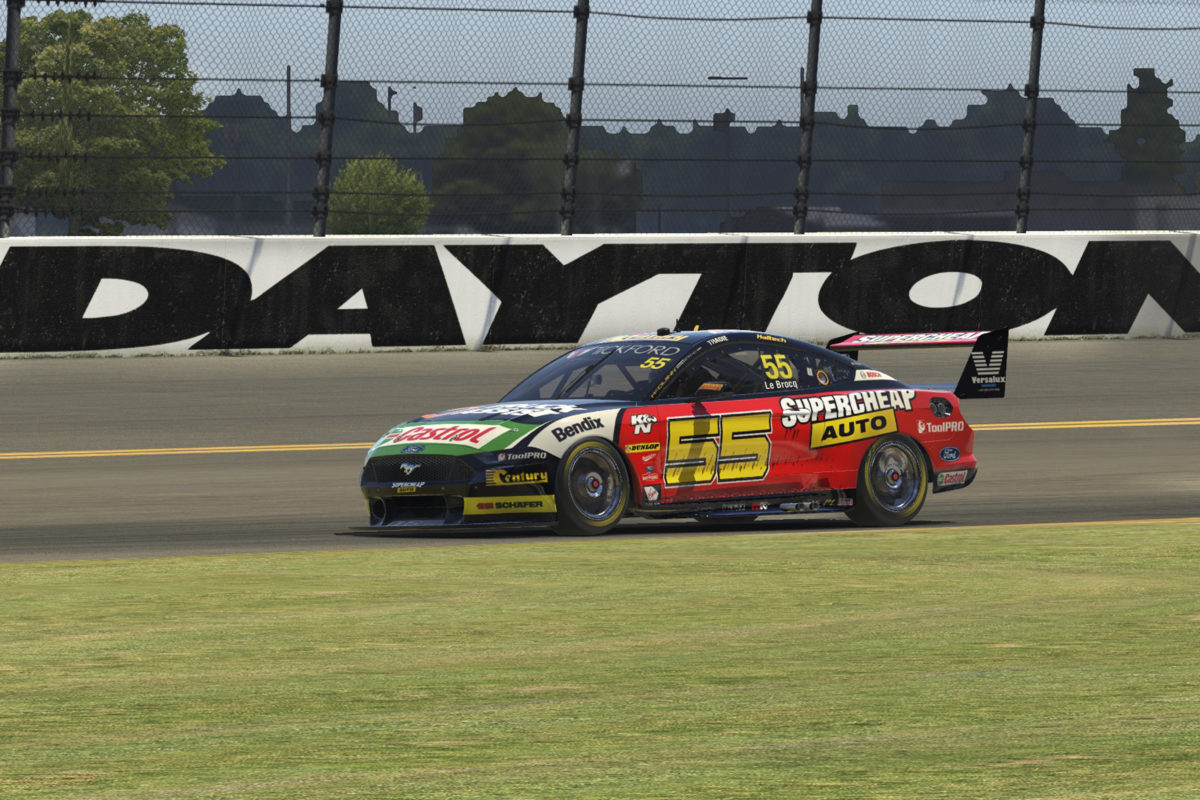 In a nod to the category most closely associated with those venues, large numbers will adorn the side of Jack Le Brocq’s Supercheap Auto Racing entry, Cameron Waters’ Monster Energy machine, and Lee Holdsworth’s Truck Assist Racing entry.

Charlotte will open the night with a 35-lapper before two races on Daytona’s ‘roval’ layout which is used in IMSA’s 24-hour season-opener.

“This week will be pretty unique for the Eseries, and certainly for the drivers,” said Tickford Team Principal Tim Edwards.

“We’re expecting a lot of slipstreaming and some elements of oval racing that pretty much no Supercar driver is familiar with.

“It should be one of the most entertaining rounds of the Eseries, whether that means good or bad racing I’m not sure.

“But hopefully the Ford power puts us up front.”

Waters’ is the Ford squad’s leading driver in the Eseries, in third in the standings, while Holdsworth is 11th and Le Brocq 13th.

Will Davison will continue in the Eseries despite the exit of 23Red Racing, which operated as the fourth Tickford entry, from the Virgin Australia Supercars Championship.

James Courtney, who will race in the entry that has now been taken up by Boost Mobile Racing, will not feature in the virtual world tonight.

Round 7 commences commence with a qualifying session at each circuit from 18:00 AEST. 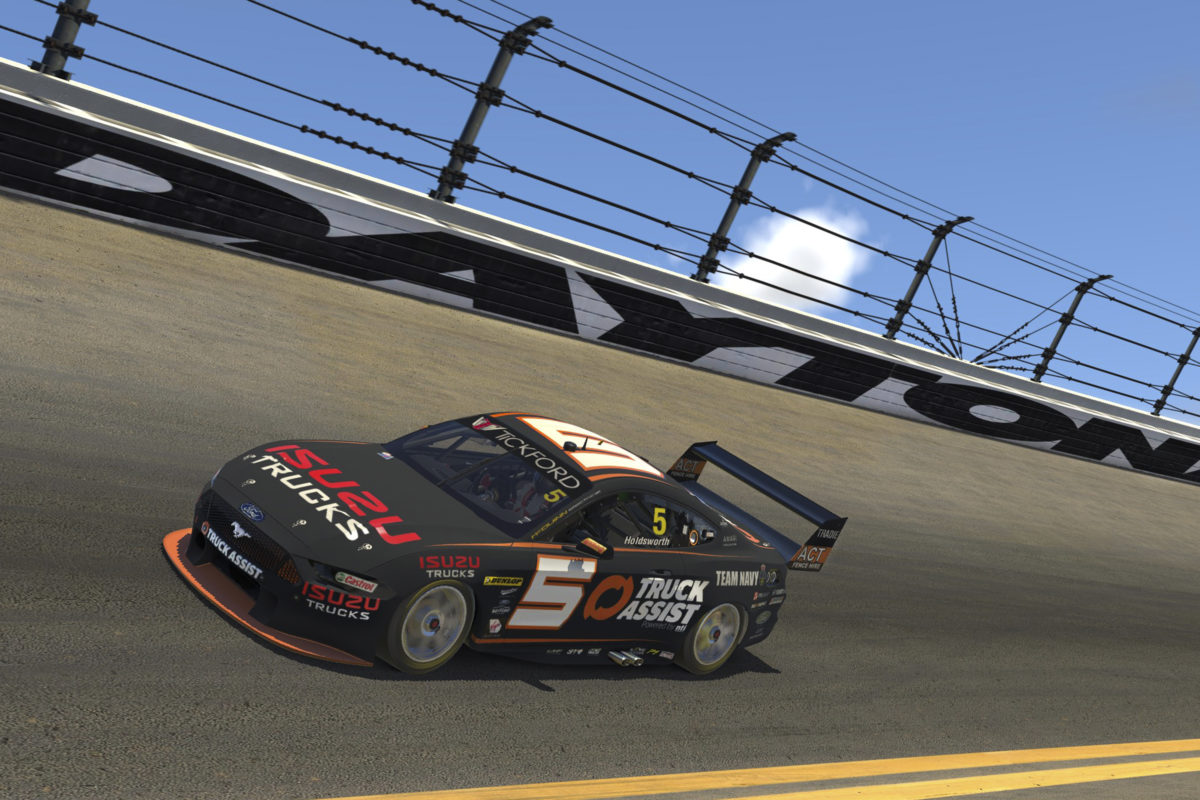 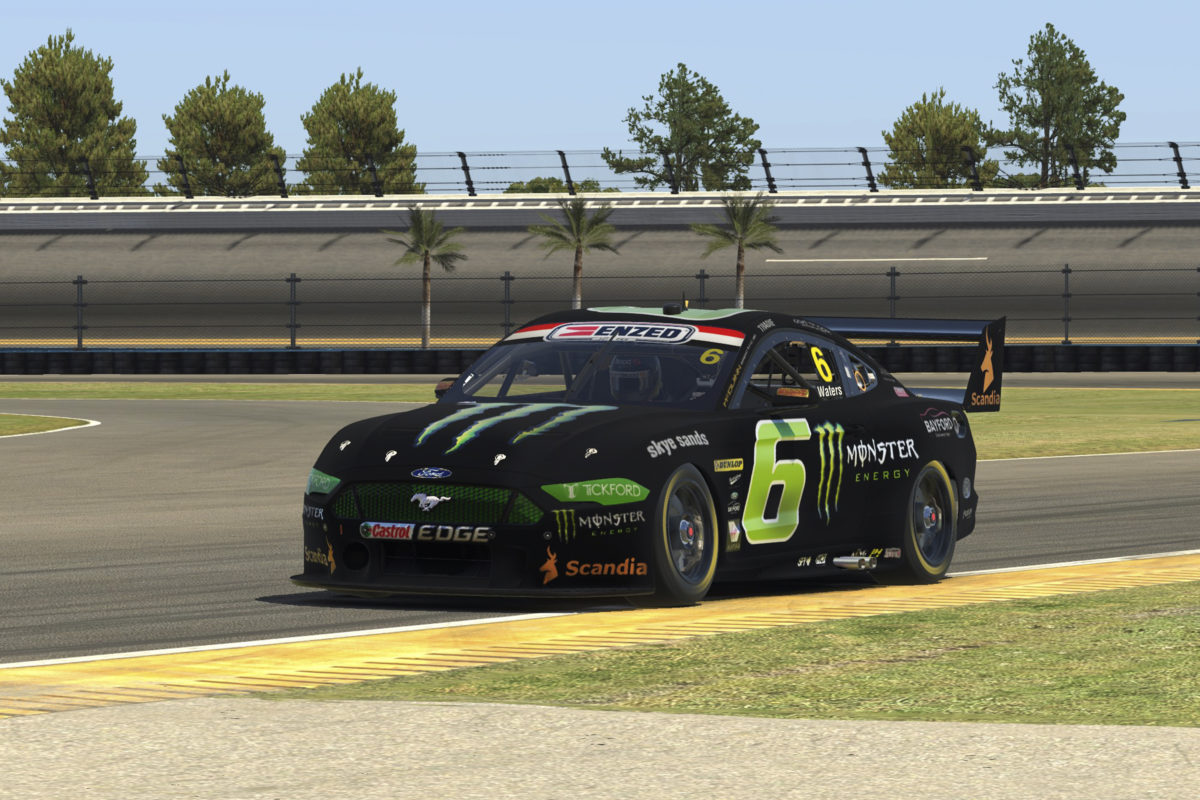 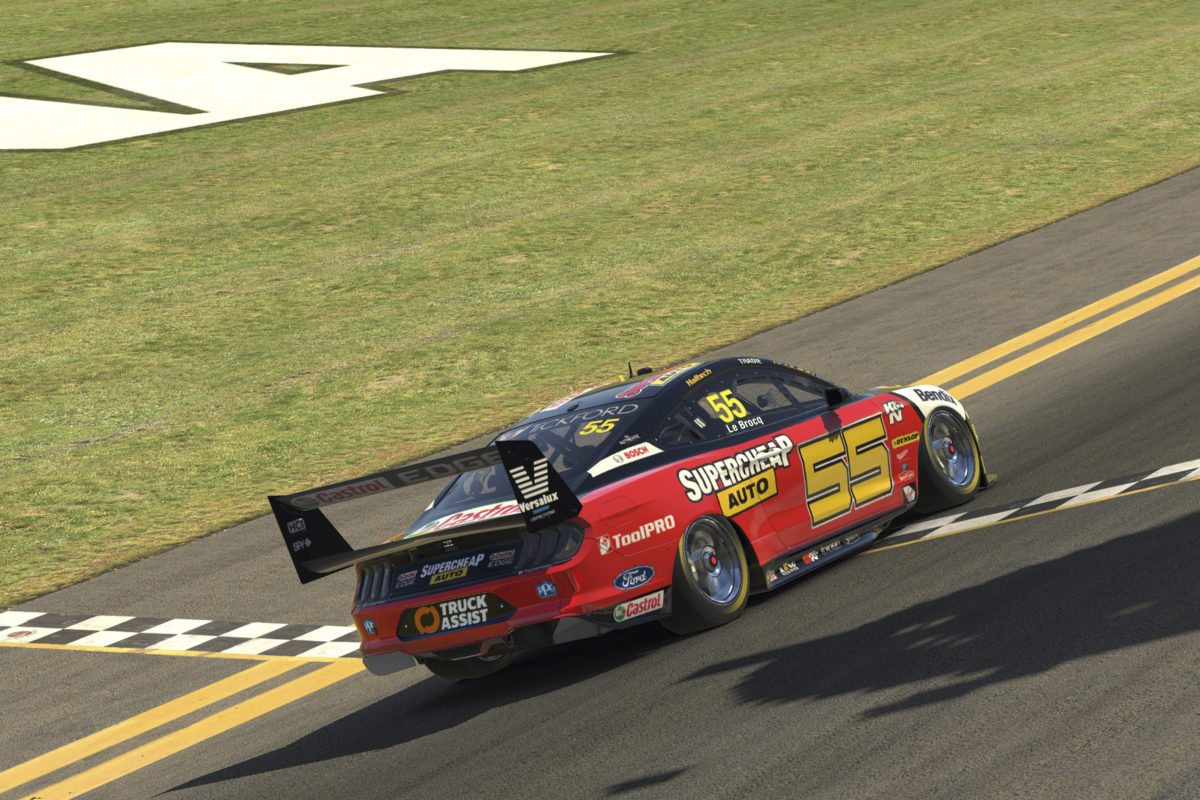