Davison to continue in Supercars Eseries

Davison to continue in Supercars Eseries 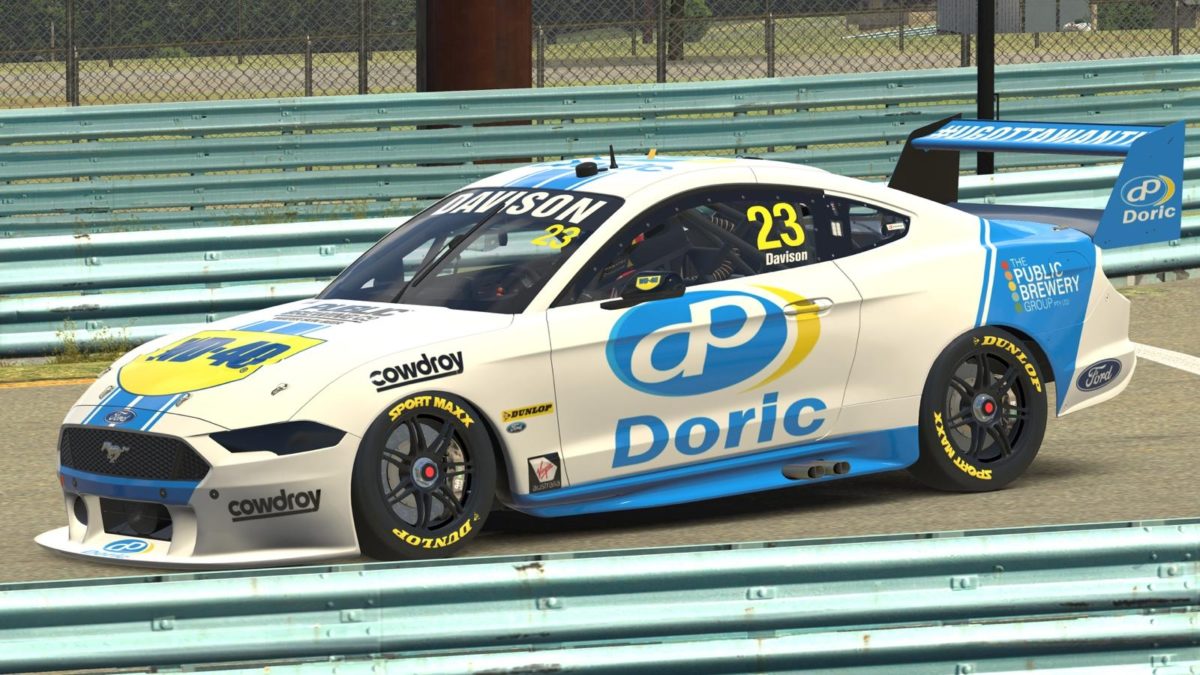 Will Davison’s livery for tonight’s Supercars Eseries round

Will Davison will contest tonight’s BP Supercars All Stars Eseries round despite losing his real world drive due to the closure of 23Red Racing.

The two-time Supercheap Auto Bathurst 1000 winner will carry primary backing from long-time personal sponsor Doric and the #23 which he had been racing under in the Virgin Australia Supercars Championship since the start of 2019.

The branding of 23Red itself and the Public Brewery Group, of which team owner Phil Munday is a shareholder, also features on a predominantly white Ford Mustang.

Davison, who remains fifth in the Supercars Championship until racing resumes next month, ended up out of a seat when 23Red shut down due to the loss of its major sponsor Milwaukee amid the COVID-19 pandemic.

“Obviously it’s unfortunate circumstances, but I still want to be involved in the Eseries while working on my future plans in the real world,” said Davison.

“The support of Doric makes this possible, they’ve been great friends over a long time, so to be able to continue in the Eseries with their support is exciting.

“Last week at Circuit of The Americas I unlocked a few things in iRacing, so hopefully that can carry over tonight and we can nail down some more solid results, and move up in the championship standings.”

23Red’s berth at Tickford Racing, where it was run as the Campbellfield squad’s fourth car, has been taken up by Boost Mobile Racing to facilitate James Courtney’s return to the Supercars Championship.

Courtney, however, will not be in action tonight, Speedcafe.com has confirmed, having been a wildcard a fortnight ago.

Tickford has opted for NASCAR-style liveries for its own three entries for the virtual races at Charlotte and Daytona.

Round 7 commences tonight with a qualifying session at each circuit, from 18:00 AEST. 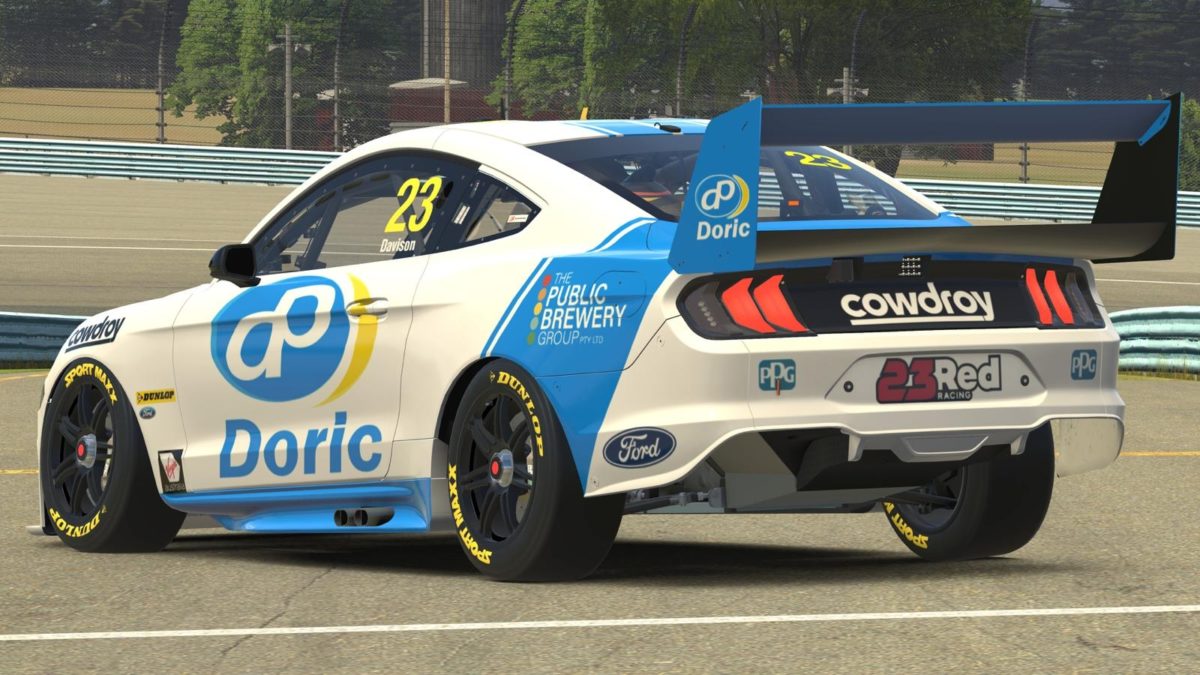