Chahda signs up for Supercars Eseries

Chahda signs up for Supercars Eseries 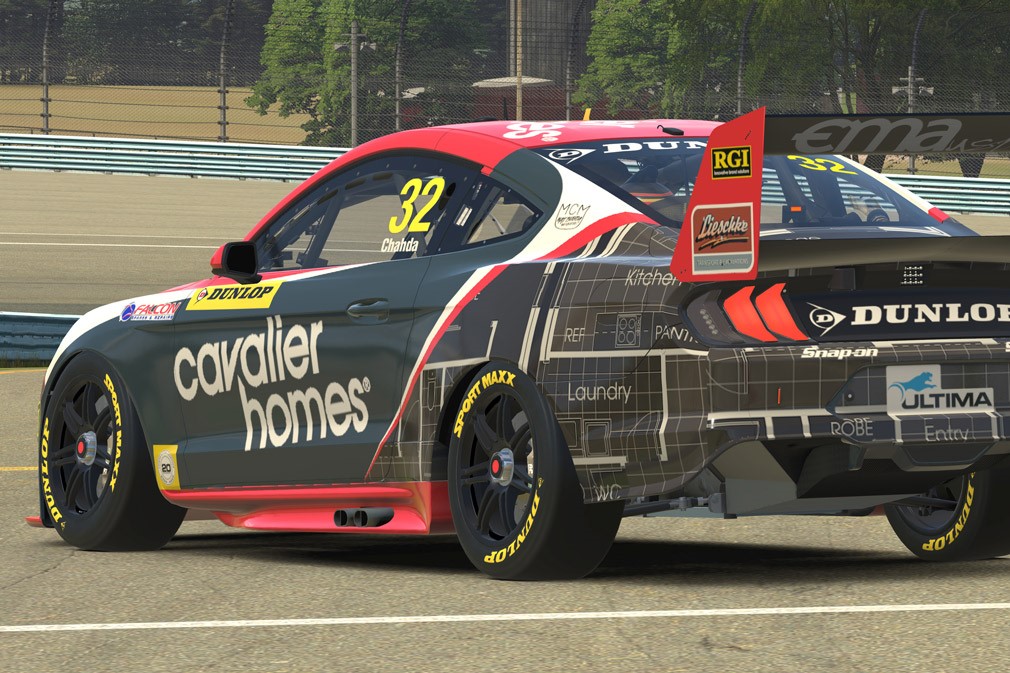 Dunlop Super2 Series driver Matt Chahda is set to contest Round 7 of the BP Supercars All Stars Eseries tonight.

This week the Eseries heads to Charlotte Motor Speedway for one race on the 1.5-mile oval and then to Daytona International Speedway for a double-header on the roval.

The 26-year-old has been a frequent Super2 Series driver with five seasons under his belt.

Chahda will race the #32 Ford Mustang, unable to run his usual #18 that is already taken by Mark Winterbottom.

The Ford driver is the second wildcard confirmed for the Eseries with Lando Norris set to return for his third event with Walkinshaw Andretti United.