Take a trip down Speedcafe.com memory lane on this day, May 19. 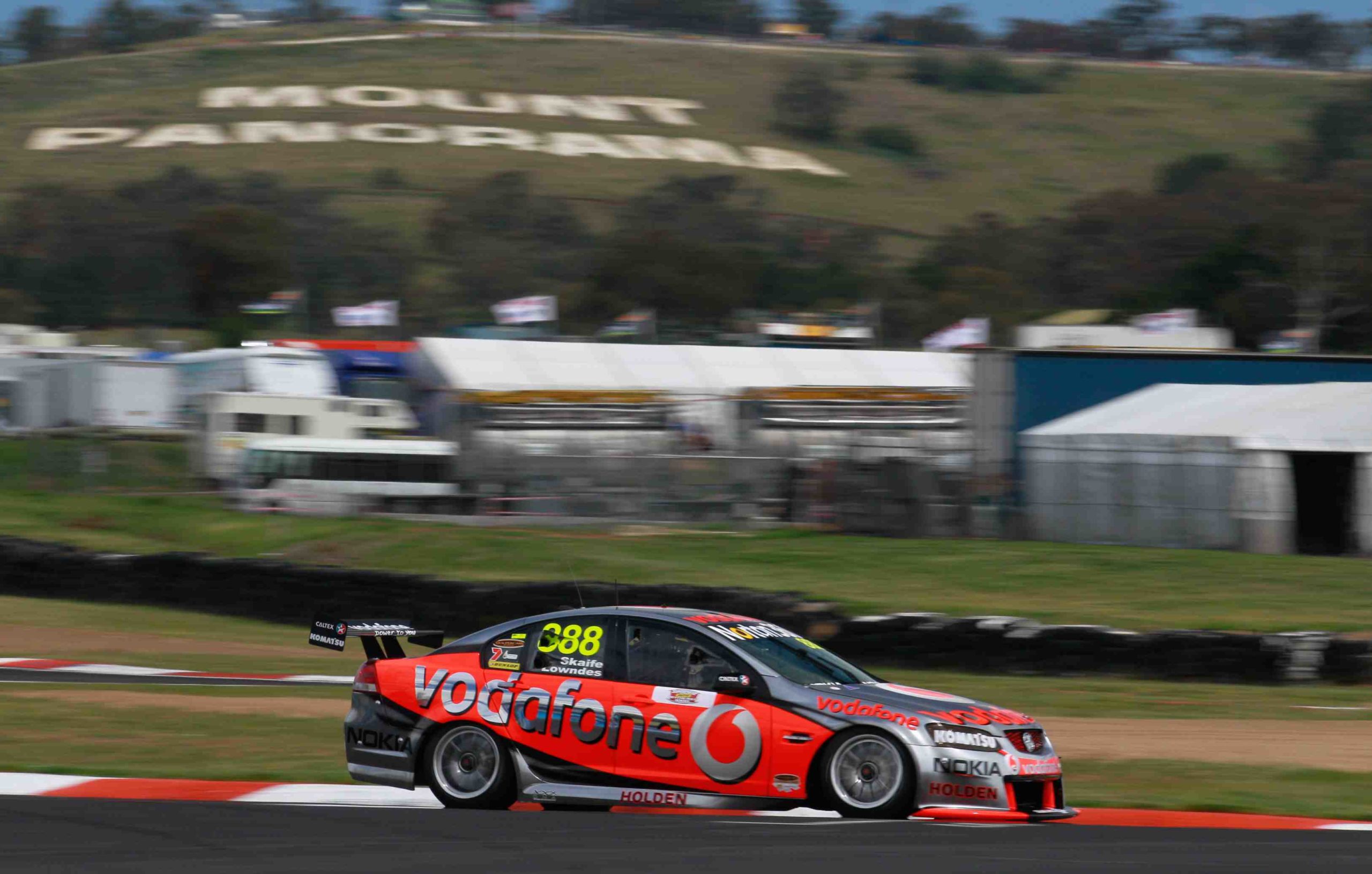 The Bathurst Regional Council and V8 Supercars have agreed to a new contract that will see the V8 Supercars Championship – and the legendary Bathurst 1000 – remain at the famous circuit until 2034. Scott Pye’s accusation that Richie Stanaway cost him potential victory in Race 13 has sparked a cheeky rebuke from the Supercars rookie. 2016: Penske in no rush for manufacturer deal