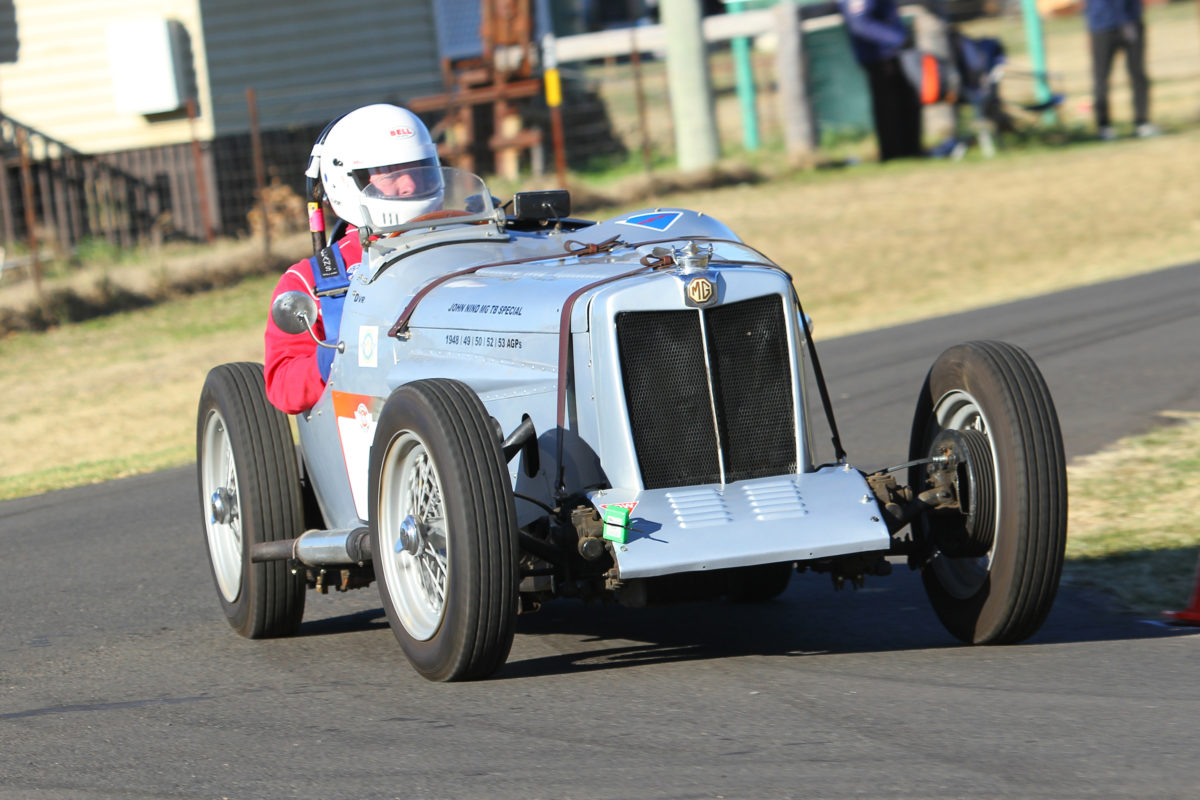 The Historic Leyburn Sprints has been cancelled for 2020

The Historic Leyburn Sprints has been cancelled for 2020 due to concerns about coronavirus-related restrictions.

Organisers had expressed optimism in March that this year’s event would still go ahead on its original date of August 22-23.

However, ongoing restrictions related to COVID-19 have put paid to those plans, with 25th anniversary celebrations said to be ‘deferred’ until the 2021 edition.

A further consideration was the impact on Leyburn itself, with the regional Queensland town of around 350 people thus far remaining free of COVID-19.

“We were of course keen to run, because the event means so much to the small Leyburn community and because we look forward to the reunion with our competitors, but many organising commitments would have to be made now while the future is still too uncertain,” said Sprints President Tricia Chant.

“We wanted to ensure, also, that our little community stayed safe during these times. It would not be fair on our population, many of whom are of the older generation, to have people from afar potentially bringing the virus with them. We know that Australia will be in a much better position to cope with this virus in 12 months’ time.

“There’s no point in running the Sprints if we can’t accommodate a good roll-up of competitors and spectators, who often come from interstate or elsewhere in regional Queensland.

“We also would not be able to do justice to our planned 25th anniversary celebrations.

“We’d rather hold these over to 2021 and ensure they’re the memorable occasion they deserve to be.”

Border closures might also have caused further hindrance to the running of the event, given Queensland Premier Annastacia Palaszczuk suggested earlier this week that such controls could last until September.

The Historic Leyburn Sprints began in 1996 to commemorate the holding of the 1949 Australian Grand Prix in the town.

According to organisers, it normally draws 210 competing cars and 15,000 spectators.