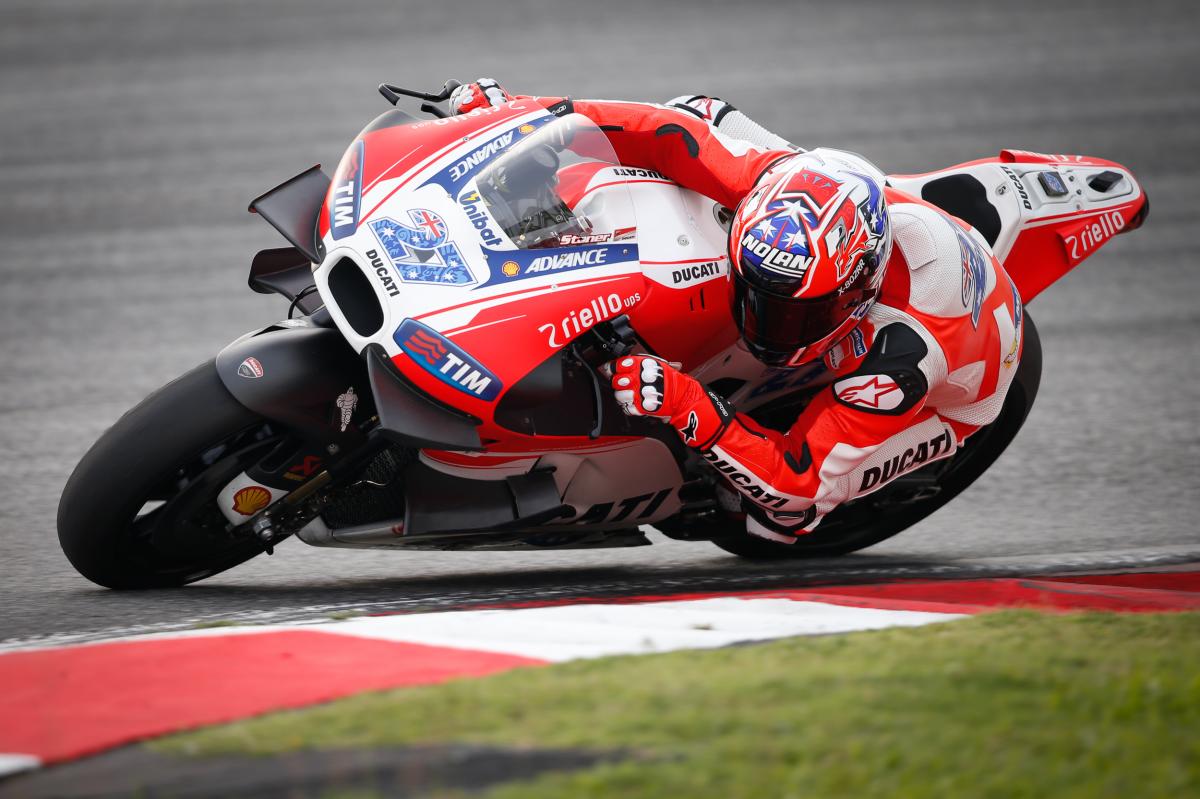 Casey Stoner would have won at least two more world championships had he dealt with frustration better, according to his old team boss, Livio Suppo.

Stoner claimed the MotoGP crown in 2007 with the Ducati Team, when Suppo was its Project Manager, and took a second with Repsol Honda in 2011.

He was runner-up in 2008 and third in the 2012 campaign, despite missing three rounds due to ankle surgery.

The former of those two seasons featured the epic battle between Stoner and Valentino Rossi at Laguna Seca which Suppo cited as pivotal in the title race.

Rossi, the eventual world champion that year, prevailed in the United States Grand Prix after his famous pass at the Corkscrew while the Australian finished second having dropped the #1 Ducati in the latter stages. 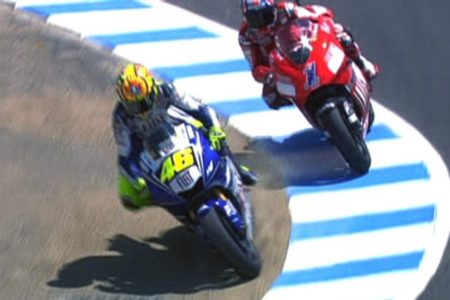 “Casey at Laguna Seca, after the duel with Rossi and the subsequent crash, was enraged, then at Brno and Misano (following races) he lost heart,” he told Italian website GPone.com.

“He lost the 2008 title because he wanted to overdo things, it was his limit.

“Had he been more tranquil, he could have won at least two other world championships.”

Stoner’s retirement from racing at the end of 2012 meant that Marc Marquez would effectively replace him at the factory Honda team.

Suppo suggests Marquez, who has won six of the seven premier class seasons he has entered, would have had an advantage given his calmer nature.

“I think Casey would have suffered a lot from Marquez’s personality,” said the Italian.

“Casey won two world championships, Marc six in seven seasons, and this already says how complete he is.

“His biggest advantage is that he can stay calm even in the most difficult situations.

“After Phillip Island 2013, with the black flag for an error in the box, anyone would have been furious with the team; instead in the evening he was having dinner with everyone (then) went to Valencia and won the title.”

Suppo had become Honda’s Team Principal that year, having taken up the role of Communications and Marketing Director upon his switch from Ducati in 2010, and held the top job until his departure at the end of 2017.