POLL: Are you satisfied with the revised Supercars calendar?

POLL: Are you satisfied with the revised Supercars calendar? 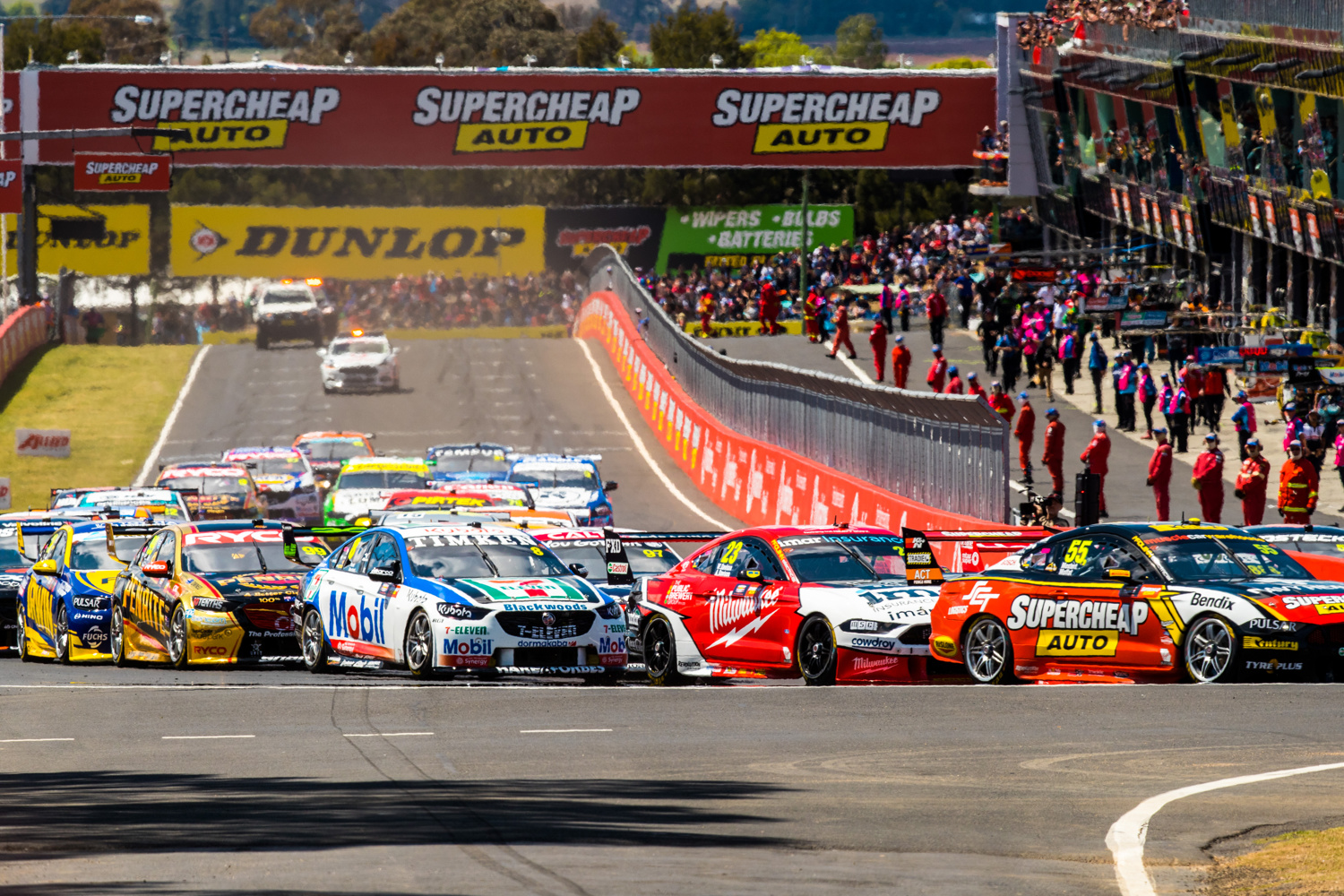 Supercars has released a revised 13-round calendar

In today’s Pirtek Poll we want to know if you’re satisfied with the new-look Virgin Australia Supercars Championship calendar.

When the season resumes at Sydney Motorsport Park on June 27-28 it will have been over three months since the season was put on hold at the ill-fated Melbourne 400.

Formats are still to be decided and the presence of whether spectators can attend or not will be confirmed shortly before each event based on State and Federal Government guidelines.

The draft calendar has been described by Supercars CEO Sean Seamer as ‘a stake in the ground’ with scope for change.

When the season was put on hold, Supercars earmarked plans to host 14 rounds this year, which is largely due to contract obligations with broadcaster Fox Sports.

With confirmation that the Gold Coast 600 and Newcastle 500 have been cancelled and a second round at Mount Panorama added, the calendar comprises 13 events.

The departure of Gold Coast from the calendar means Queensland fans face the prospect of not having a round this year that they can attend.

This year’s street event at Townsville is still set to go ahead, though the presence of spectators hinges on the Queensland Government easing restrictions on mass gatherings.

Queensland Raceway was thought to have been a possibility in the revised calendar given its proximity to some of the teams. However, the draft calendar is without the circuit currently.

Much of the calendar has remained intact, though dates have been shifted around as a result of the coronavirus pandemic.

The only event to keep its date is the Supercheap Auto Bathurst 1000 on October 8-11.

Having been postponed earlier this year, the events at Symmons Plains International Raceway and Wanneroo Raceway have both been pushed back to the end of the year.

Meanwhile, the New Zealand round of the championship has been moved to 2021 with a location still to be decided between Hampton Downs Motorsport Park and Pukekohe Park.

Every other circuit on the original calendar has retained a place in the schedule, but there are no guarantees that spectators will be allowed to attend those events.

While this year’s Newcastle round won’t go ahead, the region will still play host to the final round of the championship at Mount Panorama.

With date changes aplenty and circuits omitted from the new-look calendar, in today’s Pirtek Poll we want to know if you are satisfied with the 13-round schedule.