Take a trip down Speedcafe.com memory lane on this day, May 18. 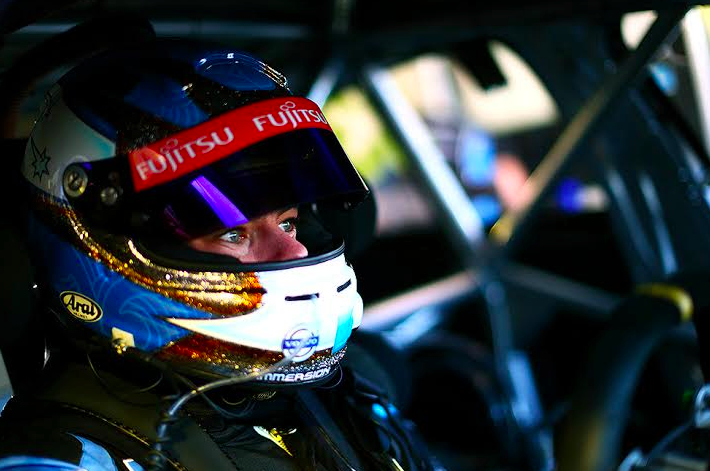 Scott McLaughlin and Shane van Gisbergen ended their Barbagallo weekends “yelling and screaming” at one another following a heated on-track battle in Race 16. 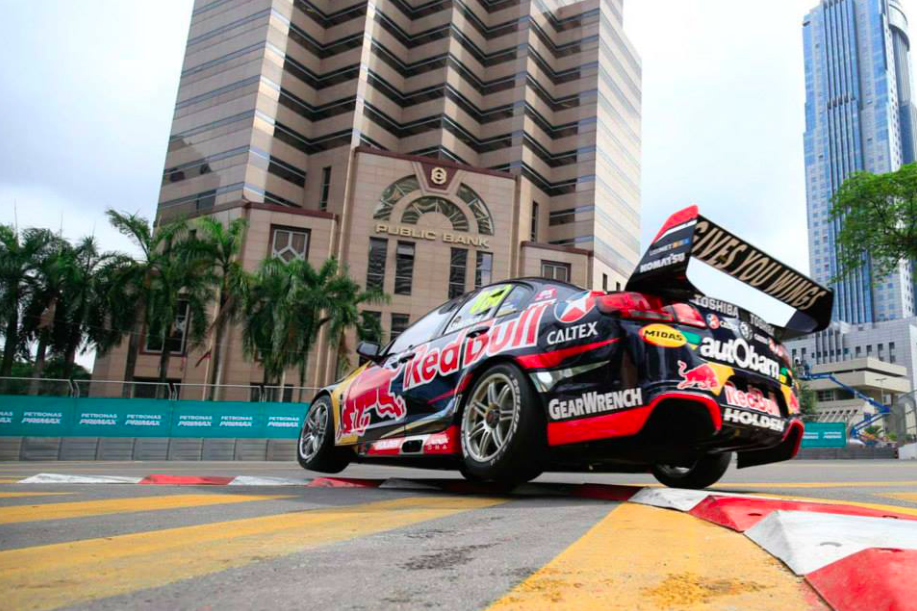 The V8 Supercars fraternity continues to wait on official confirmation of the fate of its August fixture in Kuala Lumpur amid a report that the event has been cancelled. 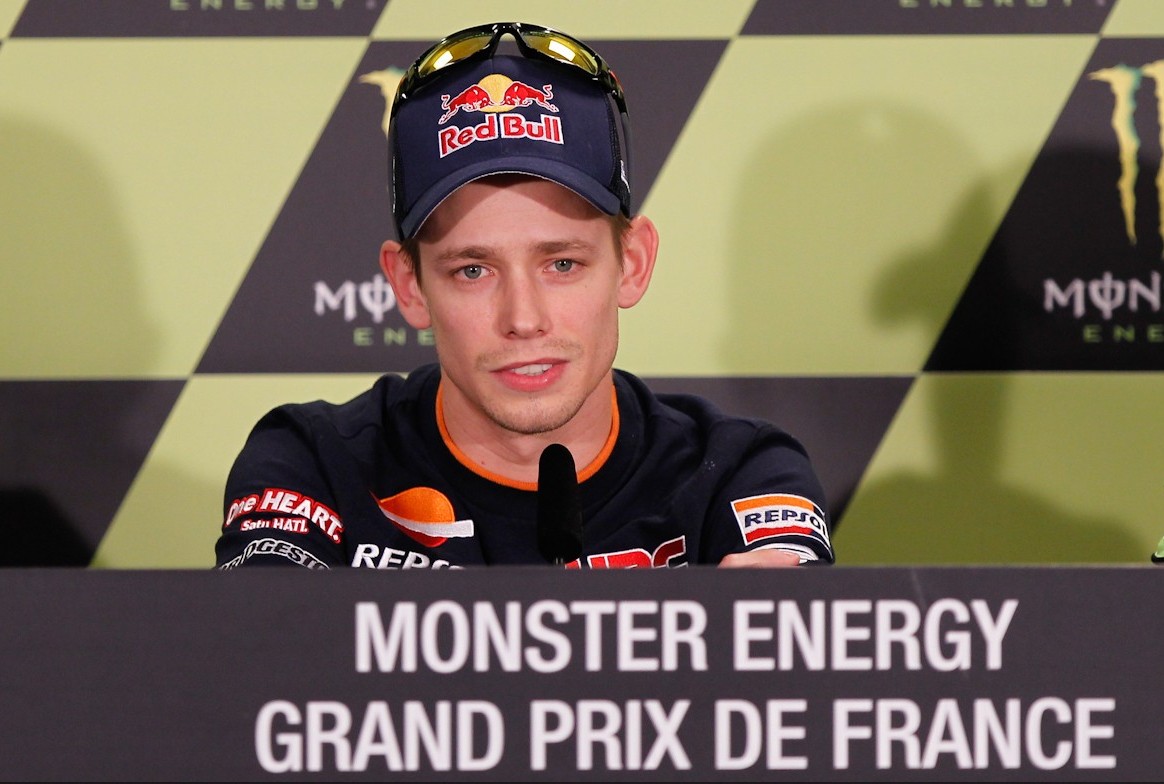 World Champion Casey Stoner has ended weeks of speculation by announcing that he will quit the MotoGP World Championship at the end of this season.