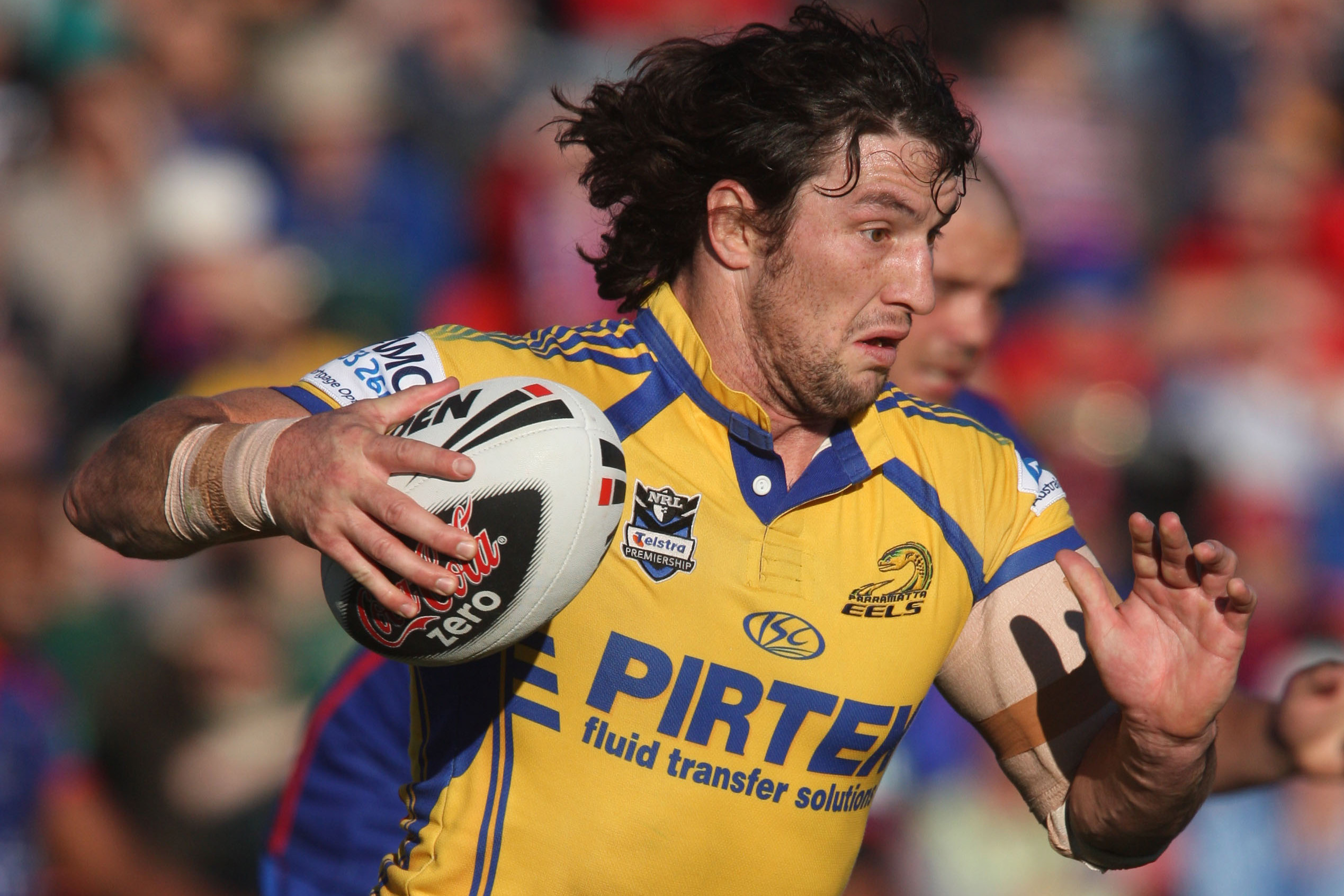 Hindmarsh will carry #40 as part of continued Pirtek anniversary celebrations, which kicked off with Marcos Ambrose’s entry in the BP Supercars All Stars Eseries.

Now 40 years old, Hindmarsh played his entire NRL career with the Parramatta Eels from 1998 to 2012 and is now a part of Fox Sports commentary team.

Pirtek were major sponsors of the Parramatta Eels from 2005 to 2013 and then became naming rights sponsor of the club’s stadium. 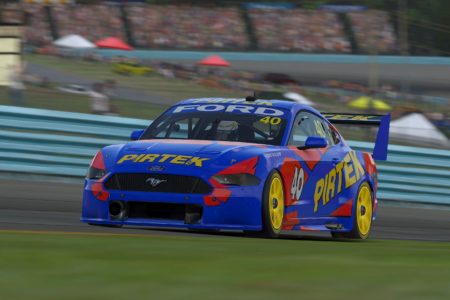 The #40 Ford Mustang Hindmarsh will drive

Hindmarsh admits he has had very little practice on his simulator because of the constant distraction of his four young boys, all wanting their time behind the wheel.

He is hoping some tips from McLaughlin who’s regular Shell V-Power Mustang carries major windscreen branding from Pirtek will be a valuable part of his last-minute “cramming”.

“I must admit that I have had trouble getting any seat time because the kids are fighting with me over the sim,” said Hindmarsh.

“I go okay when there is no one else on the track, but when others are out there I get distracted and forget where to change gears and how to steer the thing.

“That’s probably not great given there will be plenty of decent drivers out there tonight.

“Maybe a last-minute call from Scotty (McLaughlin) will help me out. There will be some serious last-minute cramming, just like when I was at school.”

In 2010 Hindmarsh broke the Parramatta club mark for the most number of games and still maintains that record with 330.

He played 23 test matches for Australia and 17 State of Origin games for New South Wales.

In 2018 he was inaugurated into the Parramatta Hall of Fame alongside some of the greats of the game. 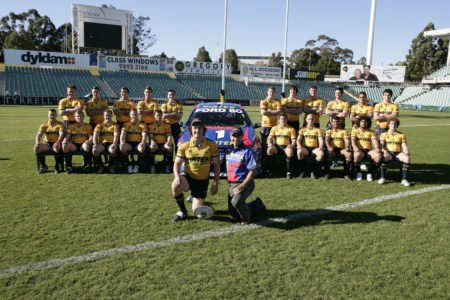 An understanding of his versatility as a player is evident when you consider that he was the first player in NRL history to make more than 12,000 tackles and the third player (first Eel) to pass 30,000 running, attacking metres, but all that will mean little tonight.

Ambrose previously drove the specially-prepared #40 Pirtek Mustang in round four of the Supercars Eseries as a one-off appearance on April 29.

“I remember when Marcos (Ambrose) and the Stone Brothers Racing team turned up with the Pirtek Falcon at Parramatta Stadium in 2005 and we packed a scrum against it for a bit of fun,” recalled Hindmarsh.

“They asked me to sit in the car, but I couldn’t bloody fit.

“Thankfully the seat Marcos has left me tonight has a bit more room, although I have my kids’ lego blocks holding the steering wheel in place and I have some race tape holding the pedals in the right spot for me.

“Pirtek were such great sponsors of the Eels for many years and it is terrific that I will have the chance to represent them tonight as part of their 40th anniversary celebrations.”

Pirtek was established in Sydney’s Western Suburbs in 1980 and has been built into the world’s leading provider of premium fluid transfer solutions, inclusive of 97 franchisees in Australia. 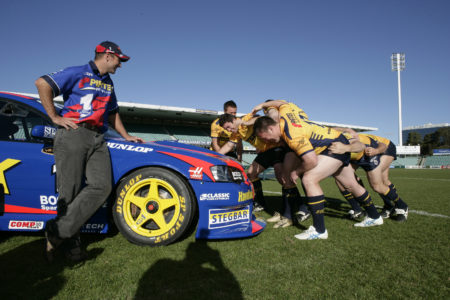 Pirtek CEO Stephen Dutton said it was great to have Hindmarsh back in Pirtek colours to help celebrate the company’s 40th anniversary, which has obviously been disrupted by the Coronavirus pandemic.

“Nathan was a fantastic stalwart for the Eels and proudly wore the Pirtek colours during much of his career,” said Dutton.

“It is great he is back representing the PIrtek brand tonight and for us to have him a part of our 40-year celebrations.

“We have had to put a lot of our planned 40th anniversary celebrations on hold because of COVID-19, but to have Marcos and Nathan in a Pirtek car in the Eseries has given all of us something to cheer about.

“I am not sure how he will stack up against some of the others that have a few miles under their belt, but I am sure in true ‘Hiney’ fashion he will be giving it a serious go.”