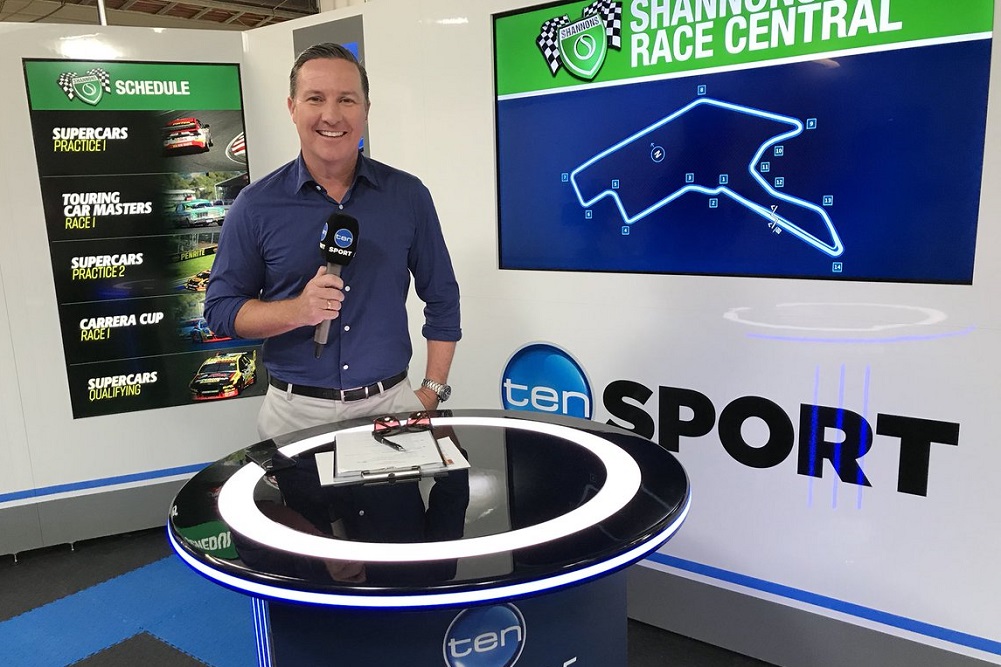 Supercars’ broadcast negotiations have been thrown a curveball with the axing of Network 10 Head of Sport and long-time championship supporter Matt White.

Earlier this month it was reported Network 10 was on the verge of walking away from the Virgin Australia Supercars Championship due to financial losses.

A former full-time Supercars commentator, White has long been a supporter of motorsport and a presenter on the Network 10 magazine-style show RPM.

Recently, White has been part of the BP Supercars All Stars Eseries commentary team.

“(White) leaves with our sincere thanks and very best wishes for the future,” a network spokeswoman told The Sydney Morning Herald.

In 2018 he was appointed the Head of Sport, replacing David Barham, and led the network’s production of the Melbourne Cup Carnival and Rugby World Cup.

White told Speedcafe.com he was not in a position to comment.

In mid-April Supercar CEO Sean Seamer said broadcast negotiations were ongoing amid the coronavirus pandemic, but wouldn’t comment until a deal was finalised.