Kevin Harvick has consolidated his NASCAR Cup Series lead with a comprehensive victory upon the season’s restart in Darlington.

The win was Harvick’s 50th in NASCAR’s top tier but only his first of the 2020 campaign, which had been suspended since March 8 due to the COVID-19 pandemic.

The Stewart-Haas Racing driver officially led a total of 159 laps out of 293, firstly for the bulk of Stage 2 and secondly from the penultimate Caution until the chequered flag.

Harvick faced a challenge from Alex Bowman in the final stint, which began with little more than 30 laps remaining, but saw off the Hendrick Motorsports driver and went on to win by 2.154s.

Ryan Newman, who caused the last Caution when he spun at Turn 1 due to a tyre failure, got home in 15th in his first race back since a frightening crash in the season-opening Daytona 500.

Joey Logano took 18th while Jimmie Johnson was classified 38th having crashed while leading on the final lap of Stage 1.

The seven-time champion was attempting to lap Chris Buescher at the time but nosed into the back of Car #17 and spun into the inside wall.

Darlington hosts the Cup Series again, with the sixth race of the season proper, this Wednesday night (local time). 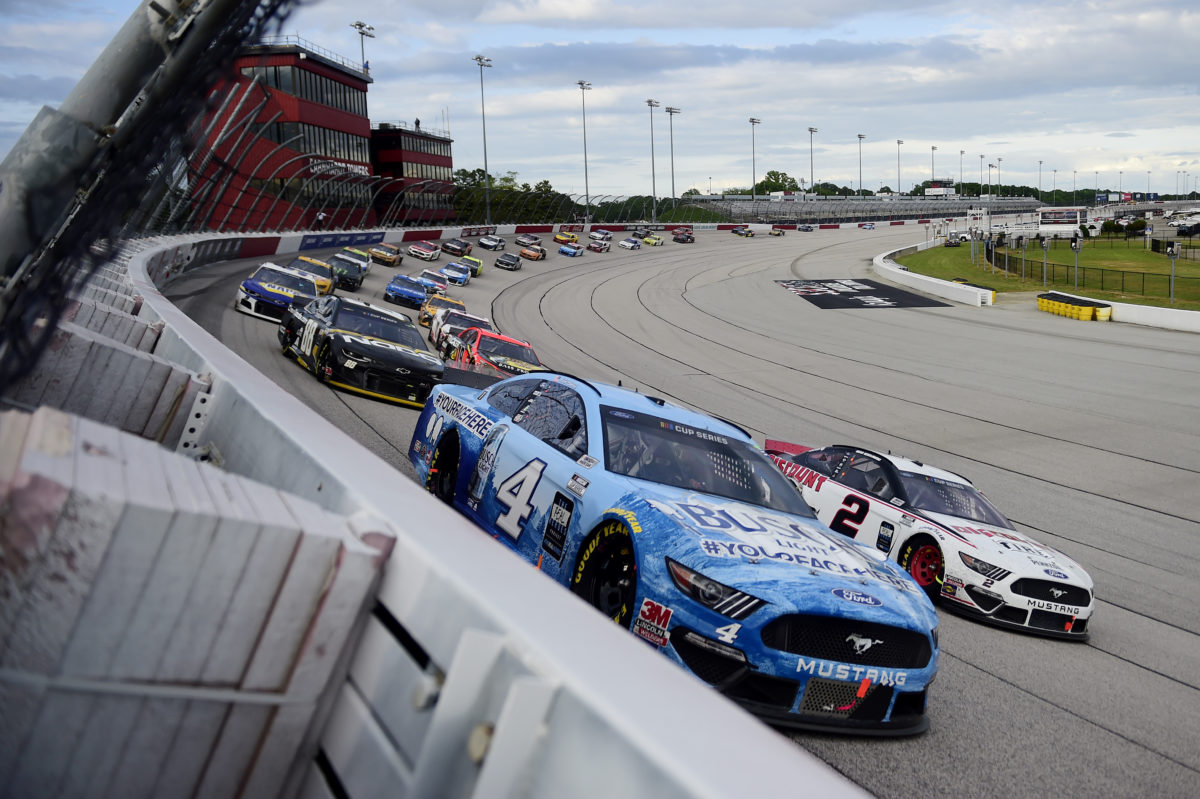