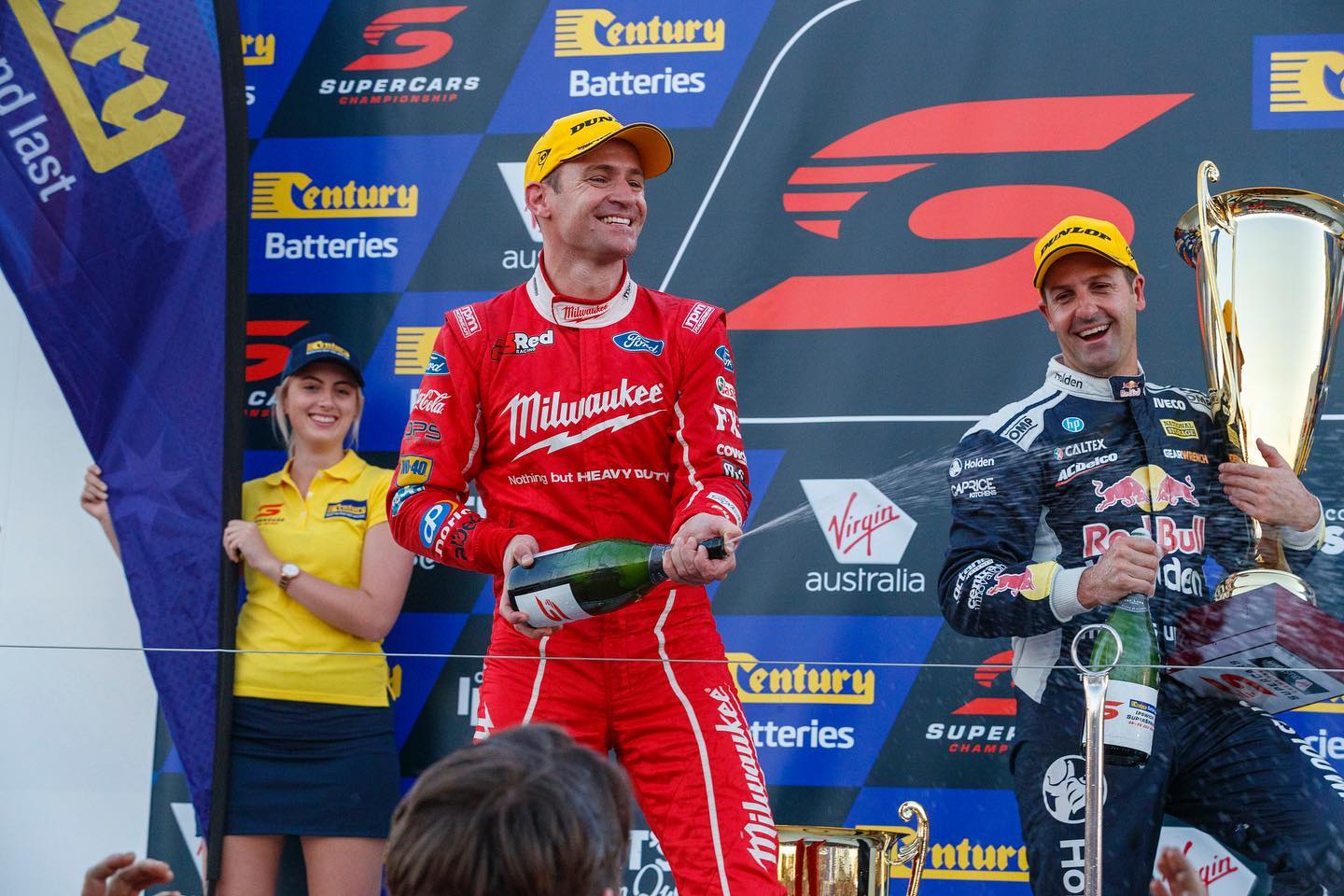 Tickford Racing Team Principal Tim Edwards has paid tribute to Will Davison and 23Red Racing owner Phil Munday in the wake of their departure from Supercars.

Late last week the team confirmed it would not return to the Virgin Australia Supercars Championship following the departure of primary sponsor Milwaukee Tool Australia.

As a result, Davison has been left without a full-time drive for the remainder of the newly revised 2020/21 season.

With confirmation that James Courtney and Boost Mobile Racing will fill the void left by the team, Edwards noted the efforts of Davison, Munday, and 23Red Racing.

“We’d be remiss if we didn’t offer a massive thank you to Will, Phil, and the 23Red Racing program for their efforts the past two and a half years,” Edwards said.

“We shared a technical alliance with them in 2018 where they punched above their weight as a rookie team, then became an invaluable addition last year through our customer program.

“We shared some great results in 2019, and in Adelaide this year they showed that they were ready to contend for podiums and wins again.

“Unfortunately things outside of their control forced them to make that tough decision.

“So while we are happy to have James and Boost Mobile come aboard, we are grateful to everyone at 23Red Racing for their time and effort.”

The Tickford Racing satellite operation first joined the championship in 2018 with Davison where they finished 15th in the title race.

The team formed a closer alliance in 2019 with Tickford Racing and strong results were forthcoming as a result.

Davison finished the season in eighth with two equal-best finishes of second at Queensland Raceway and The Bend Motorsport Park.

He finished in the top five on seven other occasions and ended the year as the third-best Tickford Racing entry behind Chaz Mostert (fifth) and Cameron Waters (seventh).