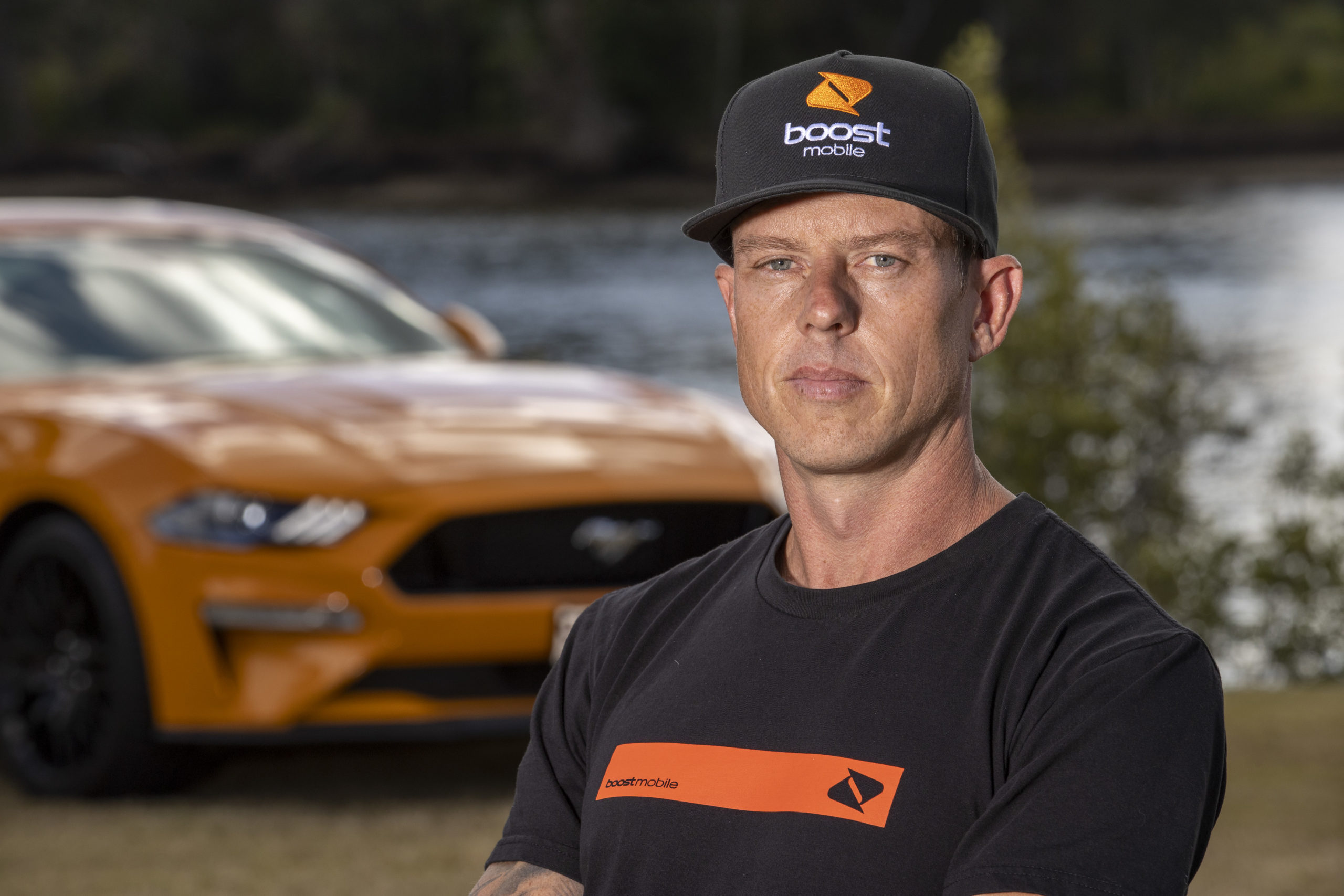 Tickford Racing has confirmed James Courtney and Boost Mobile will join the team for the remainder of the Virgin Australia Supercars Championship season.

The 39-year-old will race the #44 Ford Mustang under the Boost Mobile Racing banner when the season resumes at Sydney Motorsport Park on June 27-28.

The news comes just days after it was announced 23Red Racing and Will Davison would not be on the grid when Supercars gets back underway.

Courtney was in line to join the then known Ford Performance Racing after winning the championship in 2010 with Dick Johnson Racing.

Instead, he went on to sign with Walkinshaw Racing, formerly the factory-backed Holden Racing Team.

“It’s funny, when Tim Edwards and I first spoke we joked that this is the fourth time we’ve tried to put a deal together, but I’m very happy that it’s all come off this time,” Courtney said.

“Certainly it’s unfortunate what has happened with Will and 23Red. It’s a tough situation, but when one door closes another opens.

“I’m just grateful that Boost Mobile have come on board and tapped me to continue in growing and building Boost Mobile Racing.”

Earlier this year Courtney signed with Team Sydney but left the Yatala-based outfit after the season-opening Adelaide 500.

Shortly after Courtney signalled he’d had talks with three teams about a return to the championship.

He was later linked to a deal with Erebus Motorsport to run as a wildcard entry at selected rounds of the season.

His first appearance in the Supercars realm since the Adelaide 500 was a drive in the BP Supercars All Stars Eseries where he signalled his plans for the remainder of 2020.

Recently rumours surfaced that 23Red Racing would depart the championship and Boost Mobile would fill the void with Courtney as its driver.

Courtney said he’s excited about being back in a Ford, his last success with the manufacturer being his championship.

“Given the way my last few months have gone, I couldn’t be happier with the outcome,” said Courtney.

“From the end of February up until now, my world’s been upside down and all over the place. To come out of that situation with this opportunity, I’m very happy.

“I see a lot of potential in what we can achieve together and I’m looking forward to racing for Boost Mobile Racing and working alongside the incredibly talented team at Tickford Racing.

“To get back into a Ford is exciting as well. The last time I stepped out of a Ford I was champion, so stepping back in brings some good memories.

“It does bring you some warm feelings, I’ve obviously had some great results with Ford and coming back brings back all those fond memories.

Tickford Racing boss Tim Edwards said recent developments have been difficult for the team, but the signing of Courtney and Boost is welcomed.

Edwards said Courtney has the same confidence that won him the championship has “something to prove”.

“We were certainly put into a difficult situation last week losing 23Red Racing, but the leadership team at Boost Mobile have come up big and we are very happy to welcome Boost Mobile Racing to the Tickford family,” Edwards said.

“To have a champion of the sport in James and a brand with the profile and passion of Boost Mobile come on board, given the circumstances you couldn’t ask for a better outcome to the scenario we were faced with.

“Looking back, the success we have accumulated over the years has come from the raw, genuine passion of our team, partners, and fans.

“Boost Mobile’s leadership exemplifies that level of commitment to the sport, and we are elated to partner with a group who provide that.”

The Virgin Australia Supercars Championship gets underway at Sydney Motorsport Park on June 27-28.

CLICK HERE to hear from James Courtney on his return to Supercars.