Supercars ‘hoping to have spectators’ at Townsville

Supercars ‘hoping to have spectators’ at Townsville 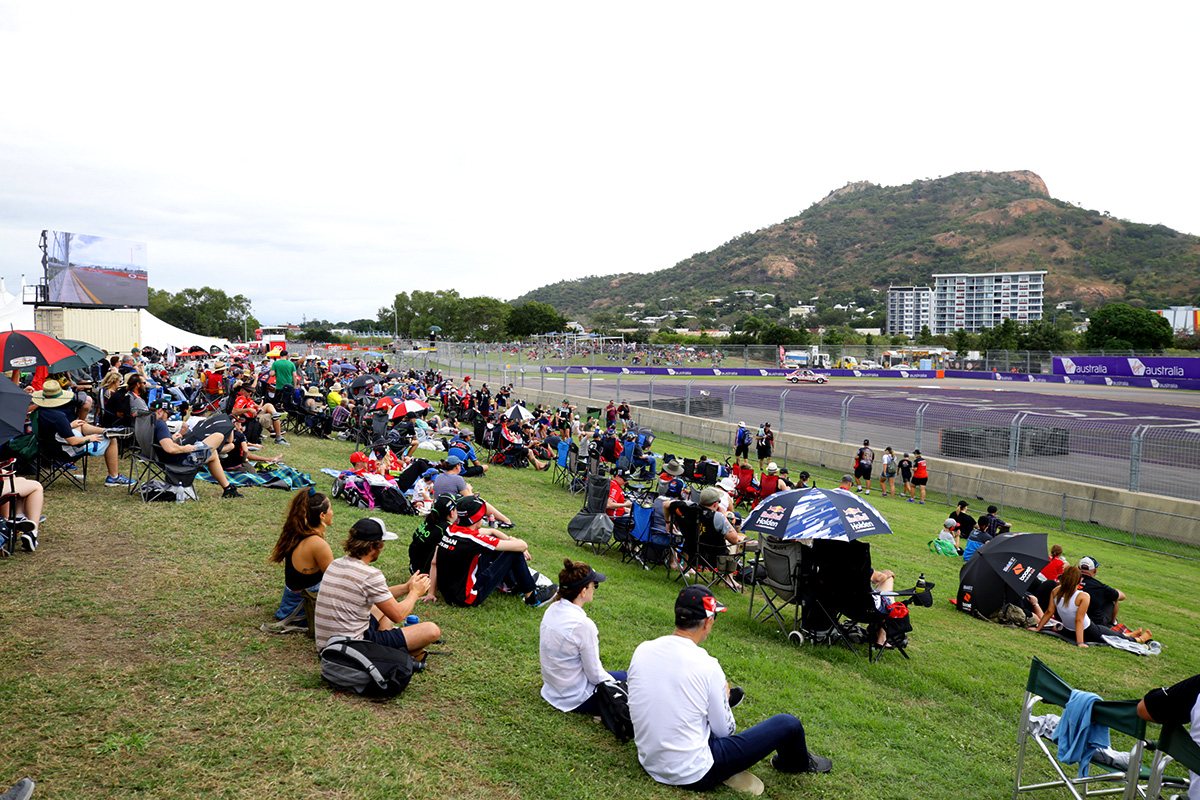 Supercars CEO Sean Seamer says he’s “excited by the trajectory” of restrictions easing in Queensland, which could allow spectators to attend this year’s Townsville event.

The Reid Park Street Circuit was to host the Virgin Australia Supercars Championship on June 27-28 this year.

However, as first revealed by Speedcafe.com, that event has been pushed back and is currently set to run without spectators.

Supercars has confirmed the Townsville event will run on August 29-30 as part of a newly revised 2020/21 calendar.

The new date will allow scope for the introduction of spectators if restrictions on mass gatherings ease in Queensland.

“The fact that we go everywhere nationally is important to us.

“It’s important to our DNA and we’ve done everything that we can to make sure that we can get up to Townsville, just in the same way as getting back to Winton under that strategy.

“We believe we’ve given ourselves enough time with that race being delayed until the end of August to be able to work with the government on the restrictions and get racing up there.

“It could go ahead without a crowd, but we’re excited by the trajectory of how things are progressing and how restrictions are easing.

“We’re hoping to have some people there.”

Earlier this week the Townsville Mayor Jenny Hill indicated she would be happy for the event to take place without spectators.

She said allowing the event to go ahead would still help promote the city.

Supercars has not yet confirmed format details for any of the revised events, except the traditional Supercheap Auto Bathurst 1000 that remains unchanged.

Given the ongoing changes by the State and Federal Government, it is expected Supercars will announce whether spectators can attend in the lead up to the respective rounds.

Formats will also be announced in due course, however, what is known is that almost every round for the remainder of the season will be run as a two-day event.

The Virgin Australia Supercars Championship is set to resume on June 27-28 at Sydney Motorsport Park without spectators.