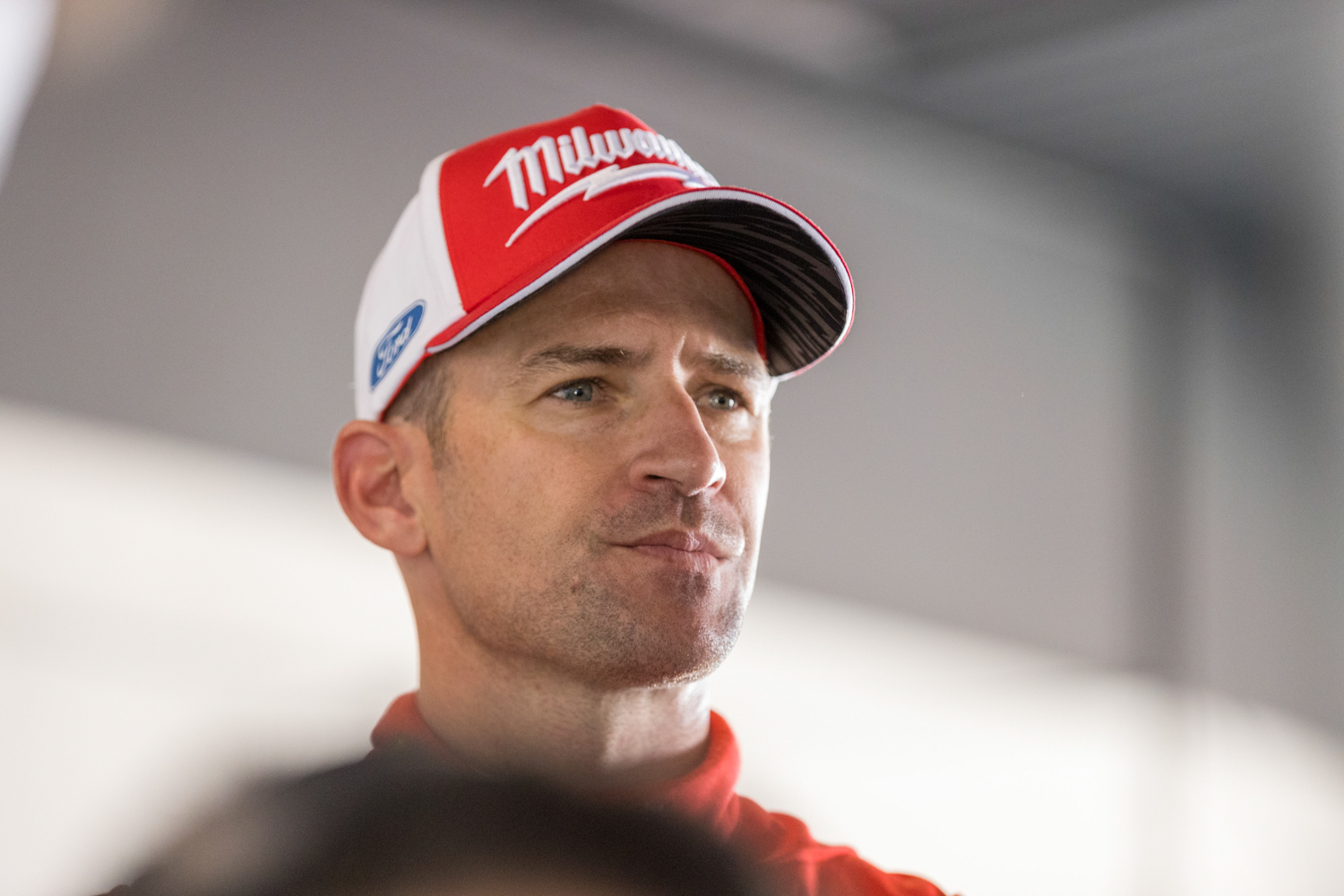 Will Davison has vowed to make a return to Supercars despite the demise of 23Red Racing, saying he still has “a lot to offer.”

As a result, Davison has been left without a full-time drive for the remainder of the newly revised 2020/21 season.

In a five-minute video posted to social media, Davison paid thanks to his supporters and sponsors.

“Firstly, I’d just like to say a huge thank you, the messages of support in the last 24 hours have been absolutely overwhelming,” said Davison.

“It’s been a pretty tough thing to take. It’s pretty hard to get my head around with the announcement that we’re going racing again and that I won’t be on the grid.

“I’ve really loved my time with Phil (Munday) and the team. We built up such a great package going into this year and I was just so pumped in the offseason.

“We came out the gate guns blazing and I can’t tell you how much I valued and appreciated what I had this year and how excited I was to get back to some great form.”

Davison showed pace at the ill-fated Melbourne 400 to qualify third for the opening two races, only for the event to be cancelled due to the coronavirus pandemic.

With the Supercars season set to resume in late June at Sydney Motorsport Park, Davison will be a notable omission from the grid.

However, the Supercheap Auto Bathurst 1000 winner is hopeful he’ll be back on the grid soon.

“I can guarantee you I’ll be giving everything I’ve got to get myself back on the grid, hopefully in the not too distant future,” said Davison.

“I still feel like I’ve got a lot to offer,” he added.

“I honestly feel like at this stage in my career, I feel like I’m driving really well, I feel like I’ve got a lot of experience behind me and a good perspective on the way everything works.

“My aim is to be back and racing with you all soon. I’ve got an amazing, loyal group of personal sponsors that have stuck by me and it means the absolute world (to me).

“I’m just shattered that I haven’t been able to continue representing (my sponsors) on the race track this year.

“Don’t worry, we’ll be back out there soon and I’ll be giving it everything I’ve got.”

While 23Red Racing and Davison will not be on the grid when the season restarts, it is understood Boost Mobile and James Courtney will fill the void.

The Virgin Australia Supercars Championship is set to resume on June 27-28 at Sydney Motorsport Park.

Watch the full video below: