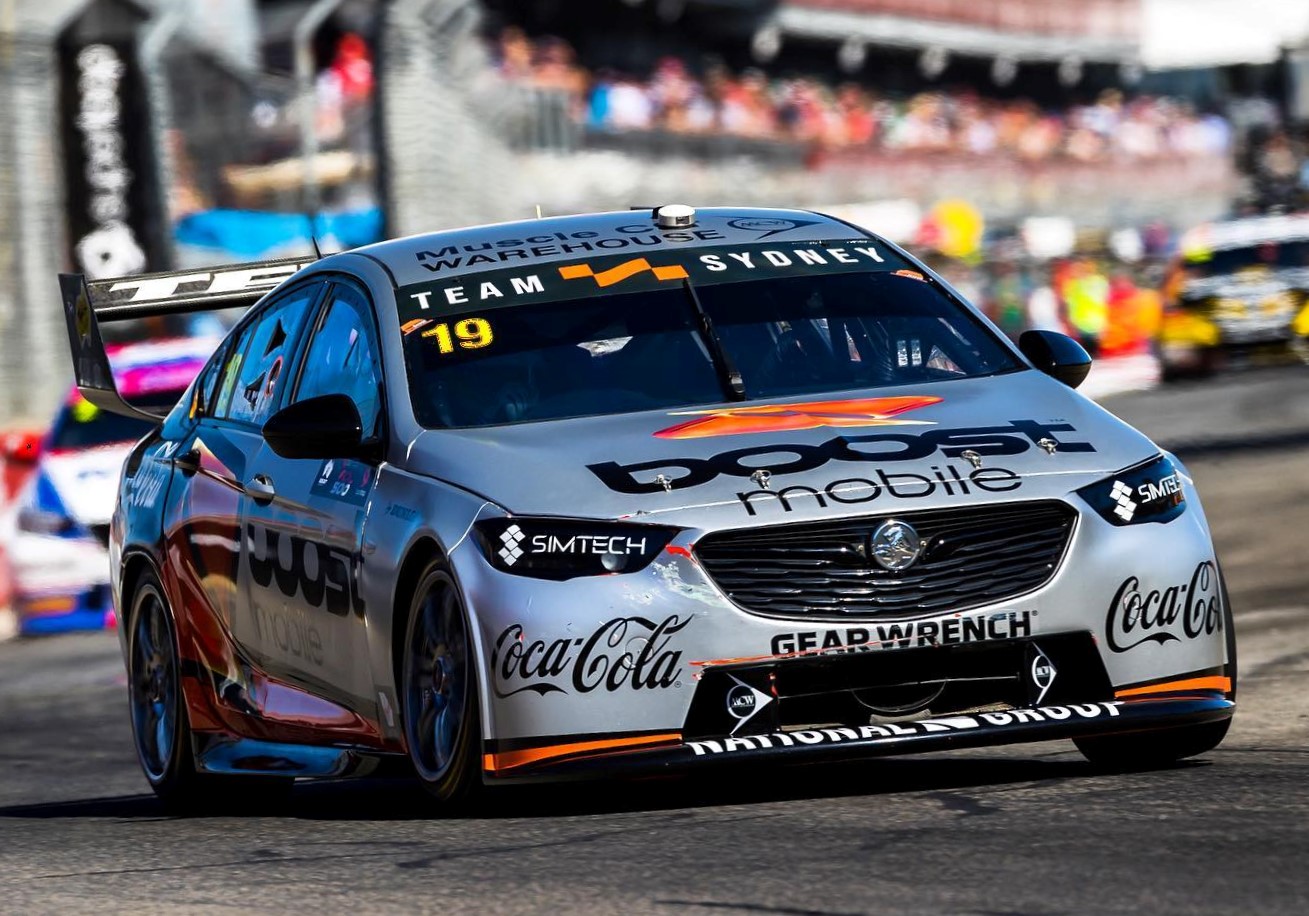 Boost Mobile could be back on the Supercars grid soon pic: James Courtney Facebook

Boost Mobile founder Peter Adderton says a possible return to Supercars is as much about keeping jobs afloat as it is getting James Courtney back on track.

Adderton is currently evaluating his options for a return to the Virgin Australia Supercars Championship with Courtney.

The 2010 champion has previously been linked to Erebus Motorsport in a wildcard capacity.

However, it is believed Adderton isn’t far from securing a deal with Racing Entitlements Contract owner Phil Munday and Tickford Racing to take over the Ford Mustang formerly driven by Will Davison under the 23Red Racing banner.

Adderton confirmed he is still in ongoing negotiations but expects to know by next week whether the drive will come together.

“Obviously we’re continuing to talk to all the teams about playing a role,” Adderton told Speedcafe.com.

“We’re obviously saddened because Phil is a great guy. Will (Davison) not having a drive, no one likes to see that, we don’t like to see that, but these are trying times.

“We’re looking at all the options that Boost is going to support Supercars and teams in a time of need.

“I’ve been in the sport for 20 years. I may be one of the biggest fans. We’re going to step up when others might be stepping down.

“Boost is going to step forward. What that looks like? We don’t know. We probably won’t know until early next week.”

While the focus of late has largely been on getting Courtney back onto the Supercars grid, Adderton said the possibility of cars not being on the grid due to the effects of the coronavirus pandemic is concerning.

With the news the 23Red Racing won’t return to the championship when it resumes, Adderton believes keeping people employed is especially important.

“The point that we’re trying to get across here is that we were quite happy to sit out and wait for the price to be right, get the parity right, and get the cost of the cars down right—COVID-19 has brought that forward,” said Adderton.

“All people will talk about is that Will has lost his drive, but associated with Will are a lot of people with that car and that team who would also be unemployed.

“From my perspective, they are guys all going to be kept on if we step up. The fact is that we’ve been asked to come in.

“I know some people will spin it as a negative. We’re saying we will come in and continue to maintain the employment of those guys and we’ll continue to keep supporting that.

“We’ve always made clear that we’ll support James. That’s the key for us, making sure people understand because we love the sport and we want to see the team continue.”