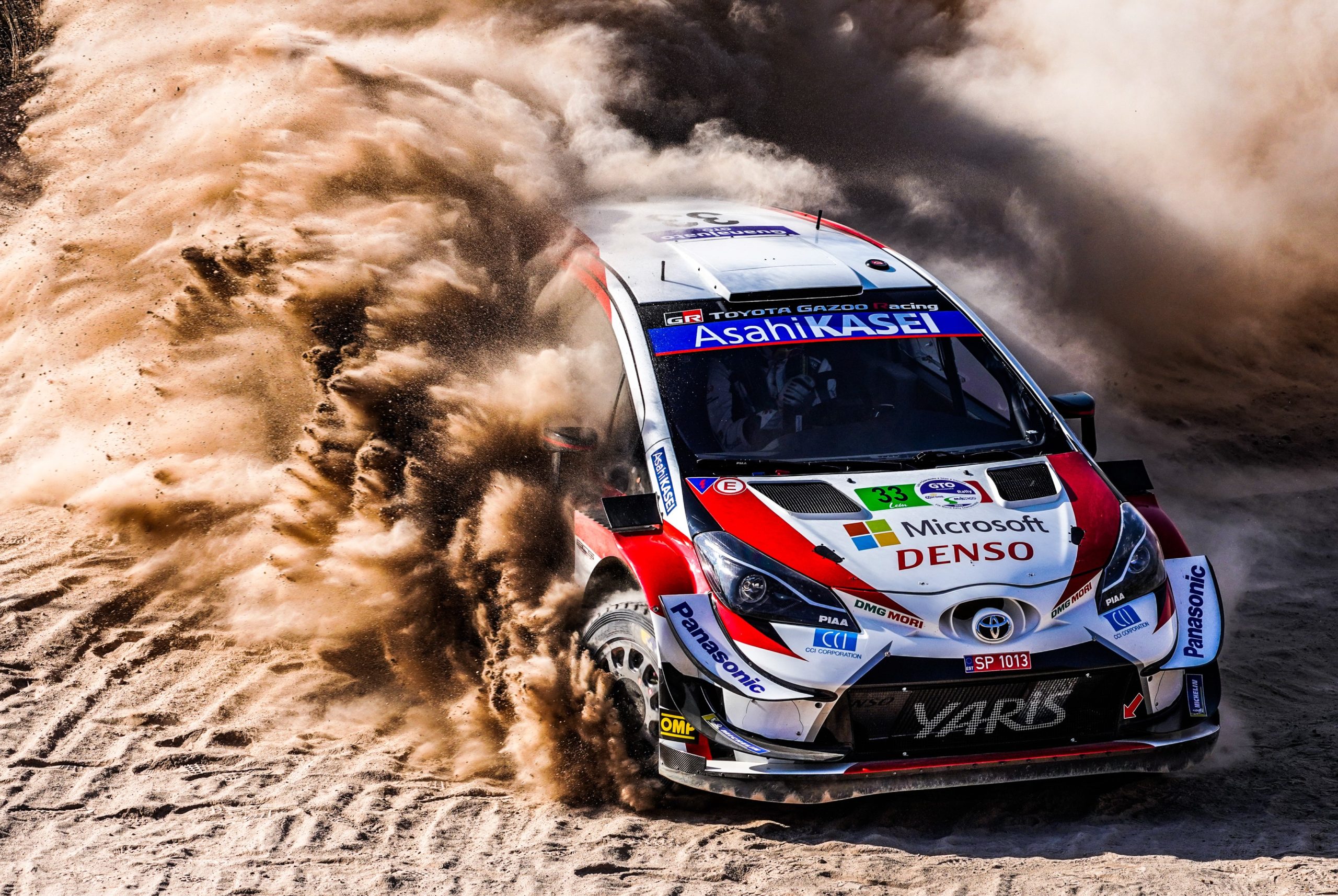 The long-awaited return of Safari Rally Kenya to the FIA World Rally Championship has been delayed until 2021.

The FIA, WRC Promoter, and the Government of Kenya confirmed the decision in the wake of the coronavirus pandemic, which has restricted global travel movements.

The rally was to take place on July 16-19 and was to be the first time the event had been part of the World Rally Championship since 2002.

“We greatly regret this decision but there was unfortunately no choice given the current global situation,” said WRC Promoter Managing Director Oliver Ciesla.

“The championship has a duty of care to all stakeholders as well as the wider community and this remains our key focus.

“The return of Safari Rally Kenya was due to be one of the highlights of the WRC season and we extend our gratitude to President Uhuru Kenyatta, the Government of Kenya and the entire team at the WRC Safari Rally Project, headed by Phineas Kimathi, which has worked so hard.

Government cabinet secretary Amina Mohamed said the coronavirus pandemic presented too many challenges for the Kenya and rally organisers.

“Postponing the event to 2021 was not a simple decision to make,” she said.

“However, we are cognisant of the present global challenges and assure that the Safari Rally will mark a significant part of our country’s history as was intended for the next three years.”

With Safari Rally Kenya deferred to the 2021 calendar, the next round scheduled on the WRC calendar is Rally Finland over August 6-9.

The next event outside of Europe is Rally New Zealand, which is scheduled for September 3-6, which is set to make a return to the WRC calendar for the first time in nearly a decade.