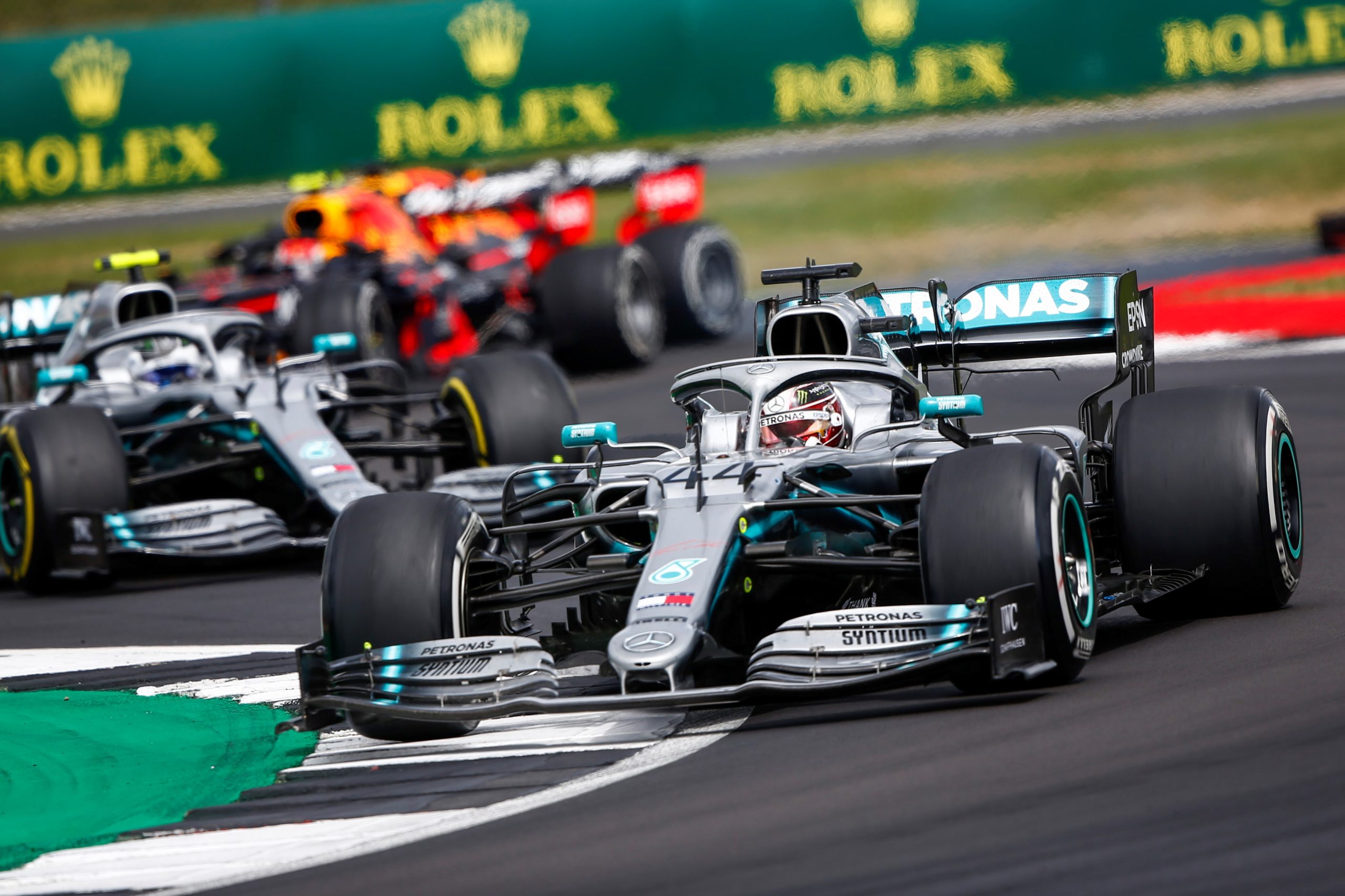 Silverstone is set to host two F1 races in 2020

Silverstone has reached an agreement with Formula 1 organisers to host two grands prix this year behind closed doors.

In April the circuit signalled its interest in hosting a second race, with the possibility of even running on an alternative reverse layout.

Reports out of the United Kingdom suggest the two events will be split across two weekends, the first event slated for July 26 and the second on August 2.

The events will only go ahead based on the government’s approval.

“I am delighted to confirm that Silverstone and Formula 1 have reached an agreement in principle to host two races behind closed doors this summer, said Silverstone Managing Director, Stuart Pringle.

“However these races will be subject to Government approval, as our priority is the safety of all involved and strict compliance with COVID-19 regulations.

“I would like to thank all our fans who have been so supportive throughout this and to assure them we are determined to do all we can to help Formula 1 put on a show this summer.”

Formula 1 is currently earmarked to begin its season at the Red Bull Ring in Austria with back-to-back races on July 5 and July 12.