Take a trip down Speedcafe.com memory lane on this day, May 16. 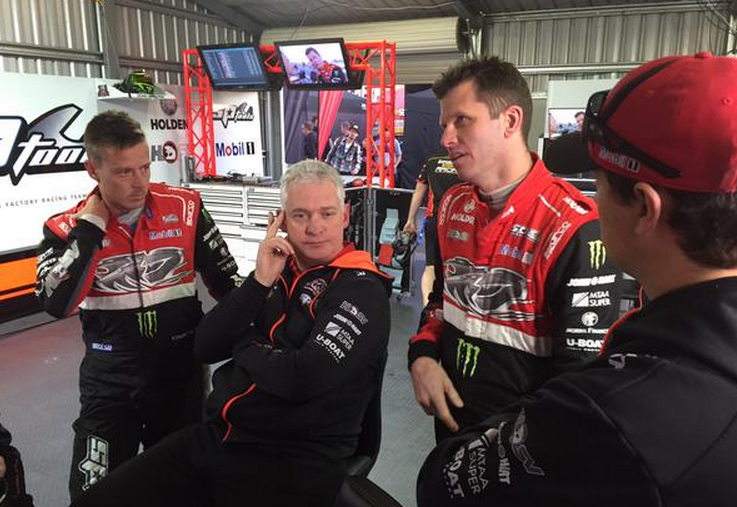 Walkinshaw managing director Adrian Burgess is adamant there will be no ‘Prost and Senna’ rift between James Courtney and Garth Tander after the pair’s clash in Race 11. 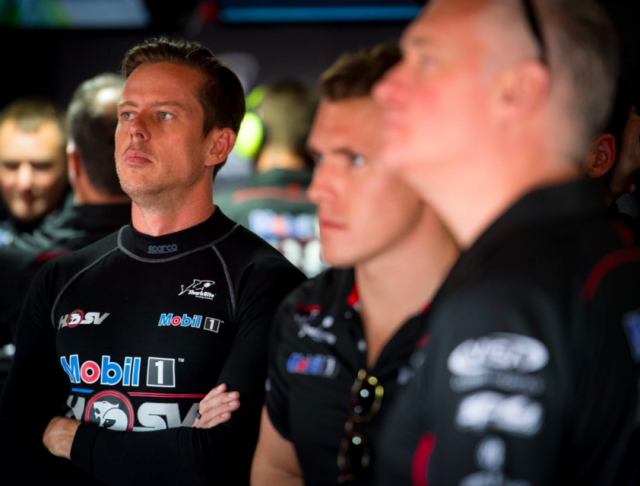 2017: Courtney: Back to basics approach after Burgess sacking

James Courtney says the Mobil 1 HSV Racing team will go back to basics at the Winton Super Sprint this weekend following the axing of team principal Adrian Burgess. 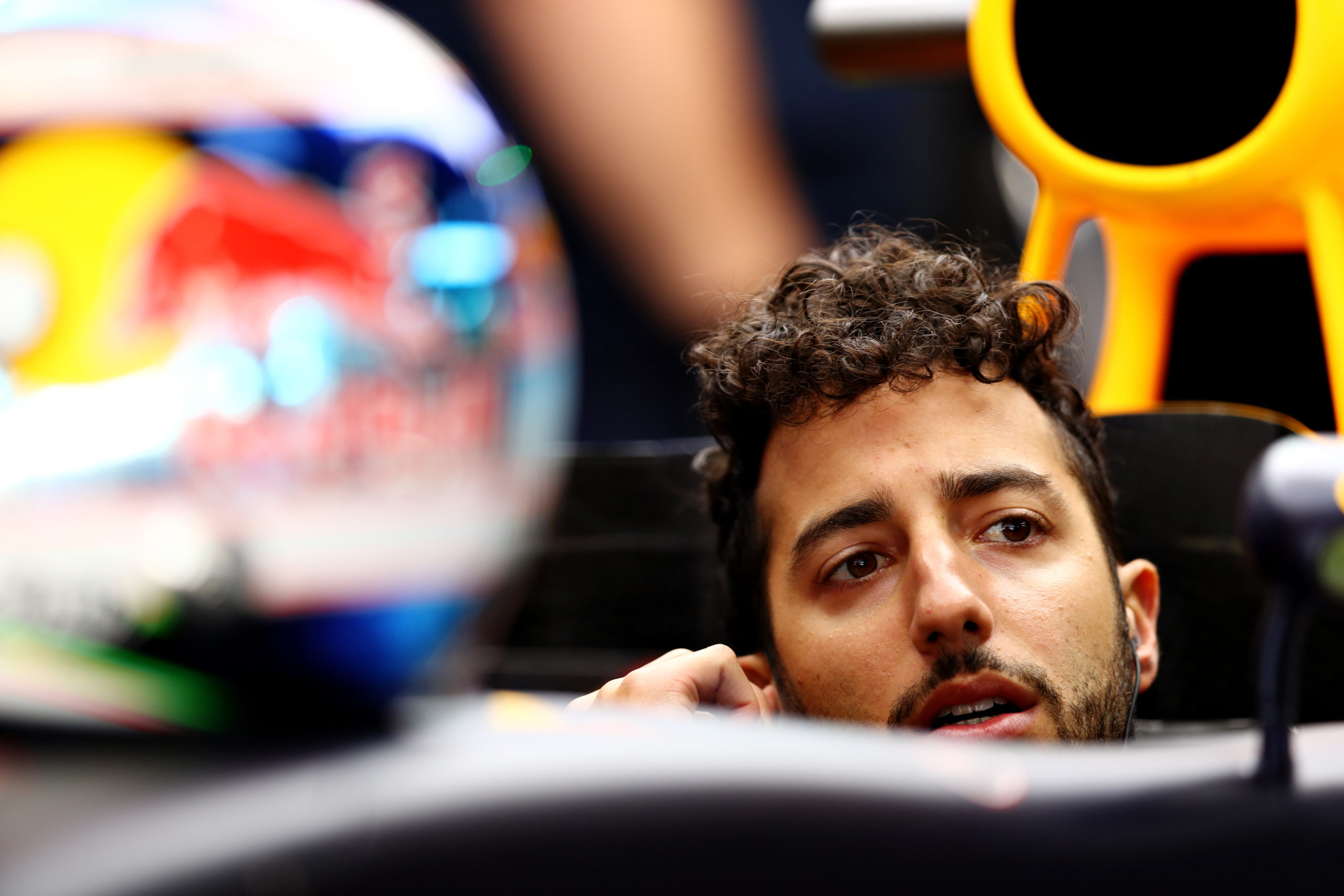 Daniel Ricciardo says a likely Spanish Grand Prix victory slipped away due to a poor strategy call from his Red Bull team.