Indy Toronto postponed due to coronavirus

Indy Toronto postponed due to coronavirus 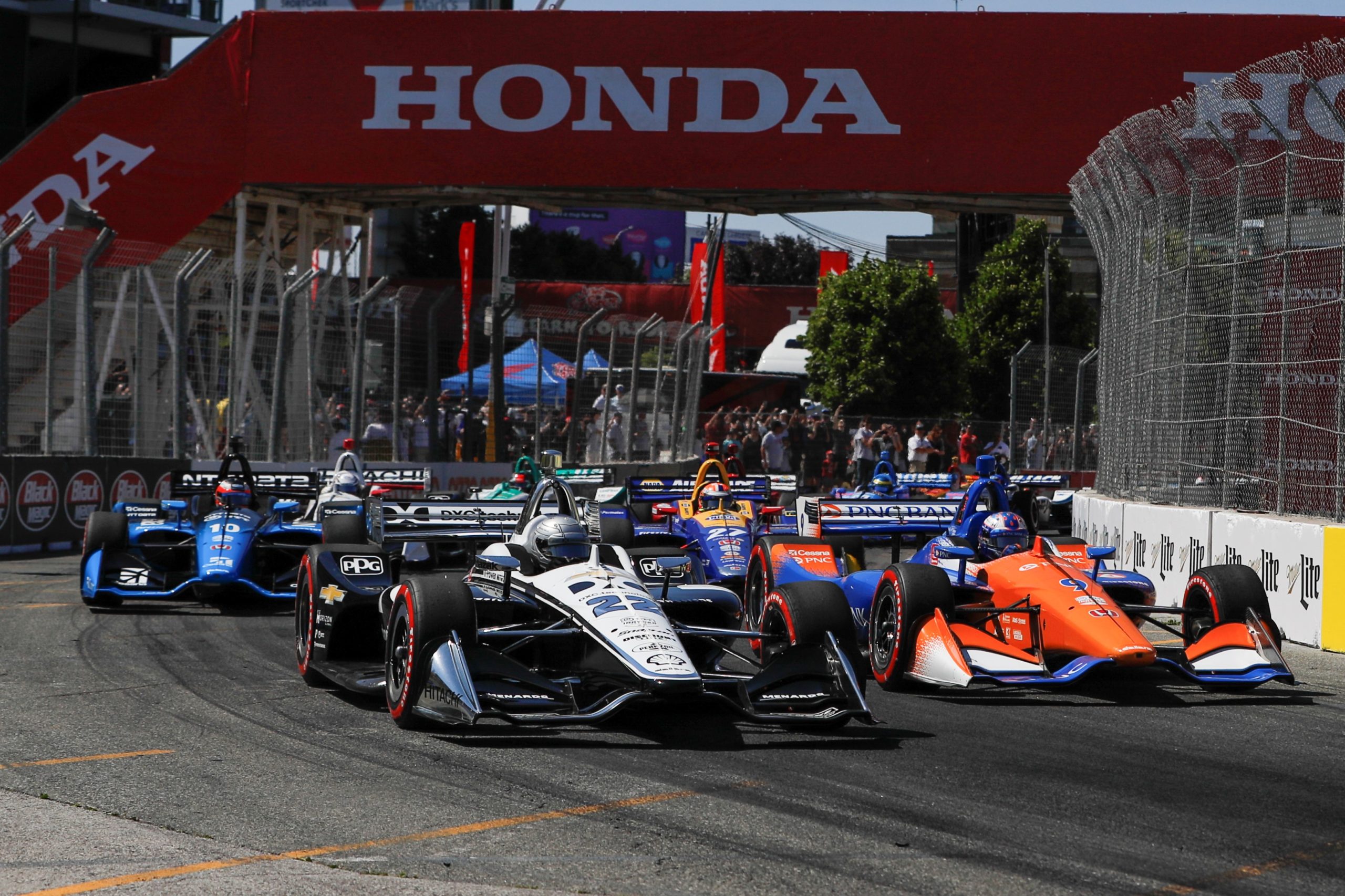 This year’s Honda Indy Toronto has been postponed

The City of Toronto has cancelled permits for major festivals and events, forcing the postponement of this year’s Honda Indy Toronto.

This week the city announced events with an attendance of more than 250 people through to July 31 would be cancelled.

Events with 25,000 people or more through to August 31 have also been cancelled in efforts to slow the spread of COVID-19.

“It is with deep regret that we are forced to extend the cancellation of large festivals to continue to stop the spread of COVID-19 and save lives,” said Toronto Mayor John Tory.

“Special events and festivals are critical to the livability, vitality and economic success of Toronto, and that is why we are launching the Cultural Festivals Recovery Program to ensure that when we defeat COVID-19, these festivals can return safely and contribute to Toronto’s economic recovery.”

While the City of Toronto said it would be cancelled, event organisers have subsequently released a statement confirming hopes to reschedule its event to a later date in 2020.

“The Honda Indy Toronto will not be held on the originally scheduled date of July 10-12, 2020 at Exhibition Place in response to the COVID-19 pandemic,” the statement read.

“In anticipation of the municipal guidelines announced today for holding events, preparations and discussions have been ongoing with the City of Toronto, Exhibition Place, Honda Canada and INDYCAR to explore alternate date options for 2020.”

The City Government will not issue new permits until further direction on mass gatherings is provided by Toronto’s Medical Officer of Health.

With the Toronto event postponed, the NTT IndyCar Series calendar has been provisionally reduced to 14 races.

The series is currently slated to begin without spectators at Texas Motor Speedway on June 6 with the Genesys 300.