Take a trip down Speedcafe.com memory lane on this day, May 15. 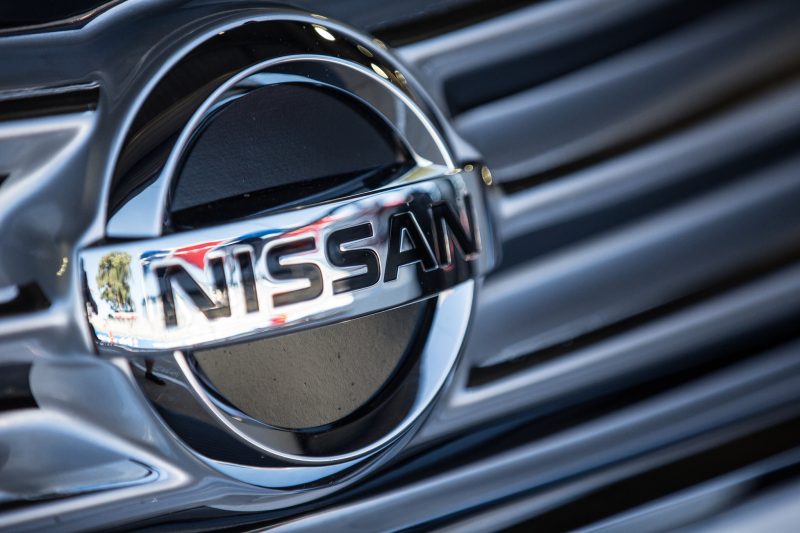 Nissan Australia has confirmed that it will withdraw its factory support from Supercars at the end of the season. Supercars analyst Mark Larkham says the decision to axe Adrian Burgess is a ‘big call’ by Ryan Walkinshaw following the team’s difficult start to the season. 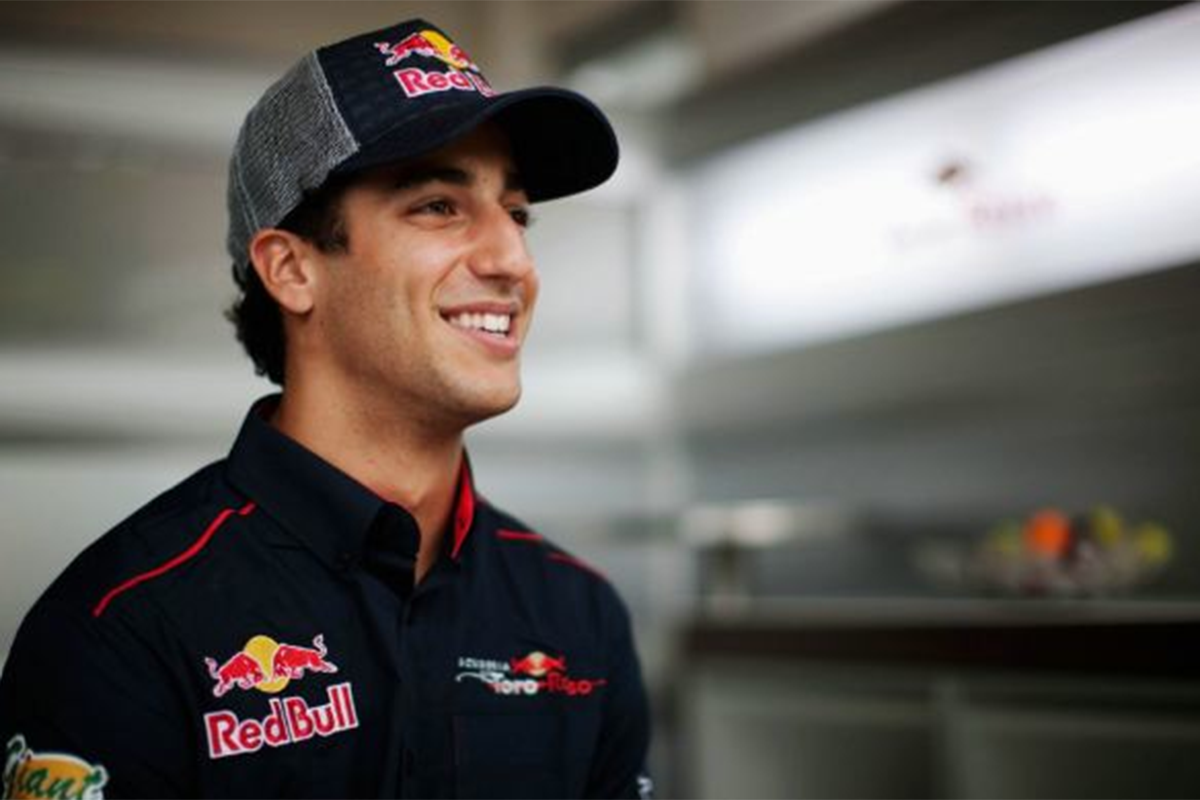 Daniel Ricciardo has endured a day of mixed emotions during Race 1 of the Formula Renault 3.5 Series at Monza.